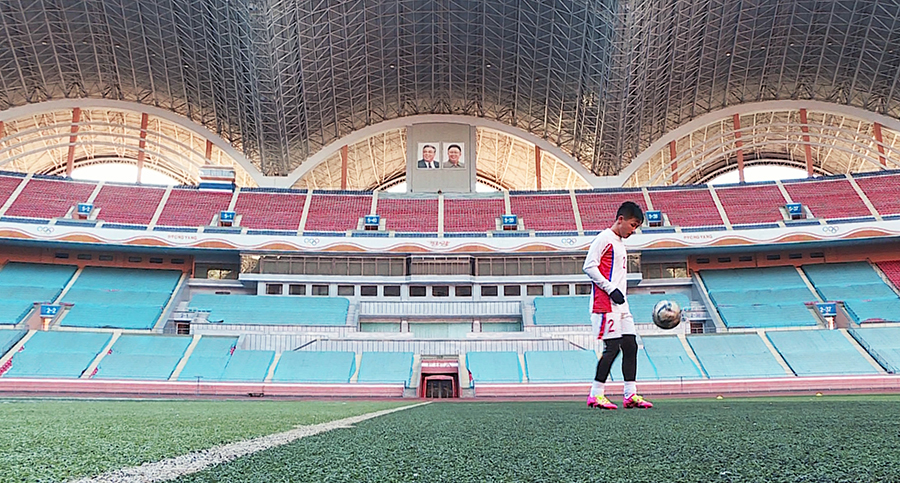 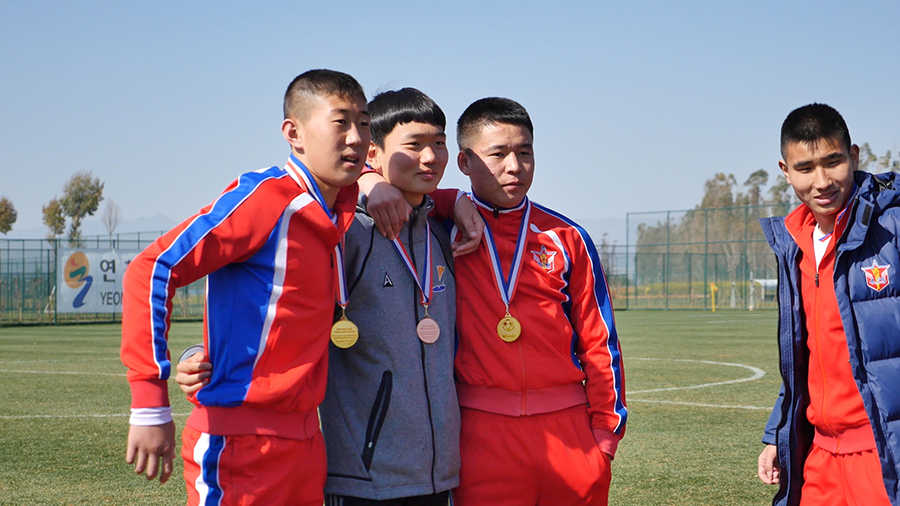 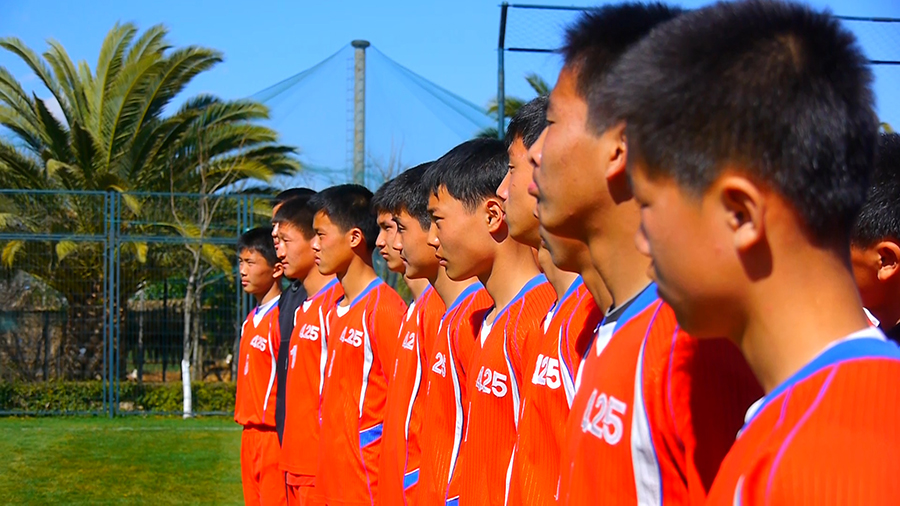 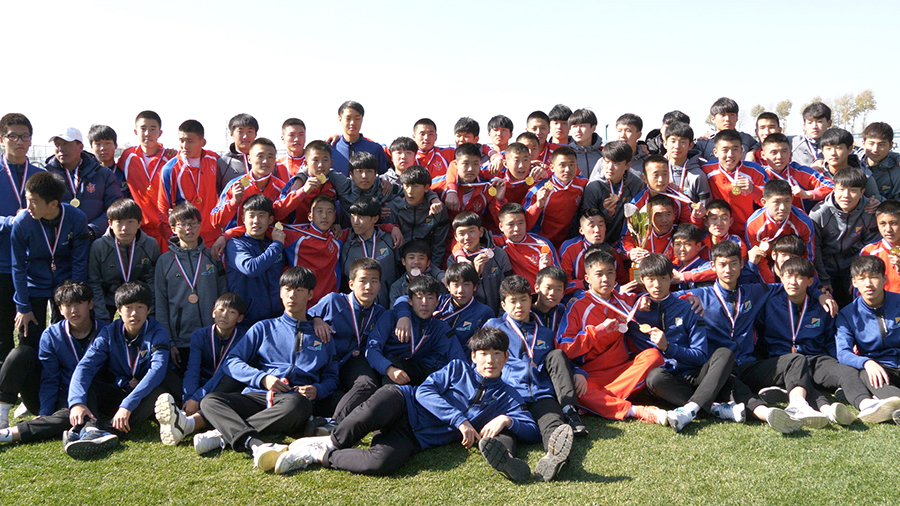 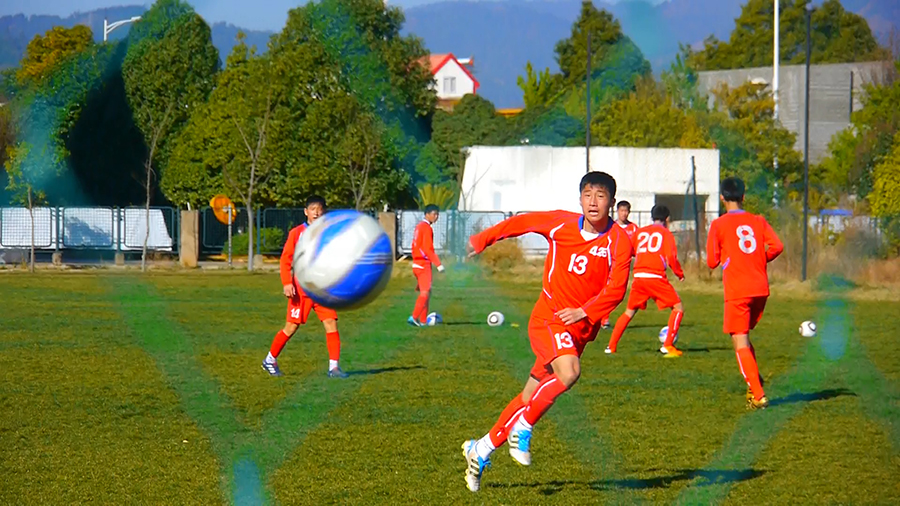 In 2007, the director met the '4.25 soccer team' from North Korea that made a training trip in China. He found a prominent boy among the players of various ages in the team: Lee Sung Jin. Then, the encounters with him alternated between awkwardness and pleasure according the political situations of North and South Korea such as the attack on Cheonan ship and the Battle of Yeonpyeong. What do North Koreans mean to us?

Unlike the “Cheollima Football Team” widely known for miraculously having reached the quarter-finals at the 1966 FIFA World Cup England, the “4.25 Football Team” is such an unfamiliar name to South Koreans. In the film, we learn that Park Dooik, the leading figure of the legendary “Cheollima” team has become the manager of the 4.25 Football Team. In 2007, the director of the film first met the 4.25 Football Team during the off-season training in China and has been constantly interacting with its members. He went to North Korea to film the soccer player Lee Sung Jin and his family who had been on his mind for a long time. At that time, the Korean Peninsula was in a politically unstable condition with North Korea drawing criticism and becoming isolated for its attempt to launch missiles and with South Korea experiencing the Candlelight Revolution against Park Geunhye’s impeachment in Gwanghwamun Square. The inter-Korean civilian football exchanges were at the risk of being stopped by the political decisions of the North and South Korean authorities. However, as North and South Korean players easily get along with each other by sharing the names of their favorite players including Pelé, Maradona, and Zidane, we realize how artificial and fragile the political obstacles are to them. [MAENG Soojin]