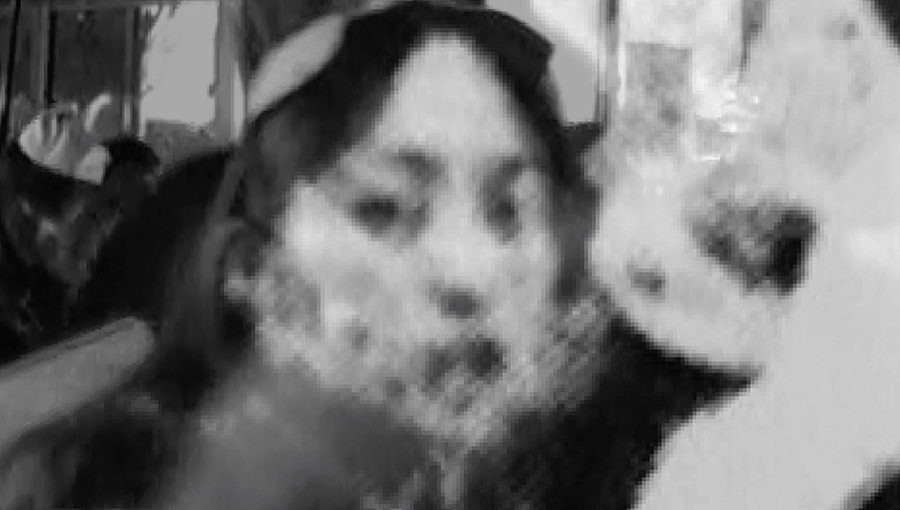 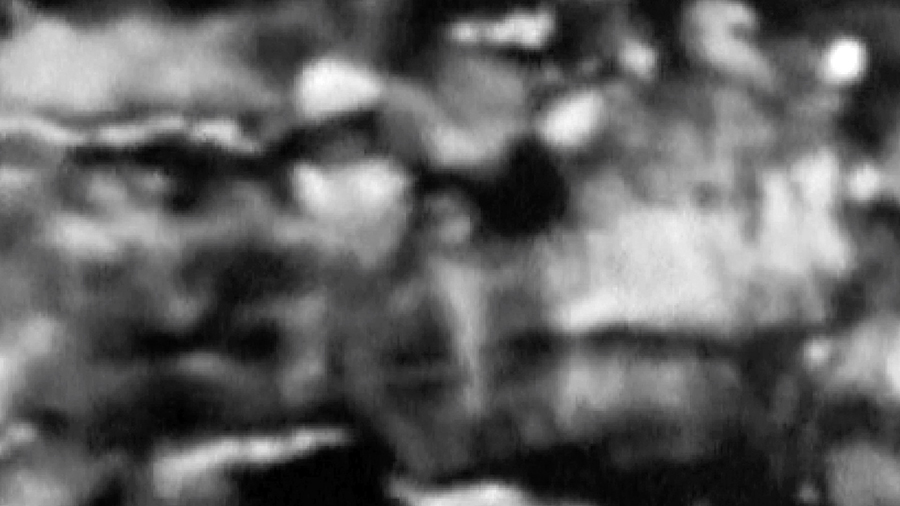 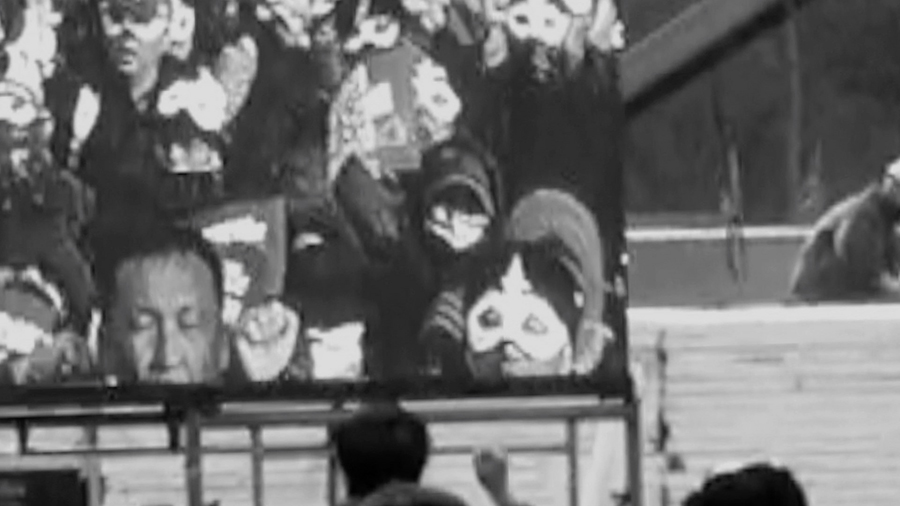 "The ghost appears again in the dark of the night.

The time is out of joint."

Found footage, subtitles and narration are the devices used in this experimental documentary to rewrite history and time. The film repeatedly reveals that the time is out of joint and the past escapes from the orbit to encounter the present. This is made possible by the ghost stuck between existence and non-existence, who keeps appearing and laments his suffering. It is the ghost of someone who met an unfair and unjust death. The ghost appears again and again under the condition of injustice, and brings people together to create a momentum for change. While the narrator reads excerpts from the scenes of the ghost’s appearance in Hamlet, the screen shows repeatedly the scenes of people’s uprisings – the emergence of historical ghosts – including April 19th 1960, May 18th 1980, June 10th 1980 and the Mask March of 2015. Those times are connected as ‘moments of now’. Through the distortion of time, the past becomes the present and the present becomes historicized. The film hopes to remember the individuals in the square, takes a close-up on them and meets their eyes. In addition, we’re led to notice the camera recording them that helps us remember them. Amongst these floating images, can believing in ghosts equate to believing in the power of the people and historical change? [CHO Hyeyoung]