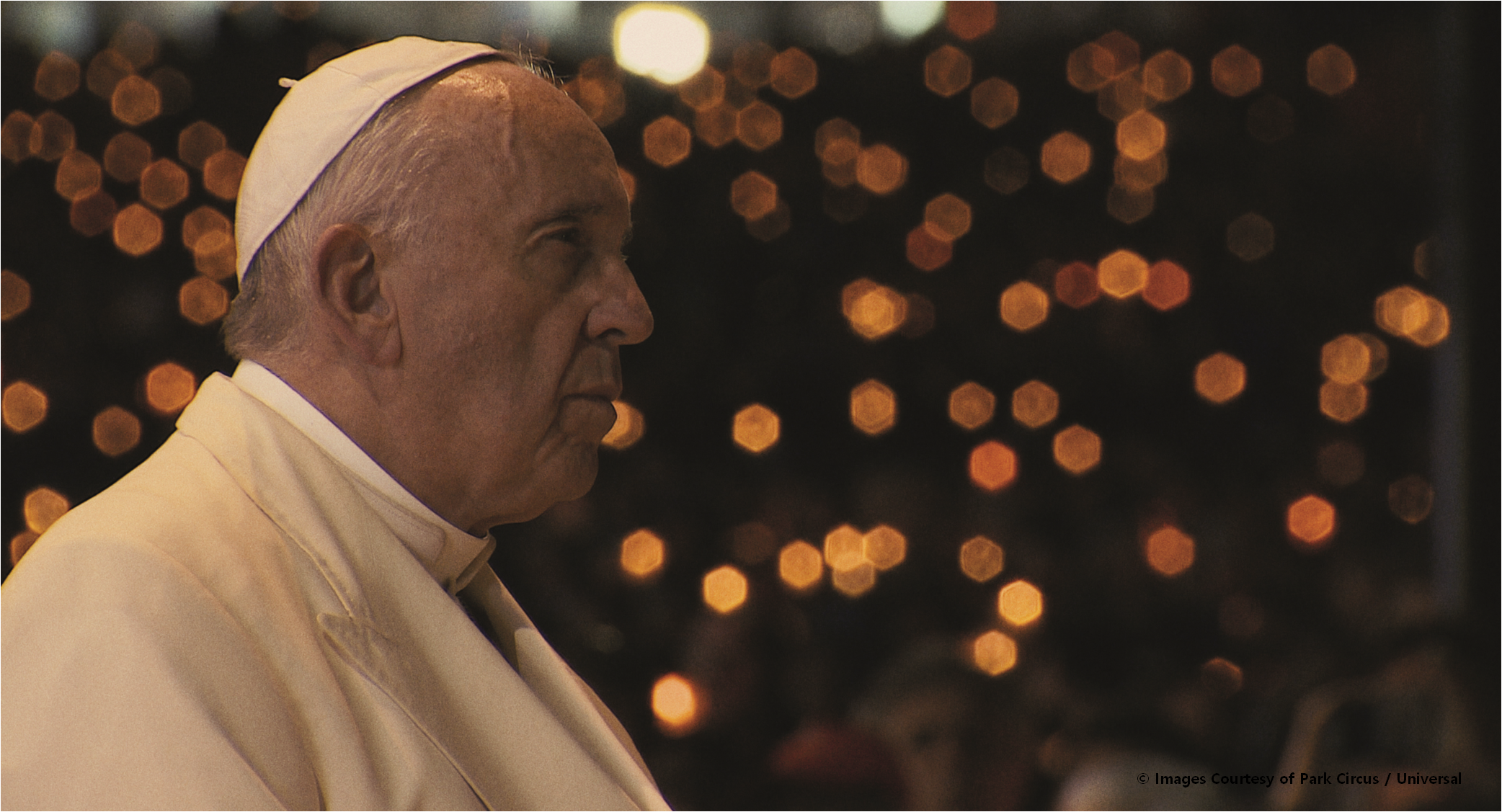 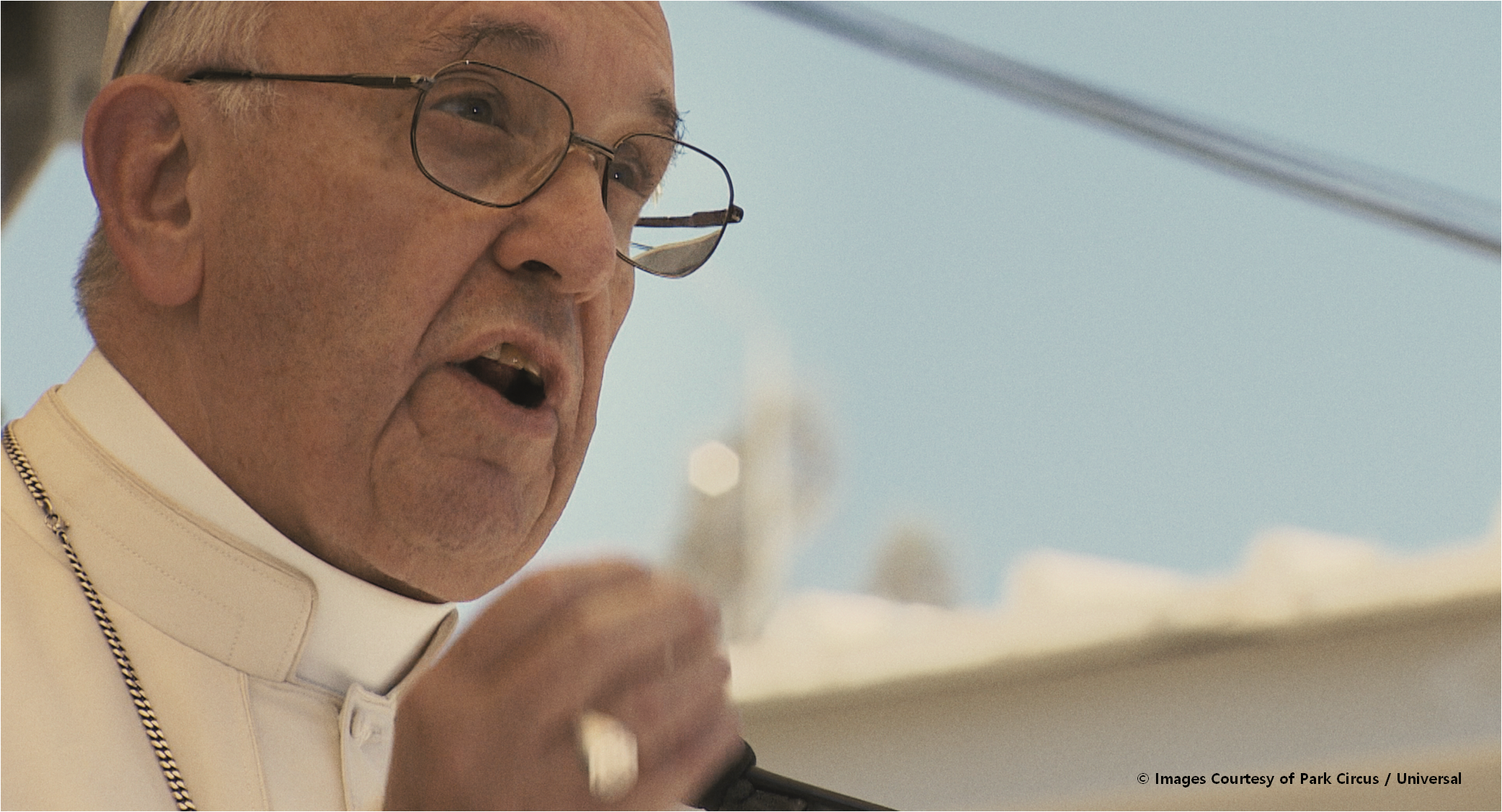 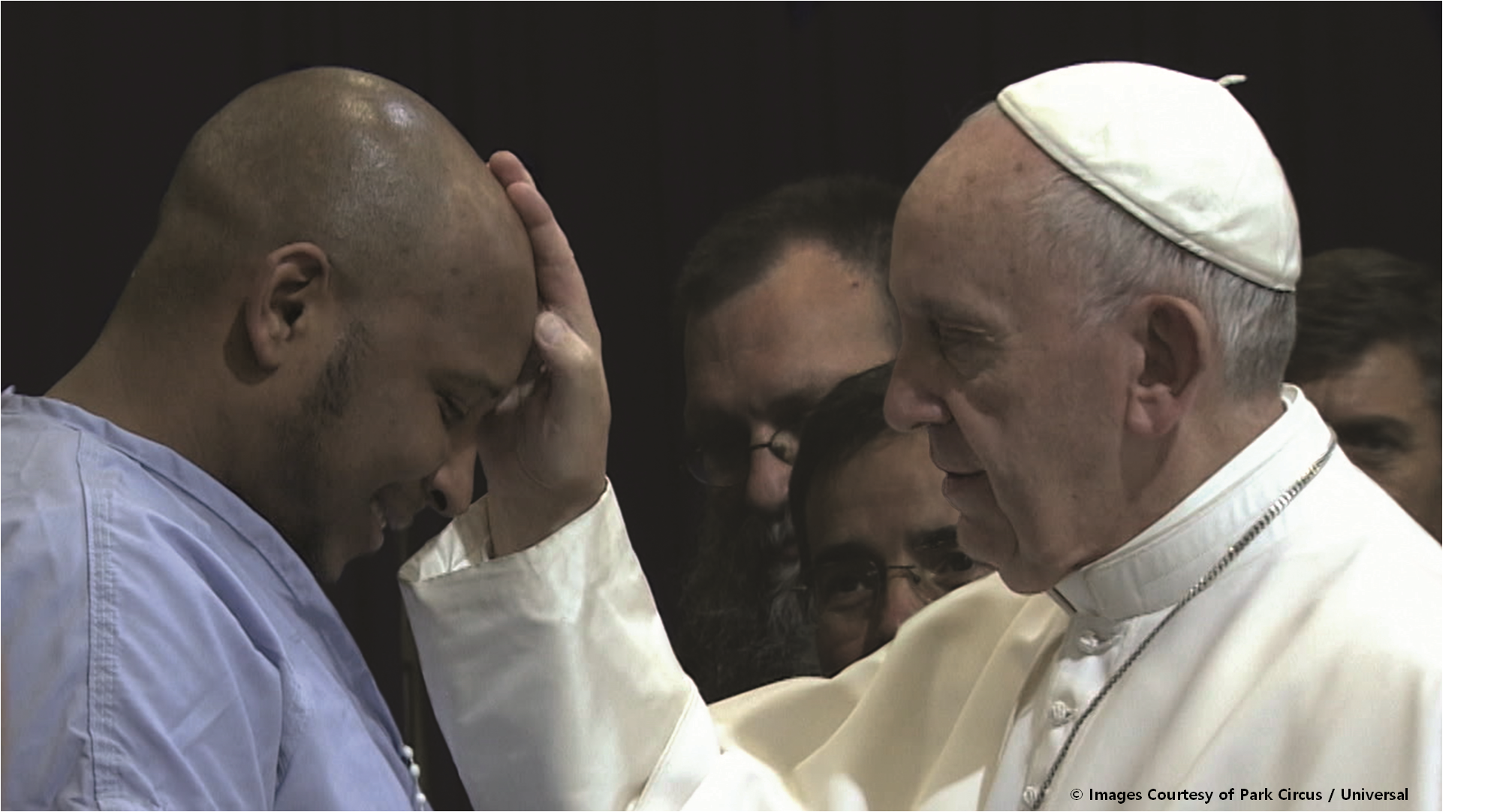 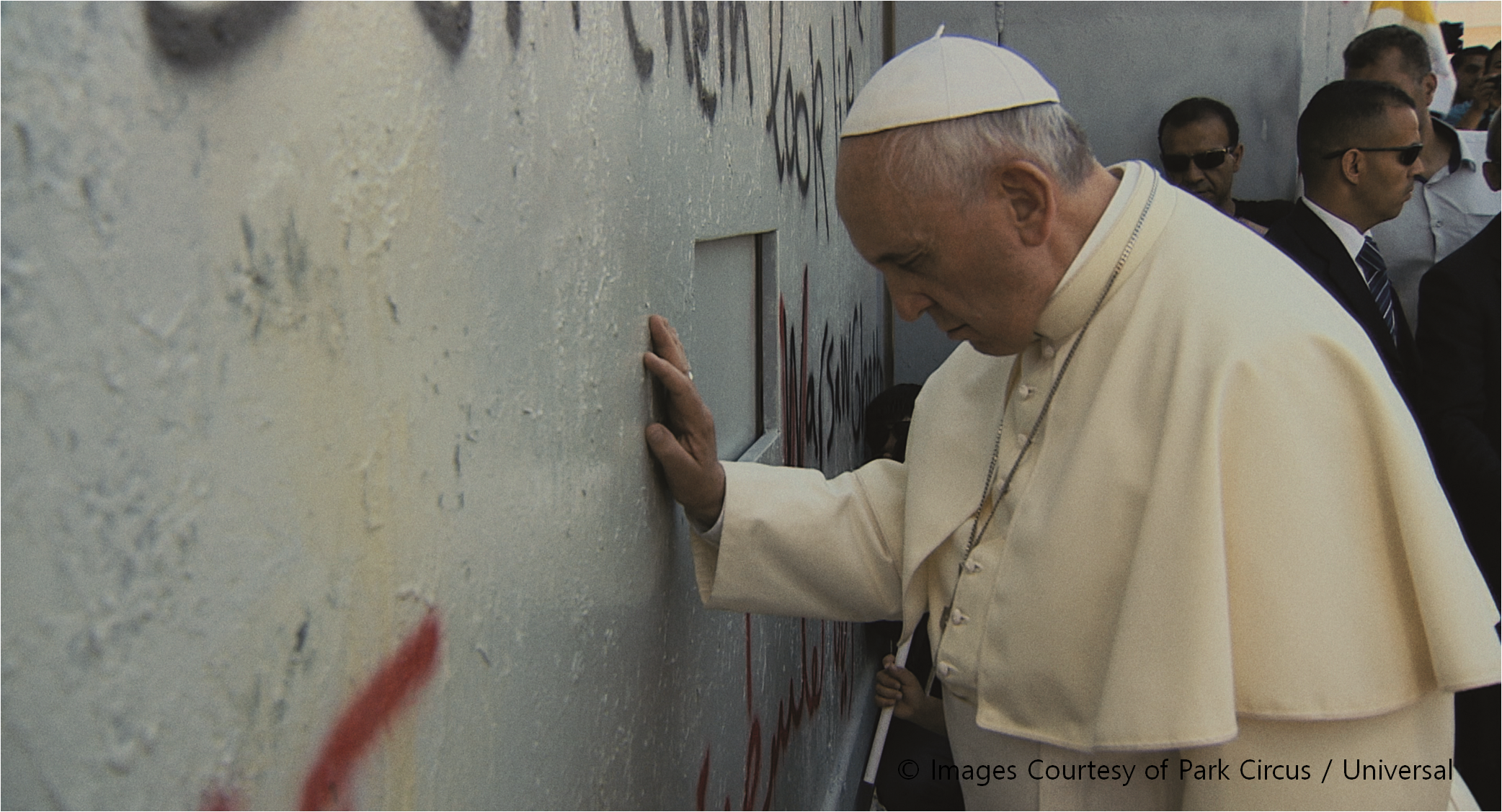 Pope Francis - A Man of His Word

It is intended to be a personal journey with Pope Francis. The pope’s ideas and his message are central to this documentary, which sets out to present his work of reform and his answers to today’s global questions. From his deep concern for the poor and wealth inequality, to his involvement in environmental issues and social justice, Pope Francis engages the audience face-to-face and calls for peace.

The film by Wim Wenders, commissioned by the Vatican, portrays Francisco, the first Latin American and the first Jesuit Pope. The director made a choice to faithfully make a film about a person, Francis who is in charge of the globally influential role of the Pope, rather than a quest for an individual named Jorge Mario Bergoglio. The film, with many interviews with him, focuses on his role and messages interpreted word by word and spreading around the world. In a way that can seem ordinary, it reveals the position of the Pope as the head of modern Catholicism, which emphasizes the inability to serve both the God of religion and the capitalist god of money while claiming a poor church serve the poor. As the title of Pope Francisco - A Man of His World indicates, the anxieties about the weight of his words are found throughout the film. [CHO Myoungjin]