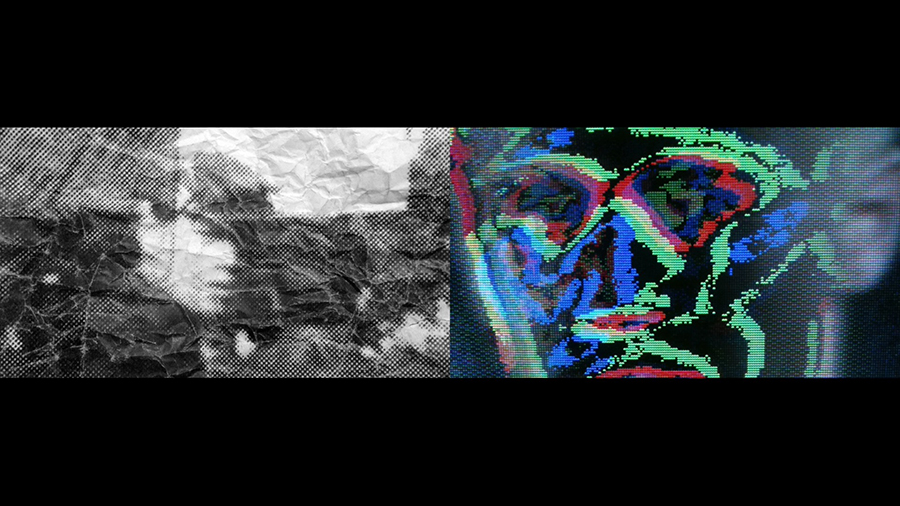 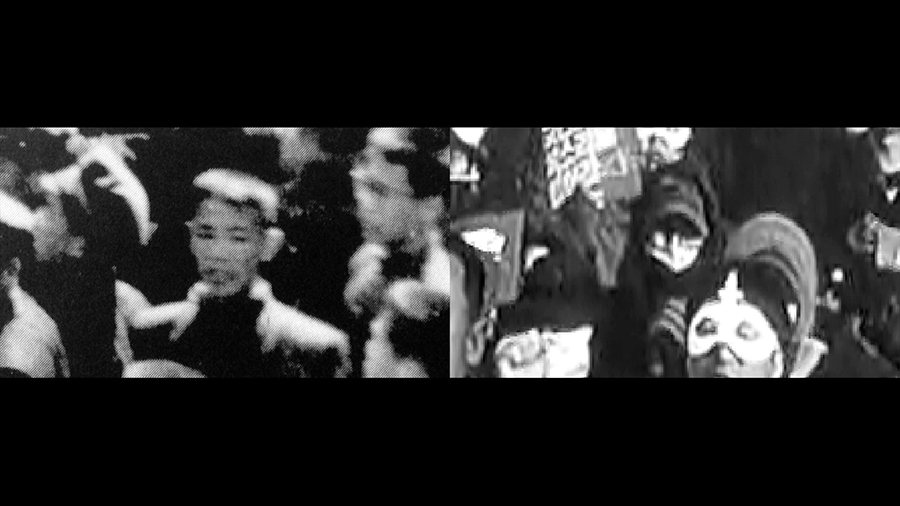 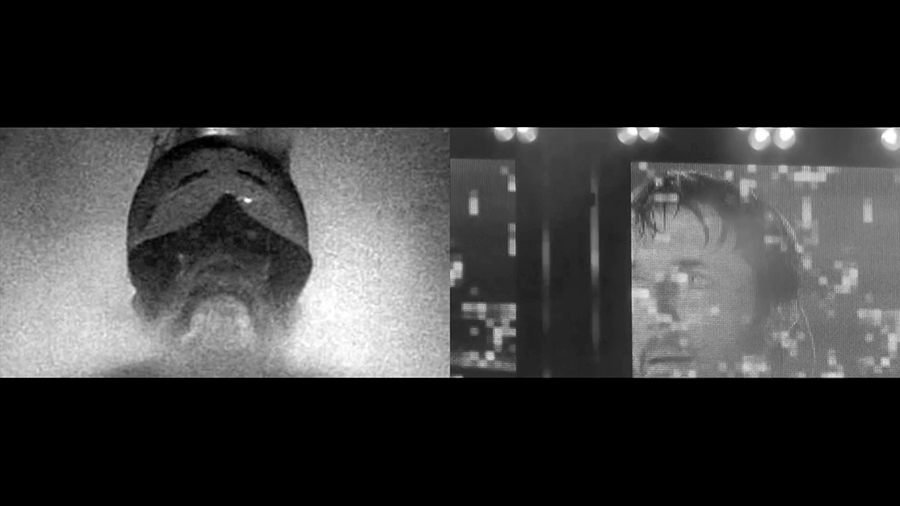 Anticipation of the Night

I watched some footages on street demonstrations and wanted to approach the people who were there at the site. When I zoomed into the images of the past, there lay a twofold ghost: temporal and digital. Transcending the irony of “to be or not to be”, these people are staring back at the present. As long as “the time is out of joint”, they will continue to return.​

Anticipation of the Night shows an extension of media from Cyclical Night. The film revisits the theme of history and ghosts, and compares different images to examine the ways in which archive images are connected or disconnected. In the midst of visual information flooding in, which images do we look at and remember? In order to resist oblivion in the era of excessive information and competitions, the film deconstructs the form of image. The close-up shots allow us to look into the eyes of the subjects and pay attention to invisible things. It is almost as if light were the smallest unit of memory. On one hand, it appears to be a struggle to find an origin without an origin. These movements lead to an effort to remember and bring forth moments that have been invisible, recorded, forgotten, and erased between one channel to the next and one frame to the next. It may be the ghost of the past or the unknown future. Using found footage to capture the images of the present, the film calls forth Dante, Sebald, Derrida, and Stiegler like ghosts who had never ceased to reflect on the time and light out of joint. [CHO Hyeyoung]