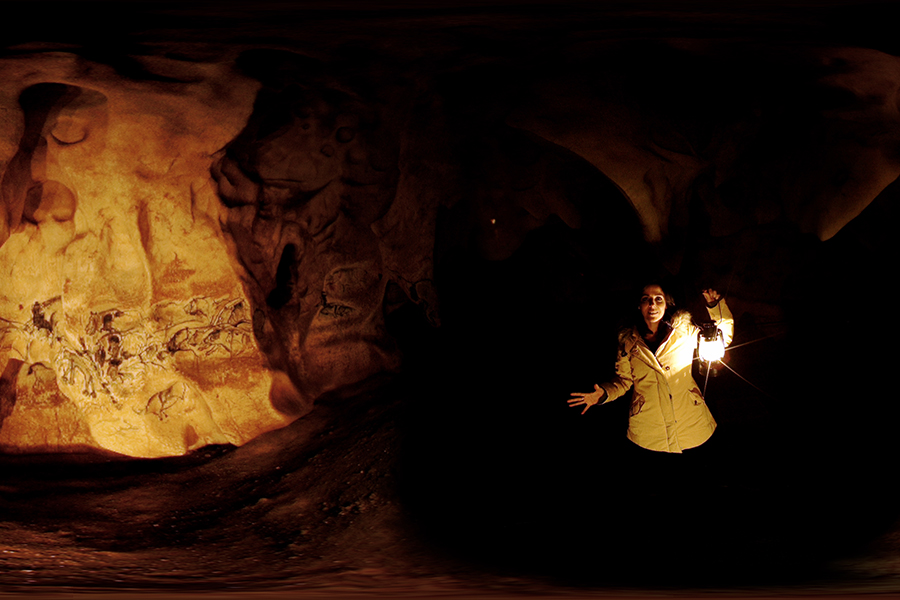 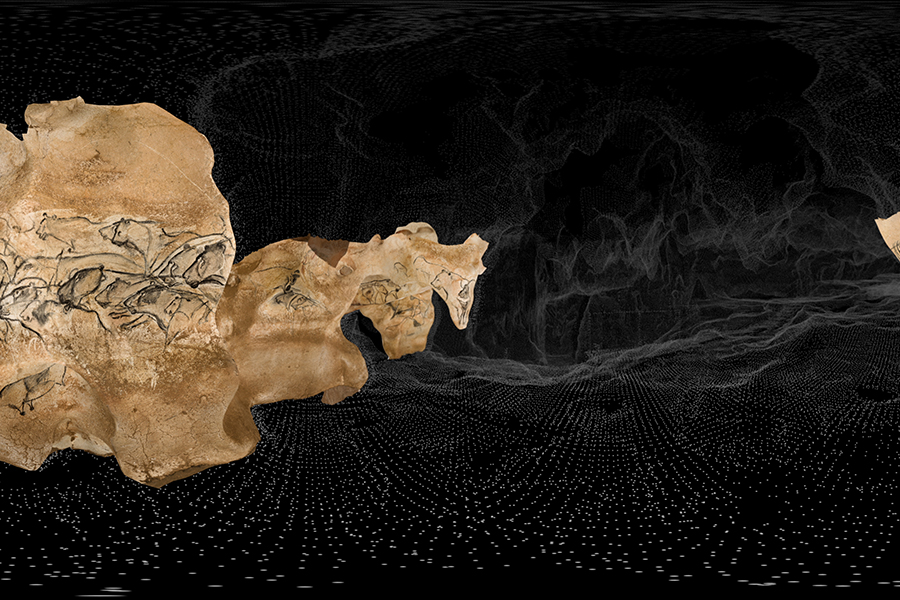 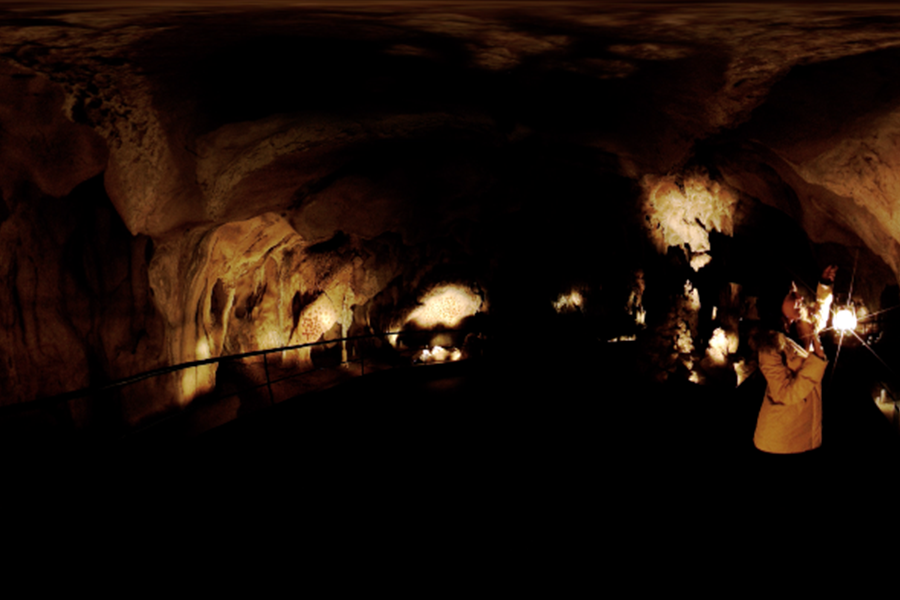 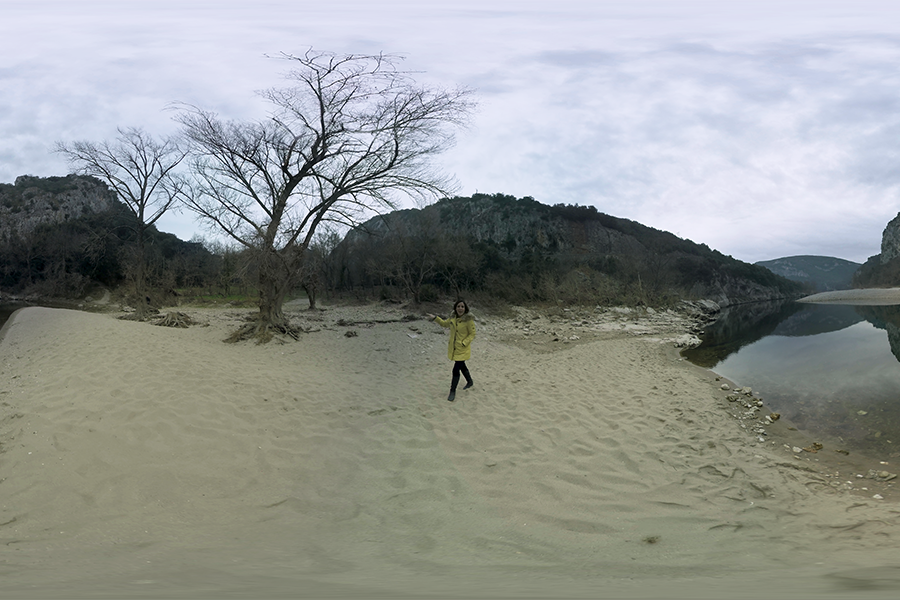 Monuments of Legend: The Chauvet Cave

The murals of the Chauvet Cave in France were painted 30,000 years ago. Not only does it elaborately expresses the shape of the animals figured , but it represents the movement of animals, taking full advantage of the cave's curvature. The film invites us to go back to the era drawing murals and seeing them under the light of fire, not the electric light, and to visit the cave once again.

Virtual reality (VR), one of the various media experiments of documentary, is an attempt to transplant the viewing documentary into the area of sensory experience. If we use 'haptic visuality' by Deleuze in its primary meaning of touching with the eyes, it can be said that the most concrete form of the theory is realized through the VR documentary. It is beyond discussion whether this attempt succeeds in achieving the purpose in engaging audiences more positively in the representation of reality. Five VR documentary films, introduced in Special Focus 2, are not regarded as meaningful only for the new experiment of documentary with VR. 'The Monuments of Legend' series directed or produced by Clement Cogitor, the recipient of the Caméra d'Or at the 2015 Cannes Festival, Anote's Ark VR and The Sun Ladies presented at the Hot Docs International Documentary Festival, are the films, that do not just offer a spectacular viewing experience but try to connect new cinematic aesthetics and themes made possible by VR while making full use of the characteristics of this new media. [CHO Myoungjin]