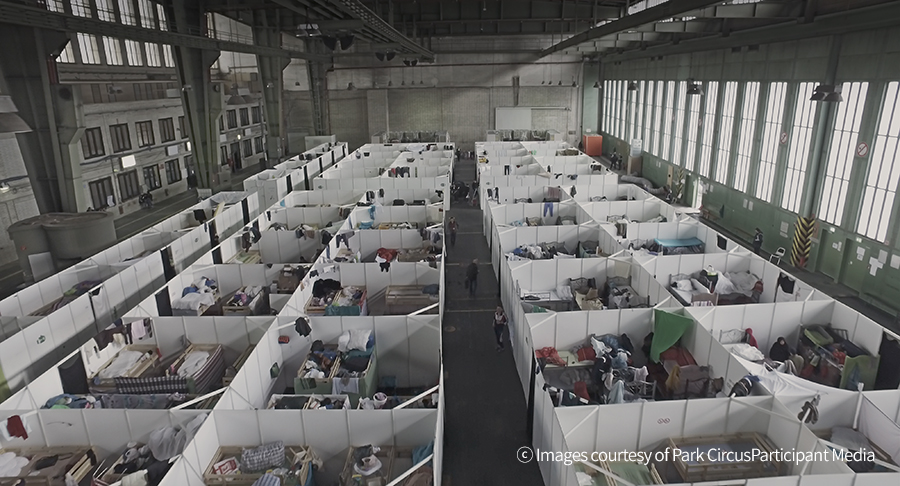 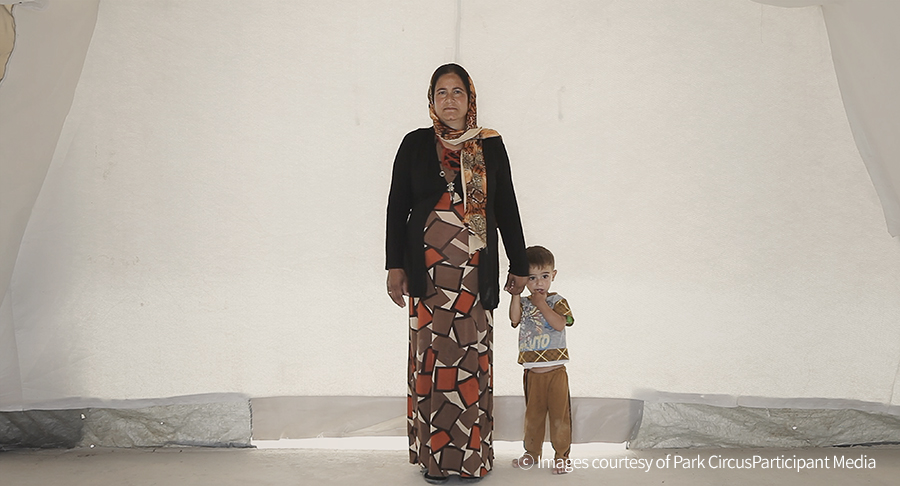 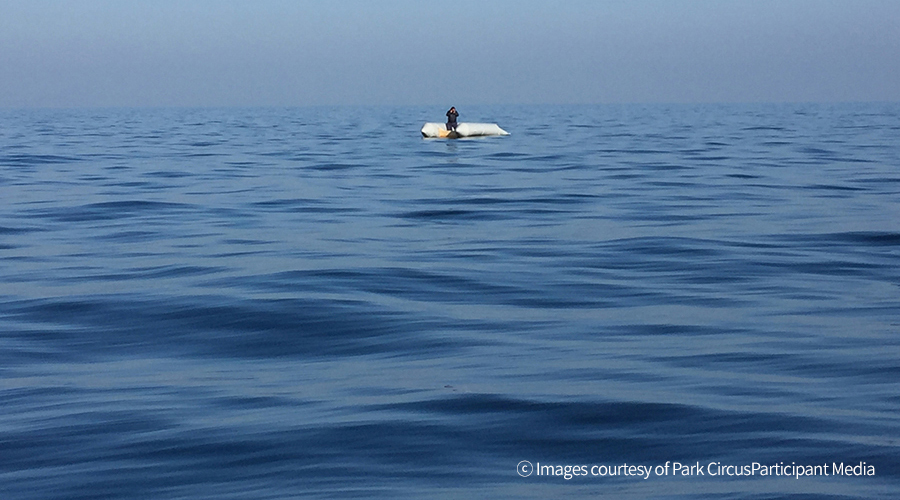 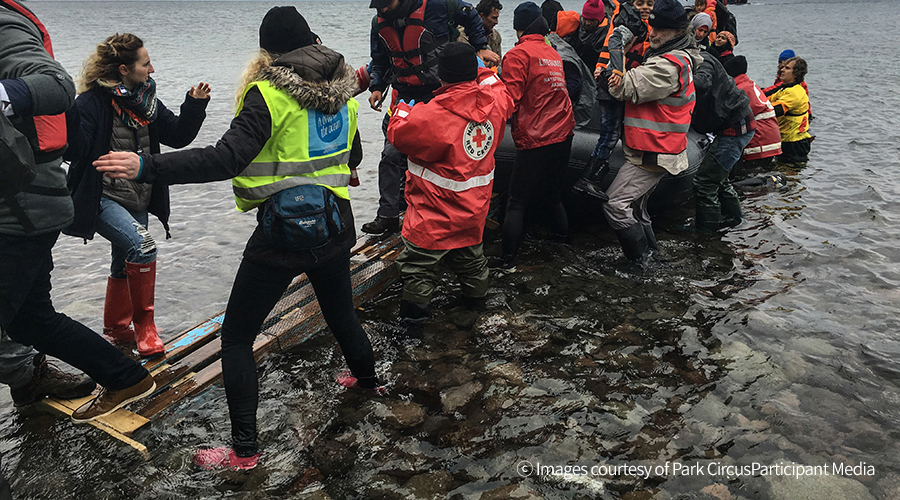 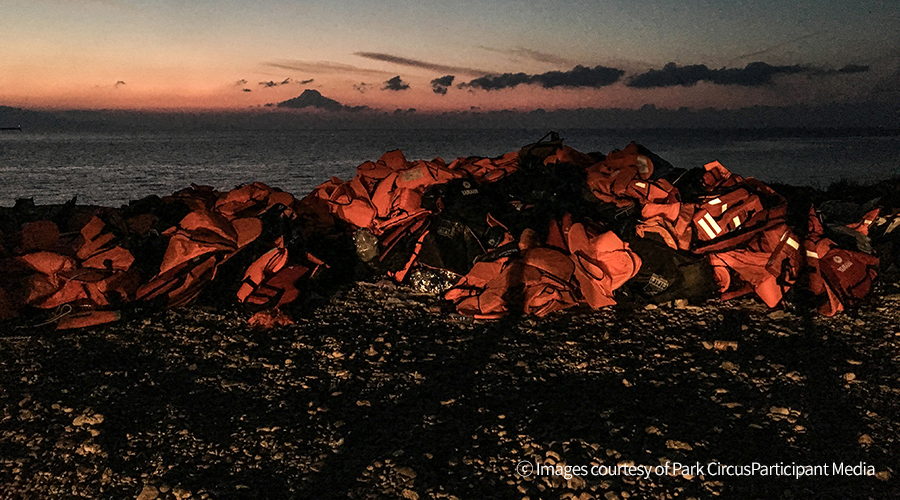 In recent years, about 60 million people have left their country and become refugees for war, famine, or other reasons. However, there were few countries to receive them, and many people died on the streets. New species of human, ‘Nomad peoples’. The contemporary artist, who focuses on them with a camera, is Ai Weiwei who also had to leave China for Germany in 2015. Having addressed the seriousness of the problem through installations such as Law of the Journey (2017), which depicts 258 refugees on a huge lifeboat, he captured people forced to wander in 23 countries with over 1,000-hour footage from 2015 to 2017. He turned it to a 140-minute film, in which things like orange petals are floating in the sea taken from the sky. But as the camera approaches the sea, it turns out the petals are refugees in an orange life jacket. The film makes the audiences face the desperate reality of those who can be overlooked at a distance. In addition, it visualizes that the unspecified groups defined by the name of refugees consists of different individuals with dignity. [CHO Myoungjin]