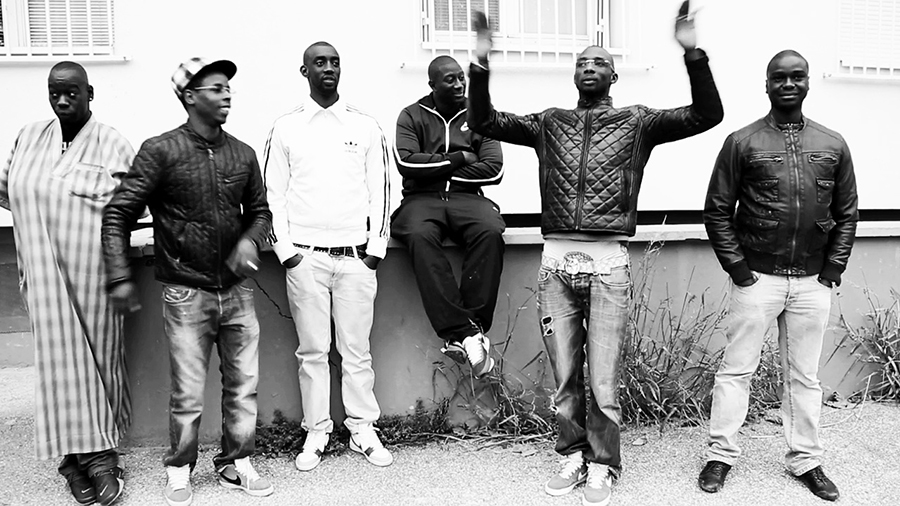 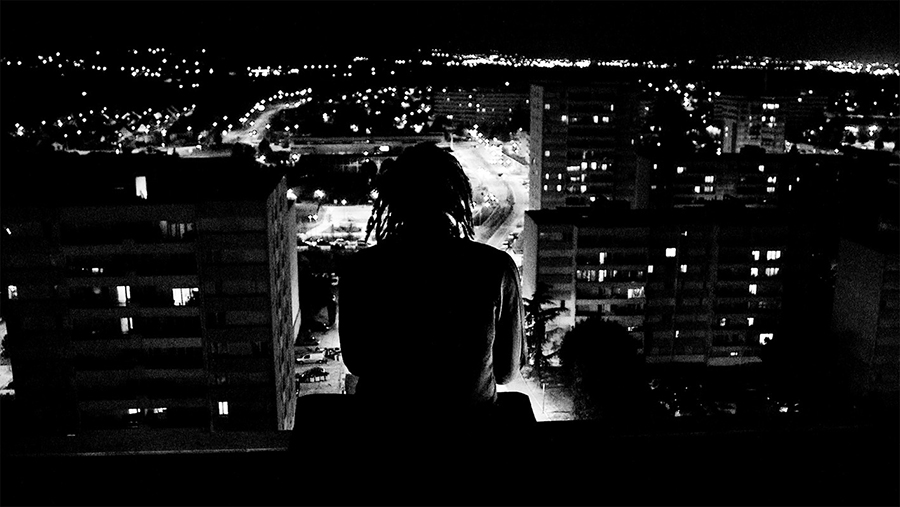 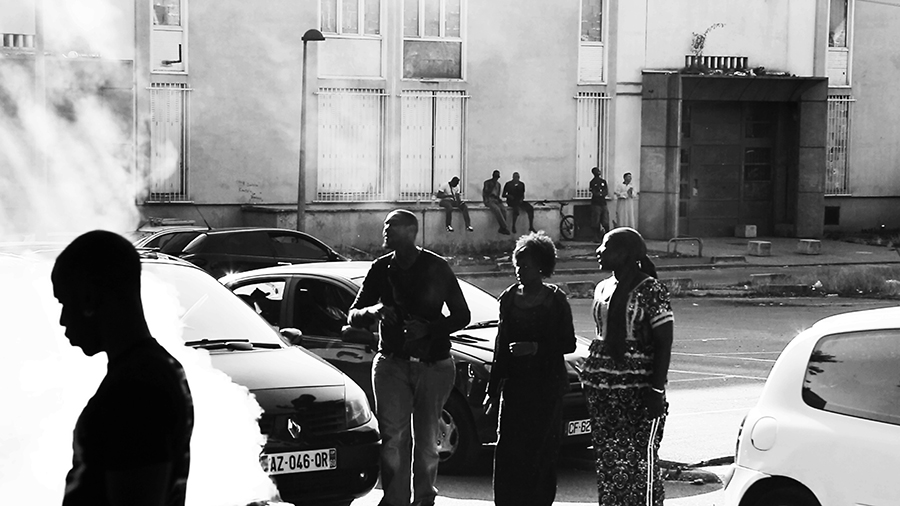 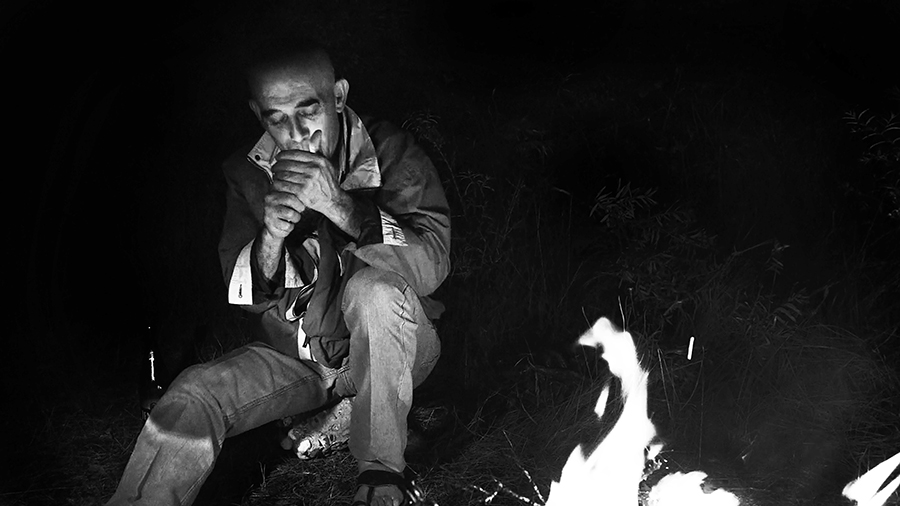 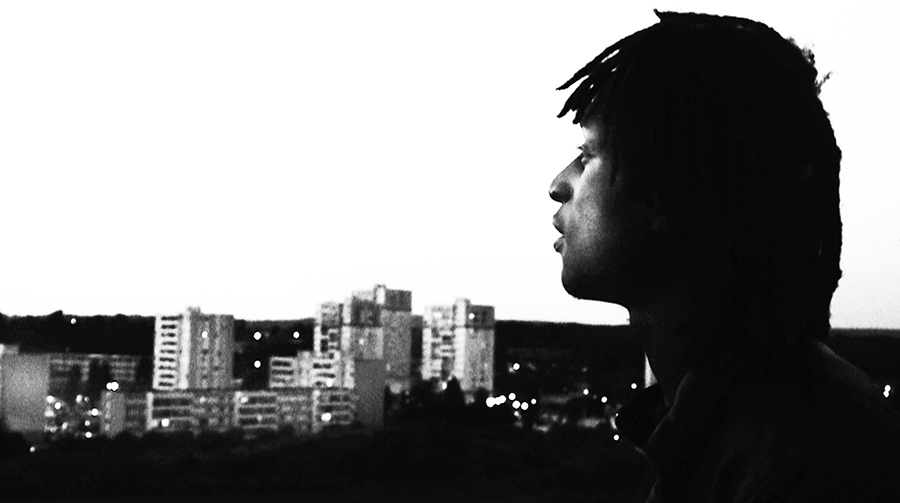 A poetic and political portrait of a changing working-class suburb, Ash and Ember invites us to listen to Les Mureaux’s people, living near the Renault-Flins factory. Their words, soft, rebellious or sung, lead our journey since dusk until the dawn of a new day, rising on tomorrow’s new possibilities, from the towers foot, the entrance of the factory or next to the fire.

The film depicts a ghetto and people who cannot escape from it. However, it appears poetic, perhaps because of the illusion created by the black and white images. Compared to the time of 1968 Revolution and Labor Movement set at the start of the film, the present seems to be a time of failure. The number of workers has dropped from 20,000 to 4,000, and there are only 2,500 permanent employees. Unemployed, the second generation of immigrant workers wander around the ghetto. The film presents portraits of different people and scenes from dusk to dawn in a chronological order. Underneath the movement of time throughout the day, there is a yearning for movement of resistance that is thought to have disappeared. The day filled with frustration comes to an end but the director does not despair and sets out to find flames of fire and movements that respond to them. The flame of future burns brightly even in hours of darkness. We witness kinetic energy and poetry of dynamism. This is the reason why the film looks beautiful to us. [LEE Yongcheol]