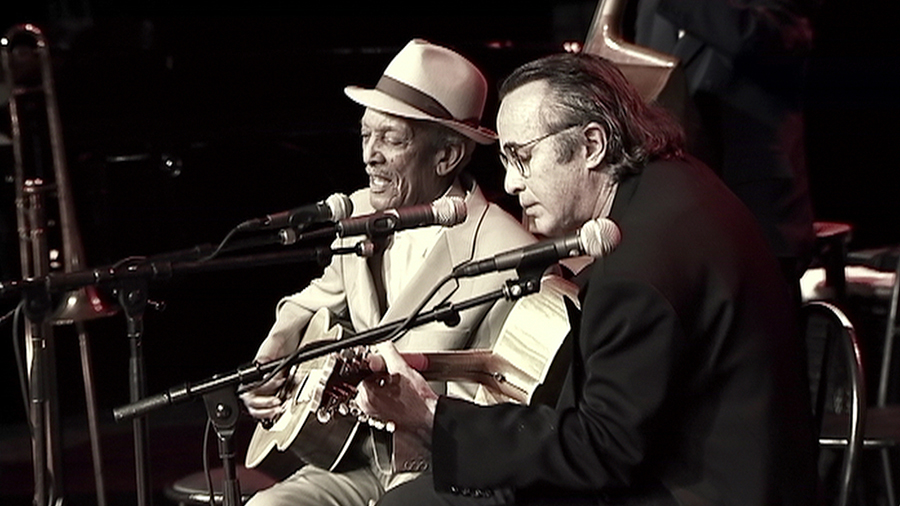 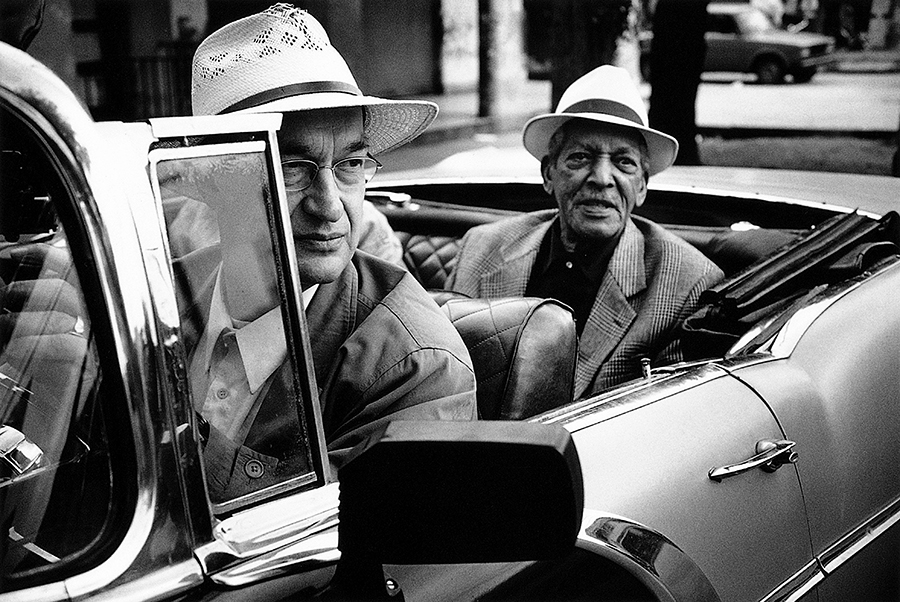 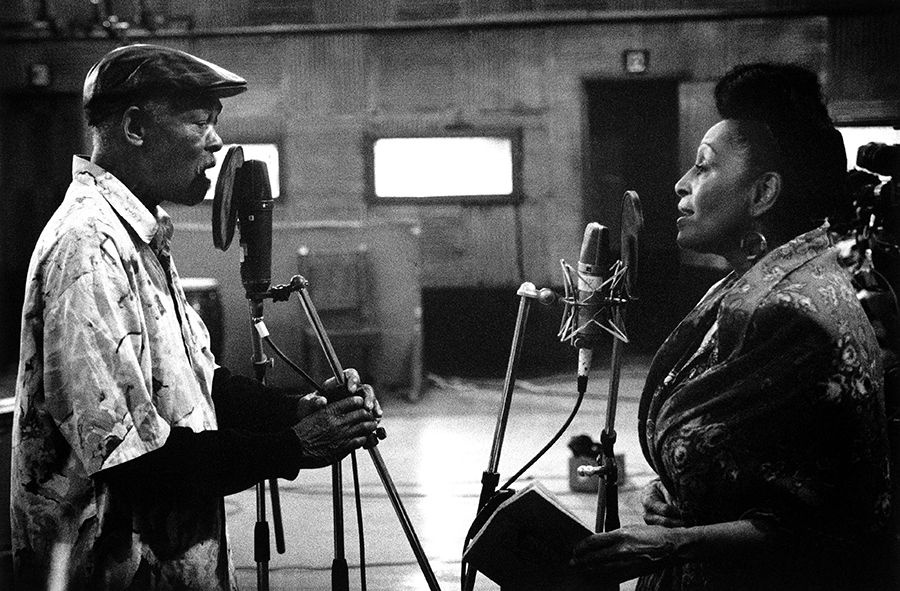 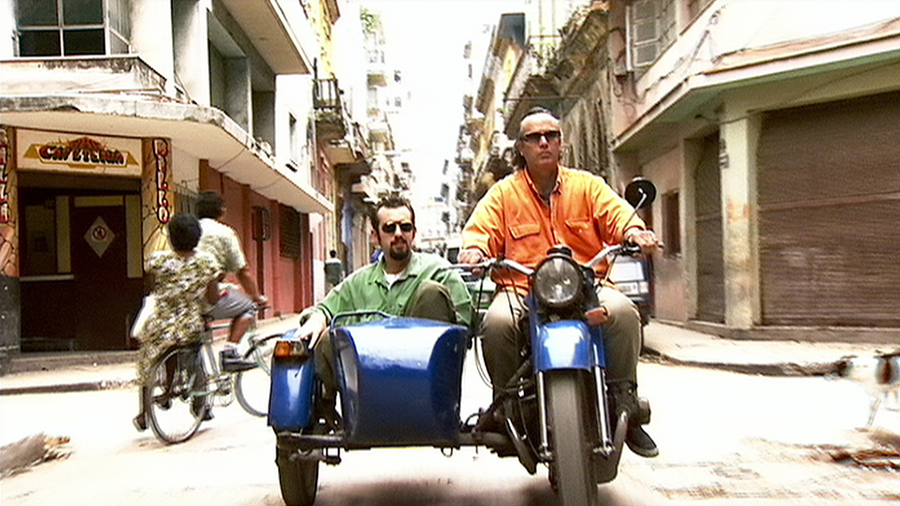 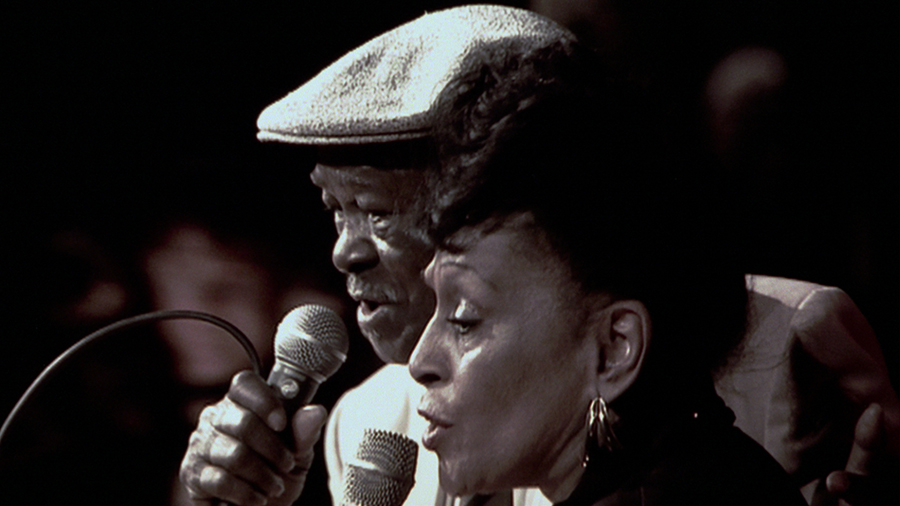 After the revolution, when Cuban music is forgotten by all, American producer Ry Cooder looks for hidden Cuban talented musicians. The album 'Buena Vista Social Club' completed by the only six-day recording creates unprecedented miracles in the history of world pop music, including the Grammy Award winner, the top of the Billboard charts, and the album sales in millions all around the world.

The World Circuit Records and American guitarist and producer Ry Cooder initially planned to record a session in which African musicians from Mali were to collaborate with Cuban musicians. In the early spring of 1996, Cooder arrived in Havana to find that the musicians from Mali had not received their visas and were unable to travel to Cuba. Upon learning that some of the celebrated Cuban musicians from the pre-Revolution years were still alive, Cooder changed his plan and decided to record their music. At that time, the only studio available in Cuba was EGREM, formerly owned by RCA records, where the equipment and atmosphere had remained unchanged since the 1950s. However, as soon as they began recording, the motor used for rotating the reels broke down and they had to wait a week for a new one to arrive from Florida, USA. In the meantime, the old Cuban musicians had one rehearsal after another. Later, Cooder rang up Wim Wenders and suggested he should make a documentary film about this. If everything had gone as planned, this masterpiece would not have been born. [HWANG Deokho]