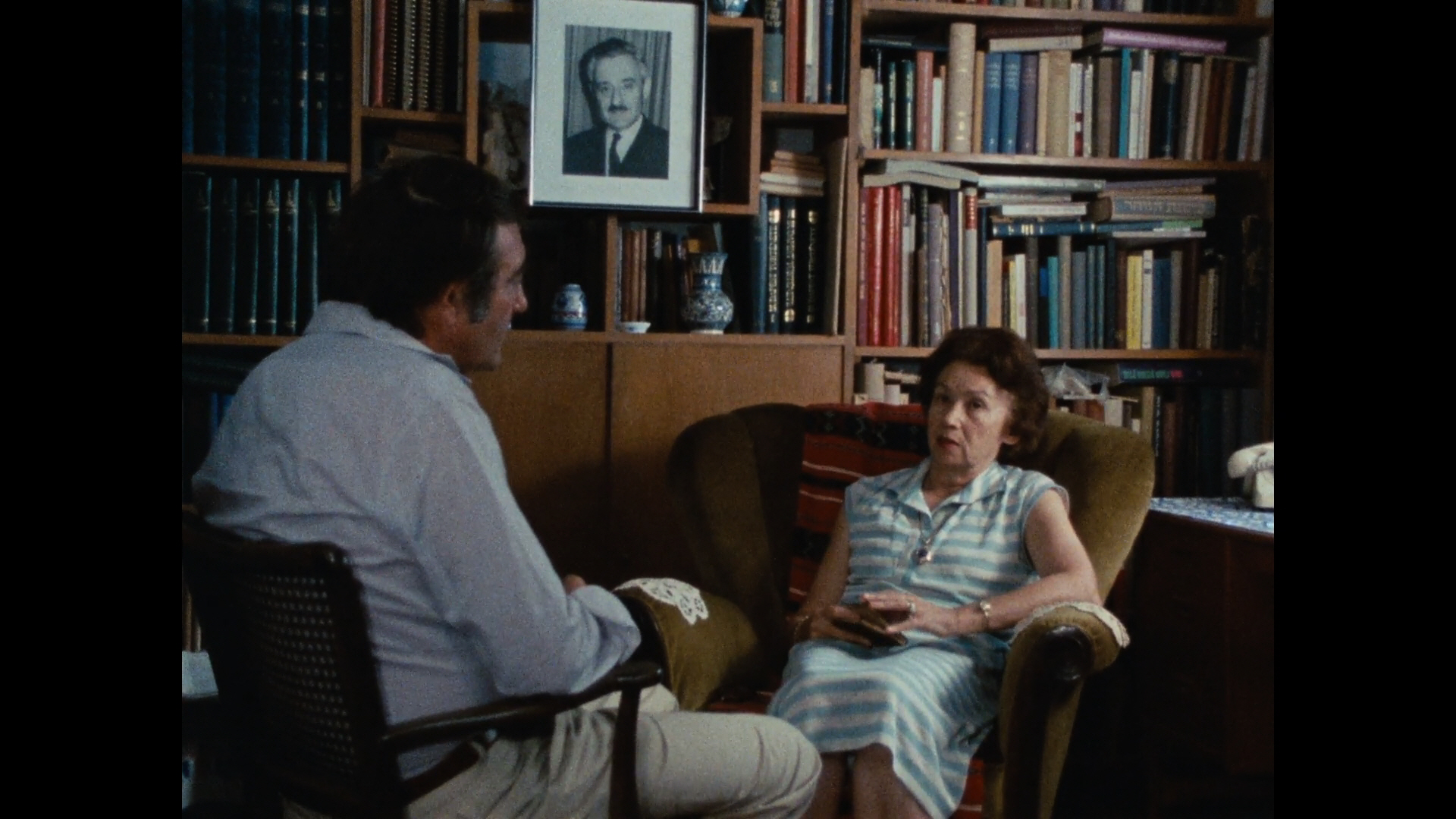 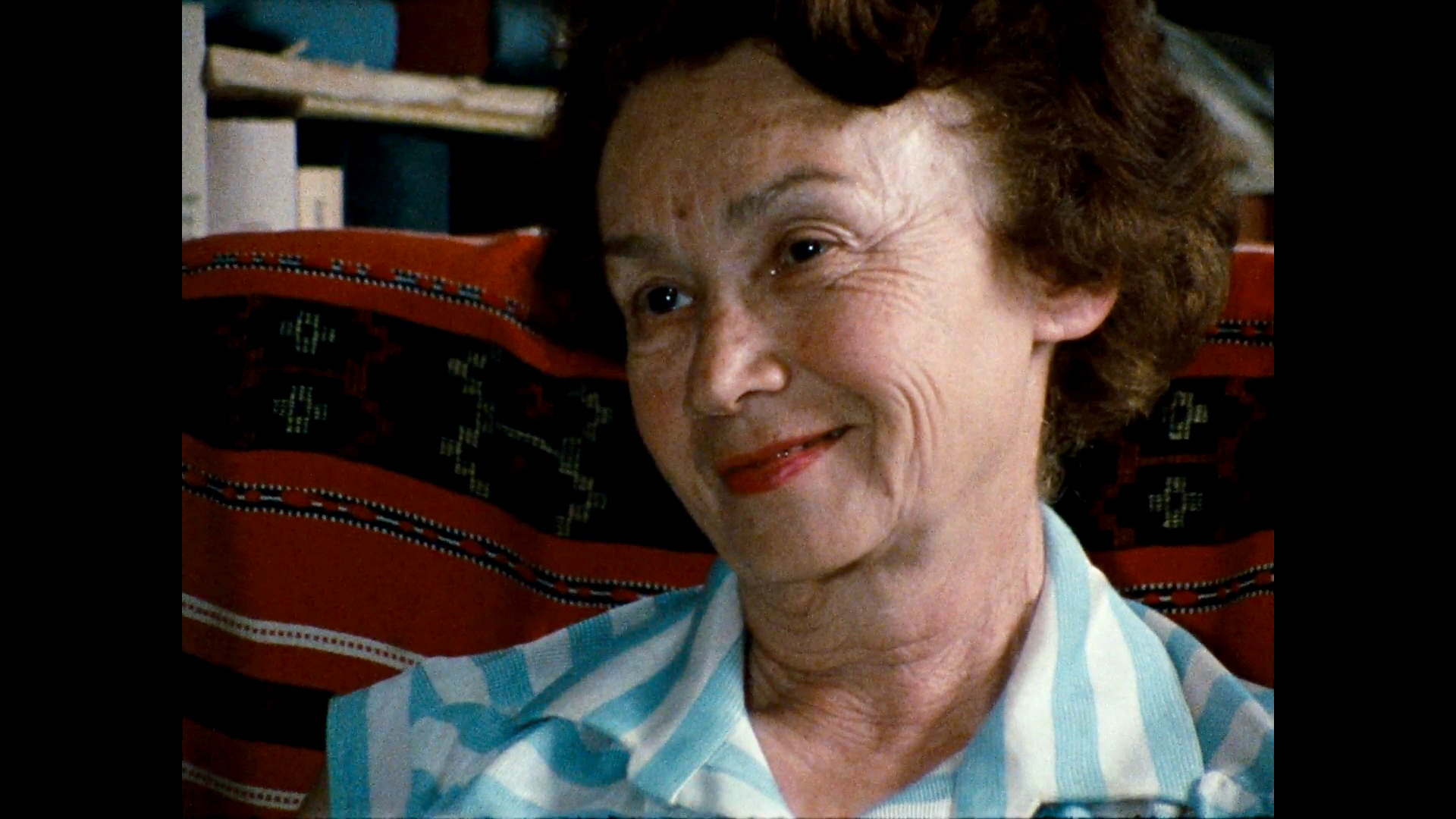 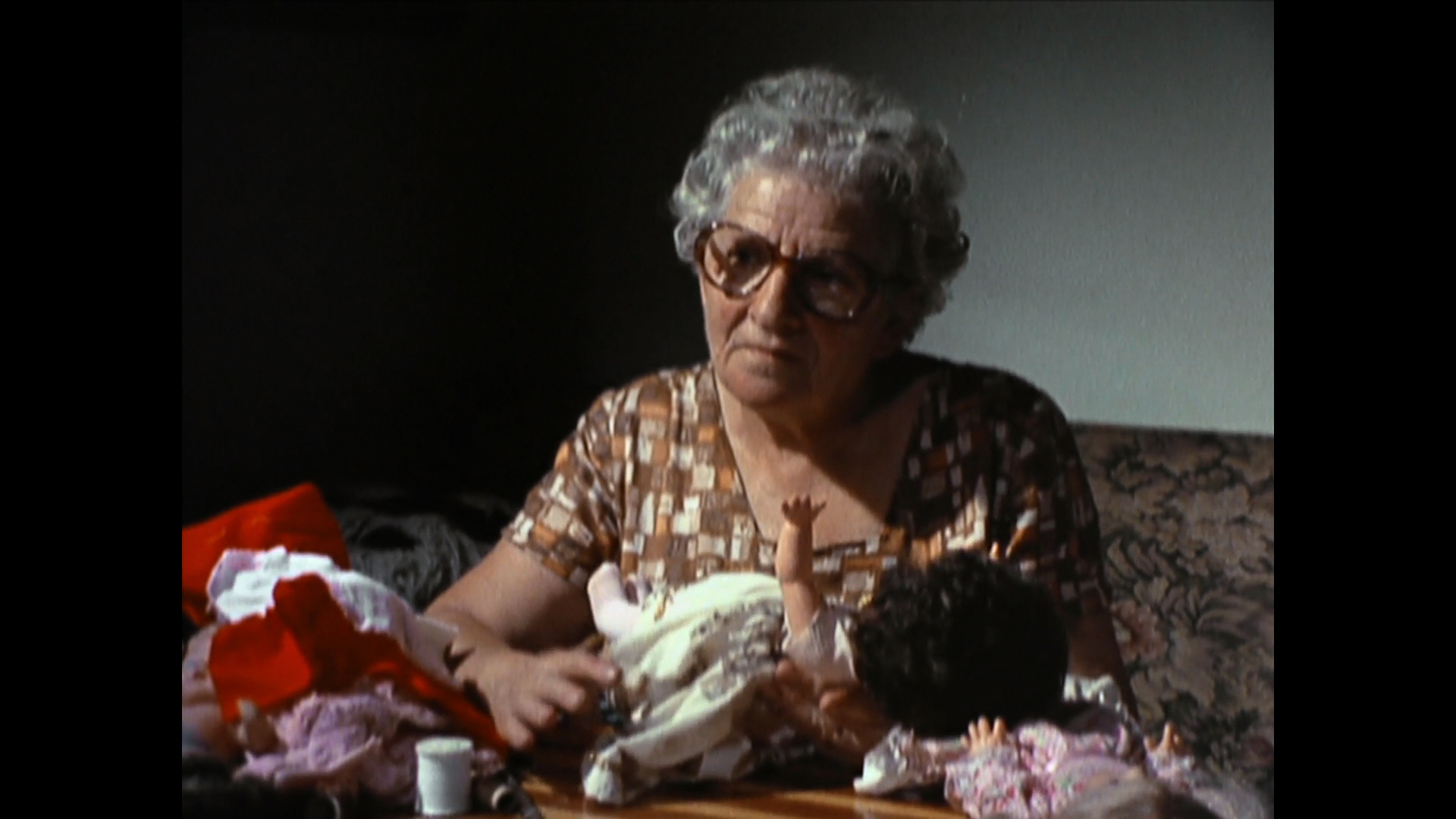 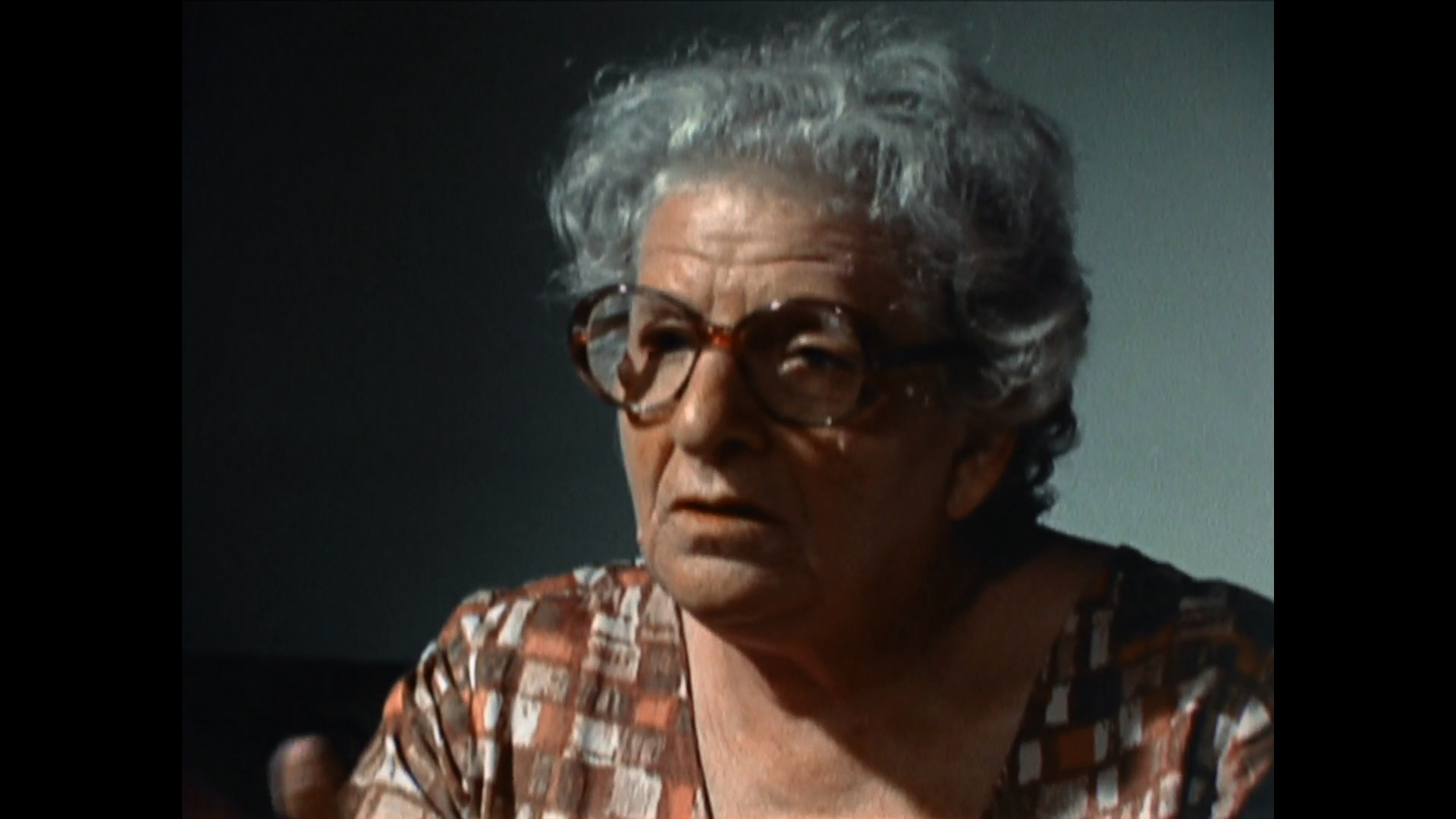 Ada was faced with absolute horror from the day the Germans invaded Poland. All the men in the town were driven to a forest and executed. From that moment on, Ada was haunted by a singular question: not "will I live or die?" but "how will I be killed?" This went on until her arrival in Sobibor, the last stop of the journey where more than 250,000 Jews were exterminated in gas chambers. She is one of the mere 50 people who survived.

In 1944, Rudolf Kastner, a Zionist leader of the Aide and Rescue Committee negotiated with Adolf Eichmann to secure a train boarded by 1684 Jews to leave for a neutral country in exchange for payment. Hanna was one of the passengers. Her painful account during the shoot of Shoah (1985) reflects on what it meant to be part of a convoy which saved hundreds of Jews while 450,000 of their kin were executed to meet the Nazis’ demand.​​

Claude Lanzmann said that the running time of Shoah (1985), which is 9 hours and 30 minutes, could be much longer. (Actually, he edited a 10-hour-33-minute version of Shoah) However, it was impossible to put all the testimonies of his 'experiences', no matter how long the film is. The difficulties in making Shoah seem to be in two fundamental impossibilities. First, how can we disclose the impossible presence of death implied by the word 'annihilation'? Second, can the film with the theme, the viewpoint, the systematization, and above all, the form having the beginning and the end itself can 'contain' the story of 6 million deaths? As you well know, if the first has caused a controversy about the politics, ethics, and (already political) aesthetics of representation after the Auschwitz, Lanzmann has continued to respond to the second (although never enough) by reexamining the testimonies of the interviews for 11 years and the 350-hour footage. For example, Maurice Rossel in A Visitor from the Living (1997), a member of the Red Cross in 1944, visited the Theresienstadt ghetto in Poland and described the 'unbearable' passivity of the Jews within the boundaries of what Nazis wanted to show. Yehuda Lerner in Sobibor: October 14, 1943: 4pm (2001), a participant of the 1943 Sobibor uprising, which is one of the two only uprisings in the concentration camp, testified to the moment of resistance to death. Jan Karski in The Karski Report (2010), a member of the Polish Resistance, informed the Allied Forces in 1942 of the Nazi annihilation plan and massacre of Polish Jews. However, the Allied Forces did not take any measures against them. The Four Sisters, the posthumous film of Landzmann, is the last record and last response he gave us. It is also a record about the women who often made an appearance in voice-over, the voice without face and who passed by on the screen with the faceless voice in Shoah. (For reference, the issue of testimony and gender has been one of the many controversies that Shoah raised) Those who survived in an incredible contingency, and a great number of dead people who have not survived in a contingency. The testimonies reminding them hang over the problems such as the trauma encroaching their life, strange but "typical" testimonies to the manifestation of bureaucratic vices, and the moral ambiguity of the Jewish leader who has "selected" the living and the dead. Facing the ambiguity is painful. But the 'pain' may be the only responsibility we should bear. [LEE Yeongjae]