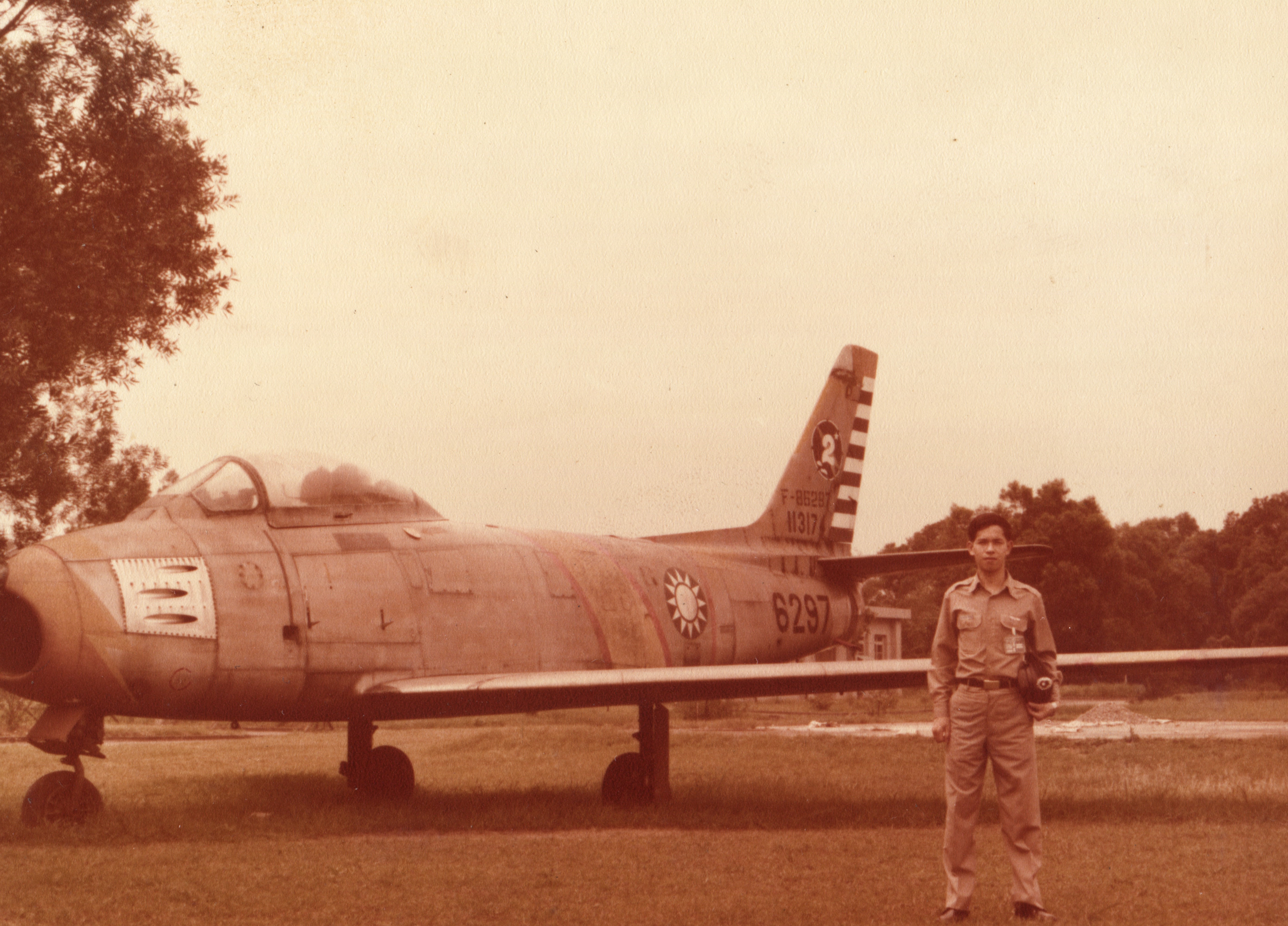 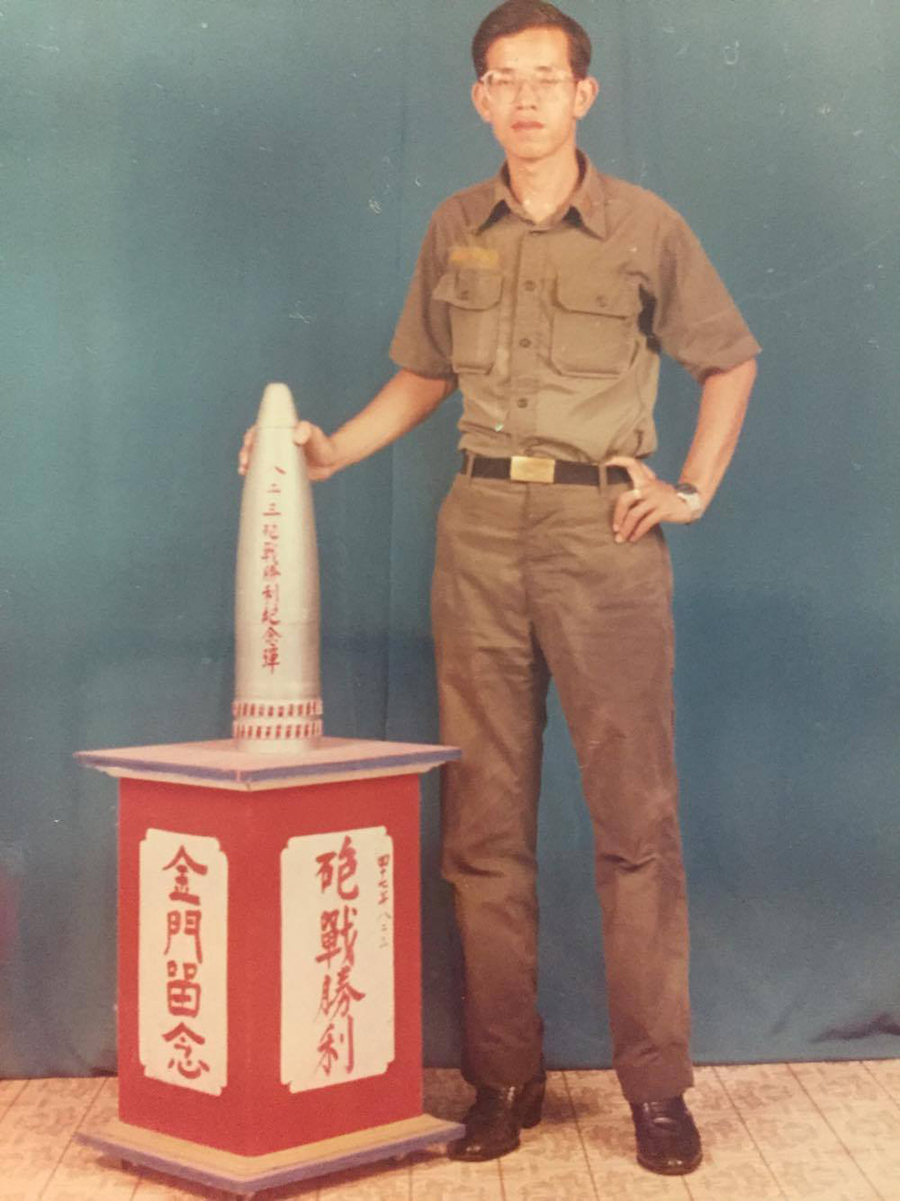 After I recognized the peace issue of Jeju Island in South Korea, I went there and toured with the peace keepers. Then I had a rethink about my father’s hometown, Kinmen, where was a military island in Taiwan. So I discussed the peace issue with my father by this film. It’s not only the dialogue between the generations, but also the process that a daughter tried to understand her father.

The first version of the documentary was titled Look Back to Our Island. A graduate student had the chance to participate in a peace trip in Jeju. She began to think about her own hometown-Kinmen. Such a comparison itself entailed a cross-historical imagination. In the second version, the director use her own experiences to question and challenge her father, a man born in Kinmen, especially with respect to different stances on war, peace and history. The current version, Peace Talk, allows us to see the dialogue between daughter and father. Just as Croce famously said, “All history is contemporary history”. While intending to search for the truth in history is important, what is more important is the dialogue that begins between such dualities as Jeju and Kinmen, peace and war, daughter and father. [TSAI Chin-tong]