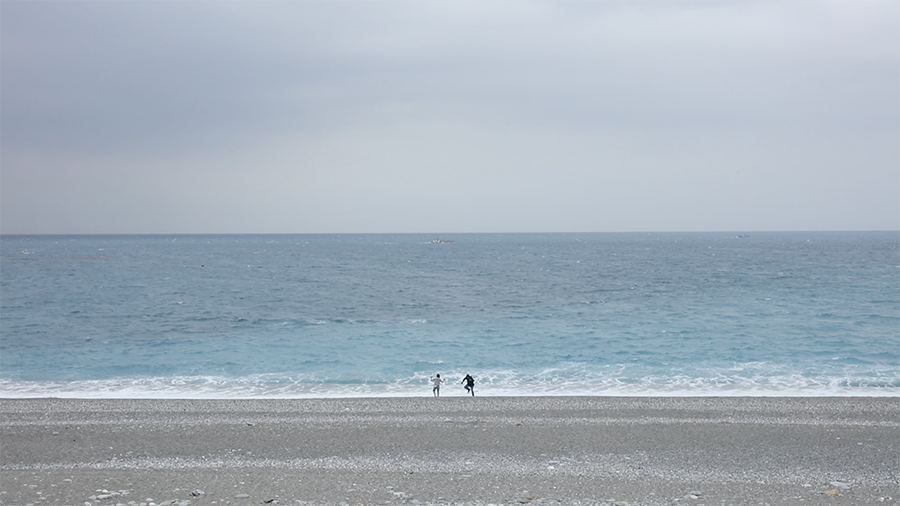 1949-1961 the troops of the Kuomintang had been guerrillas on the Thai-Myanmar border for ten years after they withdraw from Yunnan. They retreated to Taiwan and strived for living. Through the perspective of immigrants, we try to express the fate of people in the macro history and their homesickness and identity of homeland.

Since 1949, hundreds of thousands of Chinese have been forced to relocate to Taiwan with the Kuomintang government because of the civil war in China. Particularly at present, the identity of that enormous number of people has become one of the most controversial political issues in contemporary Taiwan society. As participant of Asia Coproduction, two young filmmakers from Yunnan province Mainland China who was born in the 1990s, Zhou Yifei and Chen Zebin came into focus on this issue since 2017, chose a group of military families and their descendants from their mutual homeland Yunnan province in southwest China as a major story. This is a group of Yunnan people who have been always struggling in the marginal situation for over sixty years. Zhou and Chen take this filmmaking journey between the Taiwan Strait as a way of historical understanding and reflection. For Home Faraway, long shots or mise-en-scène can transcend the technical and visual aesthetics of filmic grammar and become a rhythm and temperature of memory. From the populace epic of this group of discrete Yunnanese, we see the representation of a history of the image of the exiles, about the common situation faced by diaspora, marginal and struggling human condition. [LI Xin]