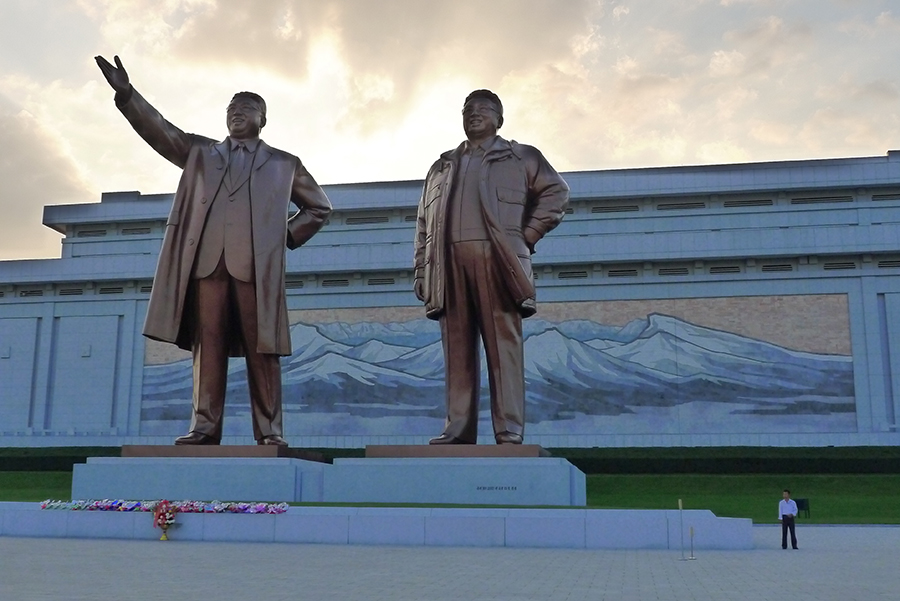 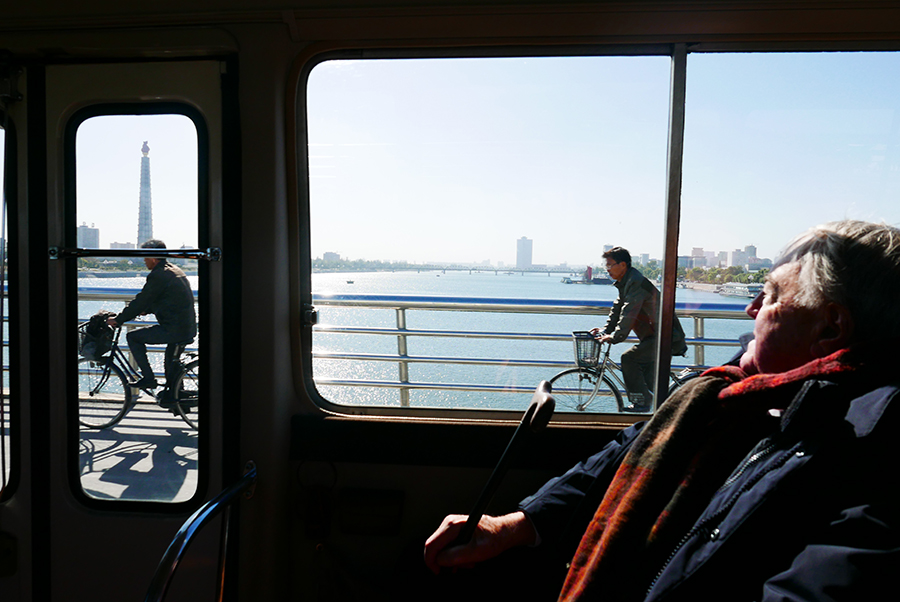 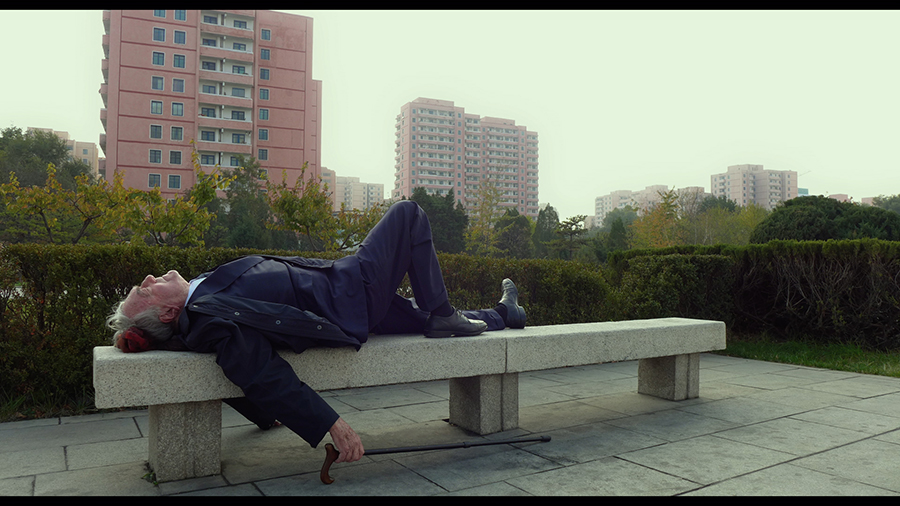 It is the story of the breathtaking and brief encounter, in 1958, between a French member of the first Western European delegation invited to North Korea after the devastating Korean war and a nurse working for the Korean Red Cross hospital, in Pyongyang. Lanzmann returned to Korea without the permission to film and each take represents an extraordinary victory over the permanent control of the regime’s political police.

In his previous works (including Shoah), director Claude Lanzmann painstakingly recorded encounters between personal memories and history. Napalm is his most private work that explores the director’s own memories of a woman named Kim Kumsun, whom he met in Pyongyang in 1958. The film can be largely divided into two parts. In the first half, Pyongyang is seen through the eyes of the director upon his visit to North Korea in 2015. The downtown area and people of Pyongyang and in particular the unaffected attitude of soldiers are interesting in their own right but, perhaps due to filming restrictions and limited access, they appear rather plain and monotonous. However, as the director starts talking about Kim Kumsun in the second half of the film, these simple images take on a wholly new meaning. In 1958, Claude Lanzmann was part of the European delegation to Pyongyang, where he ended up spending a special time with nurse Kumsun. Now, almost 60 years later, he calmly relates to the experience. Coupled with the images in the first half, his words create special sentiments. [KIM Bonyeon]