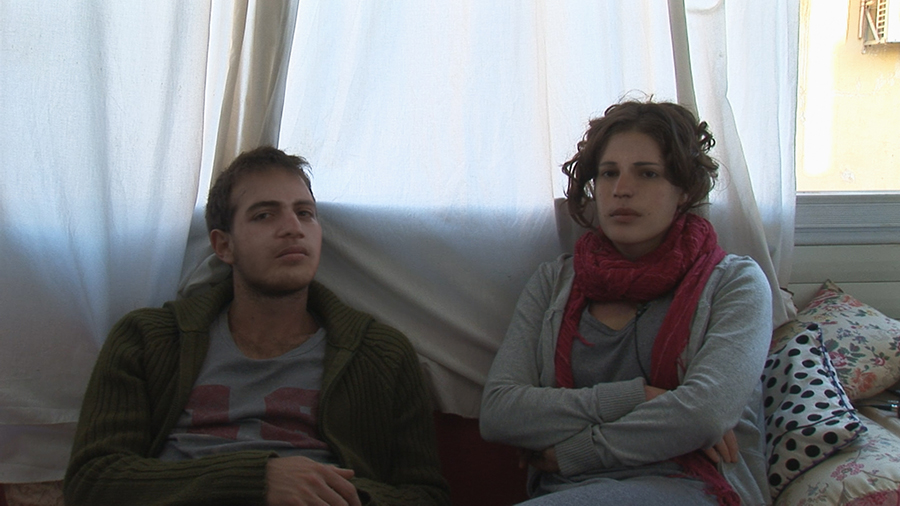 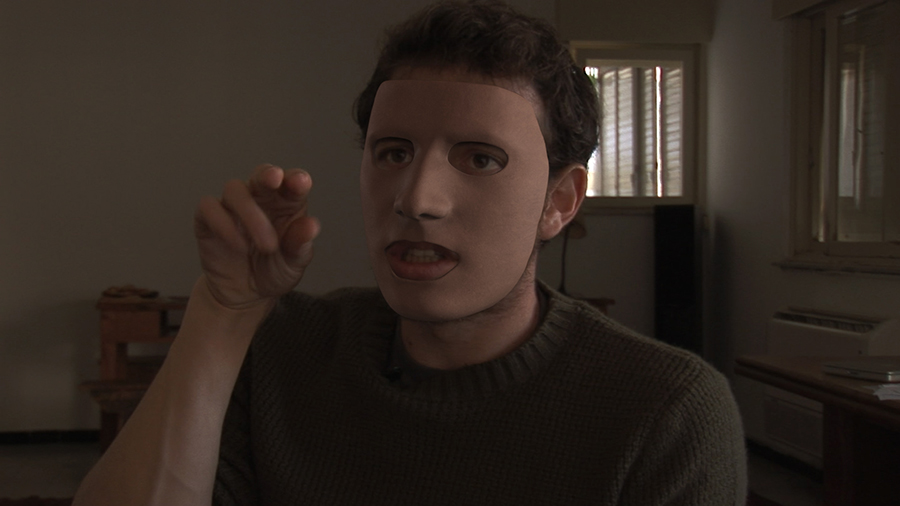 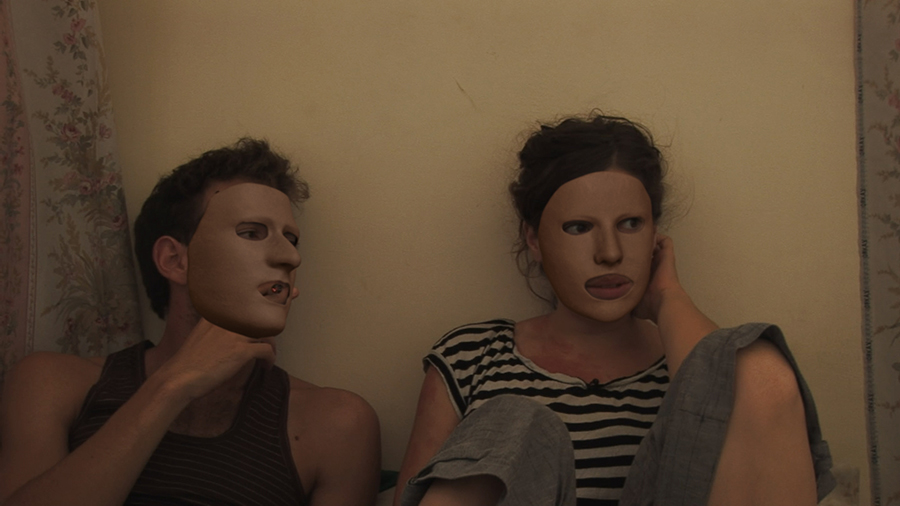 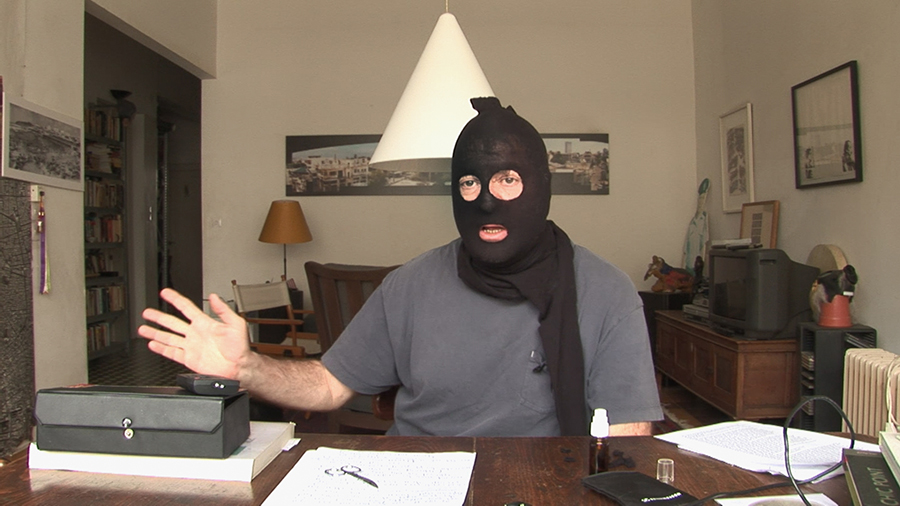 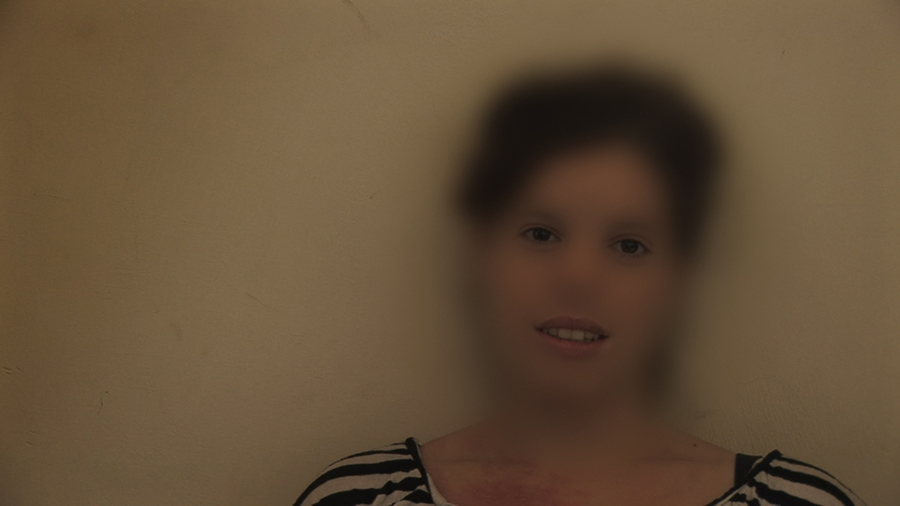 An Israeli ex-soldier who participated in a revenge operation where two Palestinian policemen were murdered seeks forgiveness for what he has done. His girlfriend does not think it is that simple, she raises issues he is yet not ready to address. While the filmmaker keeps looking for the proper solution for concealing the solder's identity he questions his own political and artistic conduct.

This film is about confronting one another in the face of forgiveness and making confessions about ‘things that cannot be repaired’. In 1999, during his conversation with Michel Wieviorka, Jacques Derrida objected to V. Jankelevitch’s claim that ‘Forgiveness died in the death camps.’ Derrida stressed that ‘pure and unconditional forgiveness, in order to have its own meaning, must have no ‘meaning,’ no finality, even no intelligibility (Le Siécle et le Pardon, Korea: Acanet, 2016).’ It is destined to remain as ‘a madness of the impossible’ (ibid.). Who defines truth, then? The film considers the heterogeneous moment whereby the silent dead victims and the repentant perpetrator cannot be separated. The man staring into the camera (Is he perhaps confessing to Abraham, the first Patriarch of the Jewish people or to one of his ruthless enemies that he used to be an Israeli soldier and killed two Palestinian police officers?) seems to wander in the silence of the night with his ‘facelessness’ and ‘self-confession’. Hesitation comes at the very moment he steps into the world of mourning. There is sorrowful wrath about the helpless silence regarding things that cannot be discussed. The camera is switched off and only the elegy by Avi Mograbi, which satirizes the story of one young soldier like operatic chamber music, appears to confront the unforgivable and the devil’s temptations. [RHEE Hun]