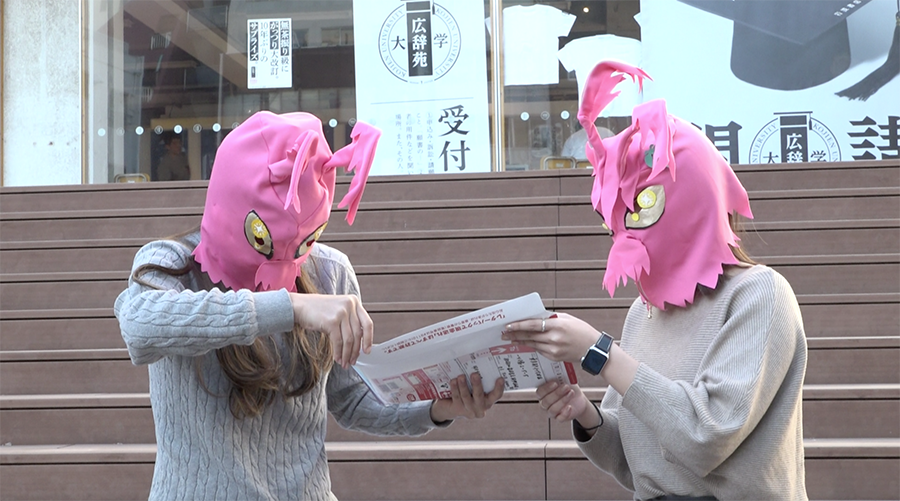 Yes, I Am a Feminist

Yes, I Am a Feminist is an experimental documentary chronicles director’s self-reflective journey to define feminist activism in East Asia. Through the combining of various activists’interviews and the passage of wannabe feminist directors, the film constantly questions what we want to do and how we can exist.​

Yes, I Am a Feminist is a coming-of-age film following the paths of two female directors seeking for their identity as a feminist. Through confessions of prevalent sexual discrimination and uncomfortable moments they faced while growing up, they realize this problem is not just mine but ours. Through experiencing on-going women’s movements from pro-choice movement, misogynic crimes to Me Too movement, two novice feminists concern about whom at what to say. By default, two directors start to focus on East Asia Women’s movements. Meeting with a Taiwan activist who performs physical equality performances on/off line and Japanese feminism group struggling to alter incorrect definition of ‘feminist’ in a popular dictionary, they suggests a new movement that can reflect life. Making a film is a process of understanding the world. Through this small and rough documentary, two directors might have found a way of living and an idea of what films they should make. Congratulations on their firm steps, shouting out confidently, ‘Yes, I Am a Feminist’. [Wook Steve HEO]