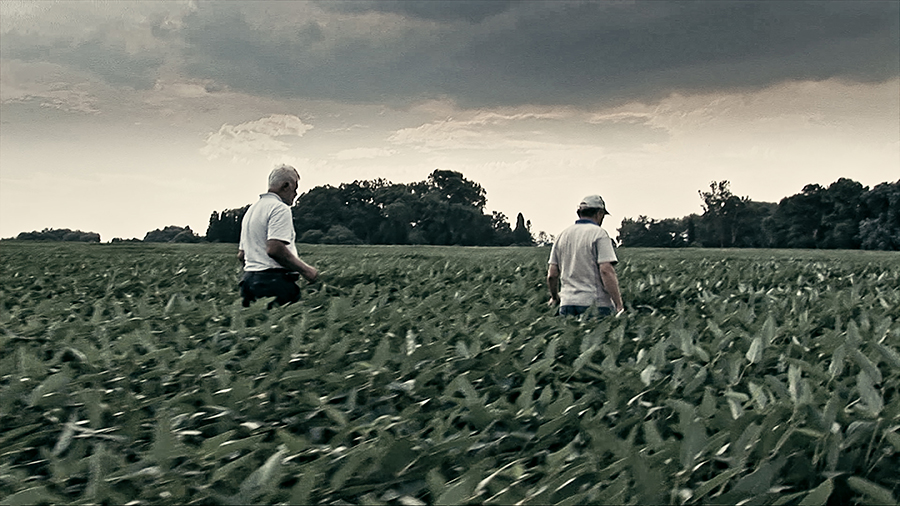 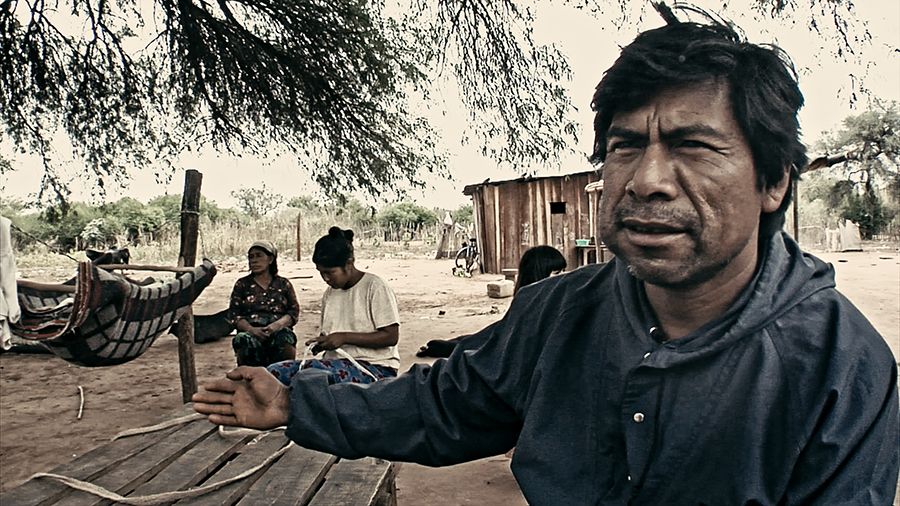 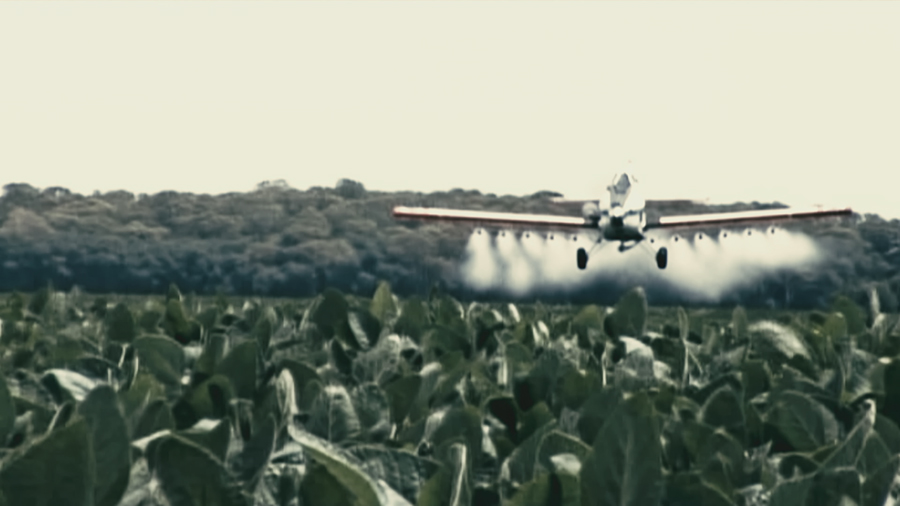 A Journey to the Fumigated Towns

Across seven Argentine provinces, investigating the social and environmental consequences of the transgenic agricultural model with agro-toxins. Today, in order to keep up with larger export quantities, it produces grains, meat, and food with agro toxins and chemicals. Eco‐agriculture demonstrates that it is possible to produce food for everyone, free of pesticides.

In A Journey to the Fumigated Towns, Fernando E. Solanas delves into the issue of agriculture and the environment. Due to the destruction of land (including forests) wrought by large-scale soybean farming in Argentina at the hands of multinational corporations, farmers no longer have any place to work and must now leave their beloved land. The use of poisonous agrochemicals to produce genetically modified crops has led to environmental disasters. Yet, people suffering from the pollution of air and water do not receive any attention, while the multinational corporations use their connection with the authority to exercise power and thus remain unaffected by resistance. In Argentina, even the media choose not to discuss this matter. Turning his eyes to environmental issues, Solanas approaches the basis of life. Rather than merely criticizing the problem, the film seeks solutions like eco-friendly farming. As always, the director is first and foremost concerned with the powerless. He urges us not to be oblivious to the land and people who have been deprived of their right to enjoy healthy life. [LEE Yongcheol]