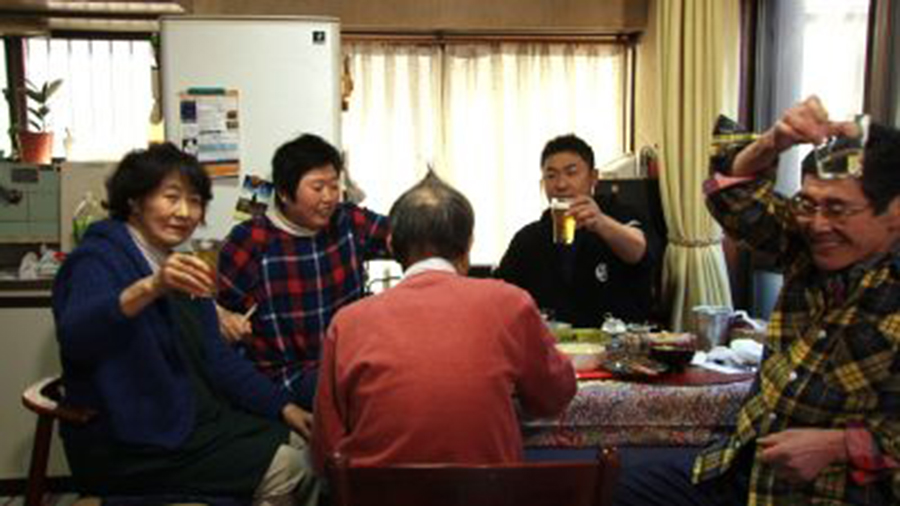 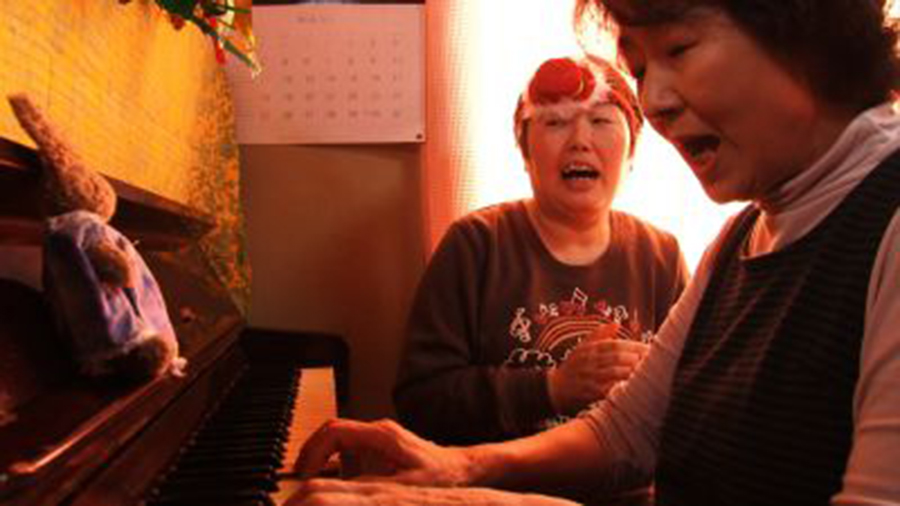 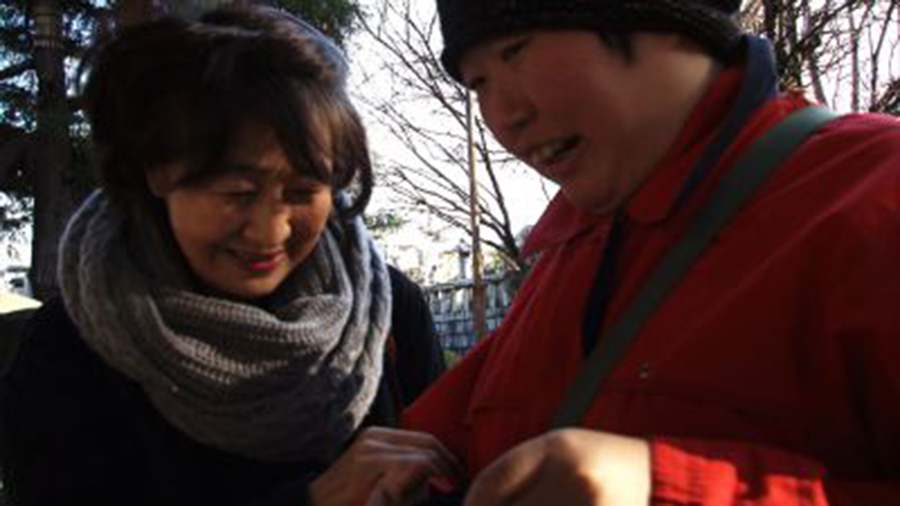 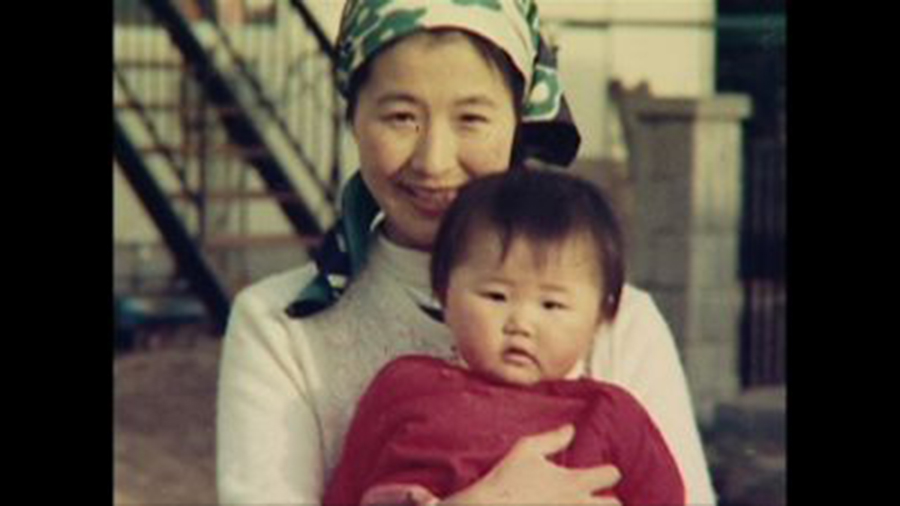 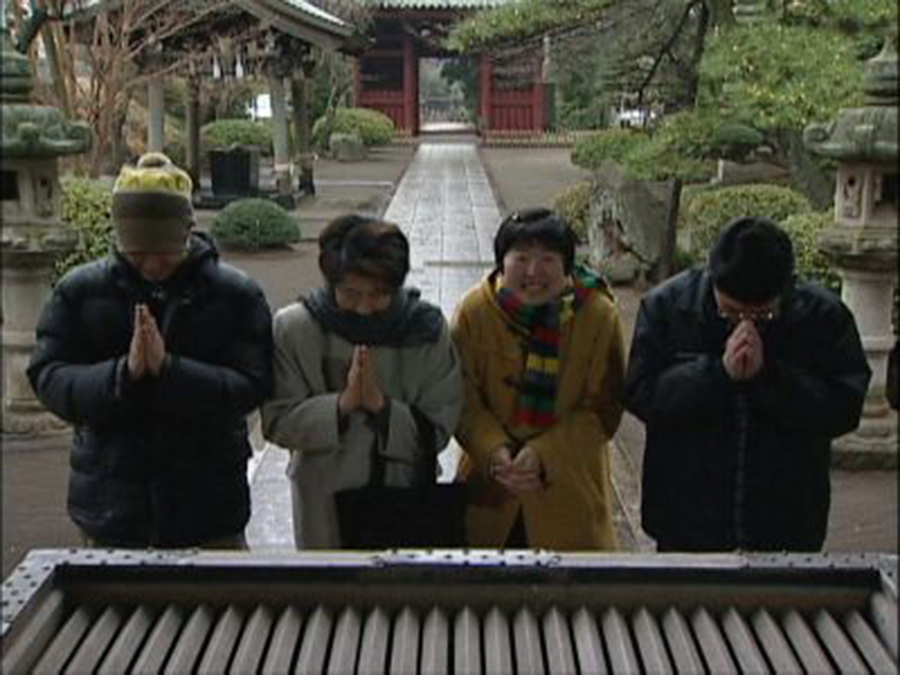 A home movie over the 35 years which follows the life of the director's niece Nao suffering from epilepsy. Although the doctor said that Nao would not be able to live long in her early days, she lives healthily even now at the age of 43, taken care of by her family. But the ravages of time cause new anxieties to all her family.

The film chronicles 35 years in the life of the director’s niece Nao, who suffers from epilepsy. A year after Nao was born, her doctor said she would not be able to live longer than 3~4 years. However, thanks to the loving care of her family, Nao at 43 remains healthy. Her positive disposition is effectively conveyed by the film’s bright and cheerful ambience and pace. Indeed, it’s difficult to assert that Nao and her family have led a happy life like ordinary people. Now in their old age, her parents face retirement, and this has caused new worries, tension and conflicts. The film is a private record of one family’s history. At the same time, it sends out a public message that urges attention and understanding with regards to people with intellectual disabilities. ‘Home’ has two meanings in this film. Not only is it a private space filled with affection and solidarity, but also it's a public space that embraces social minorities with warmth and care. Nao has two homes and she certainly needs them both. [LEE Dohoon]