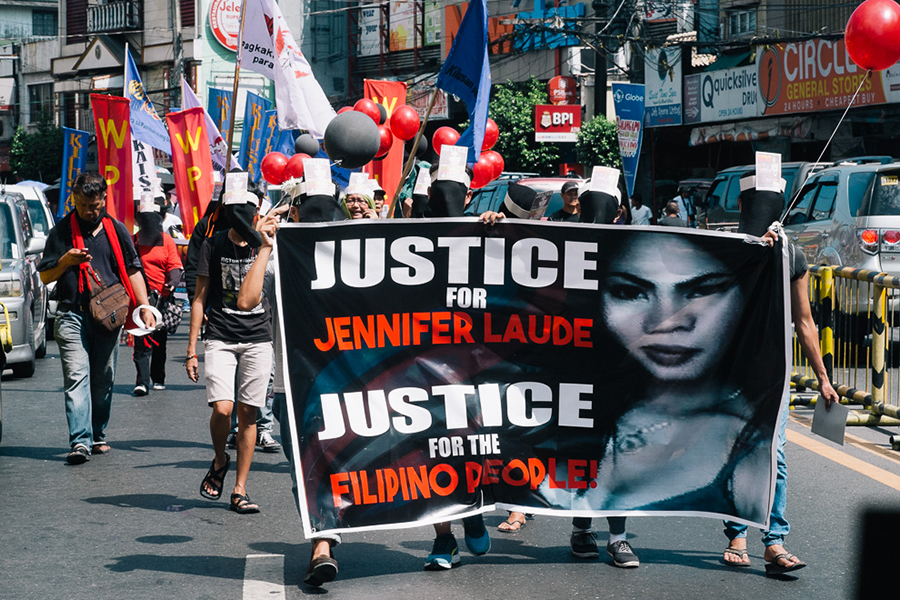 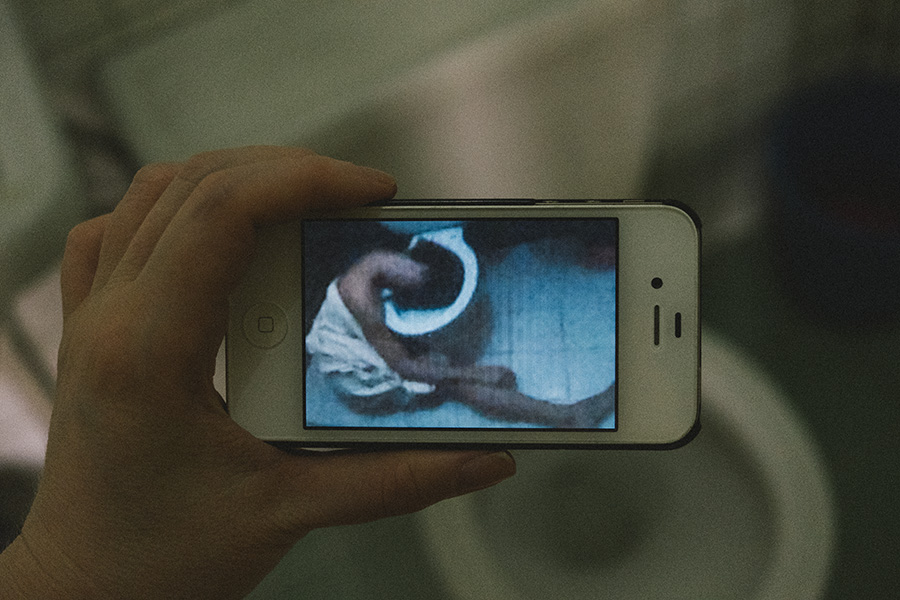 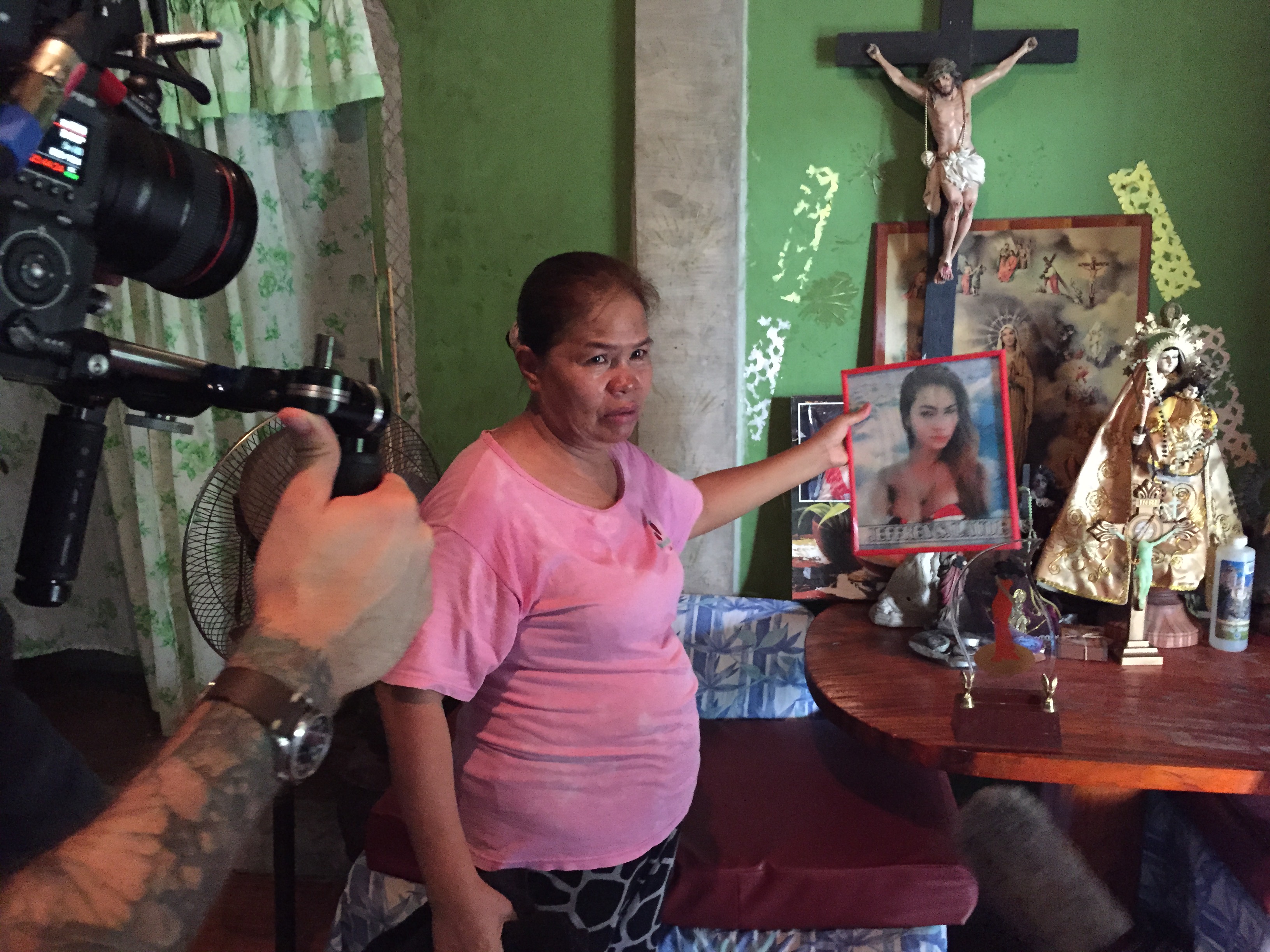 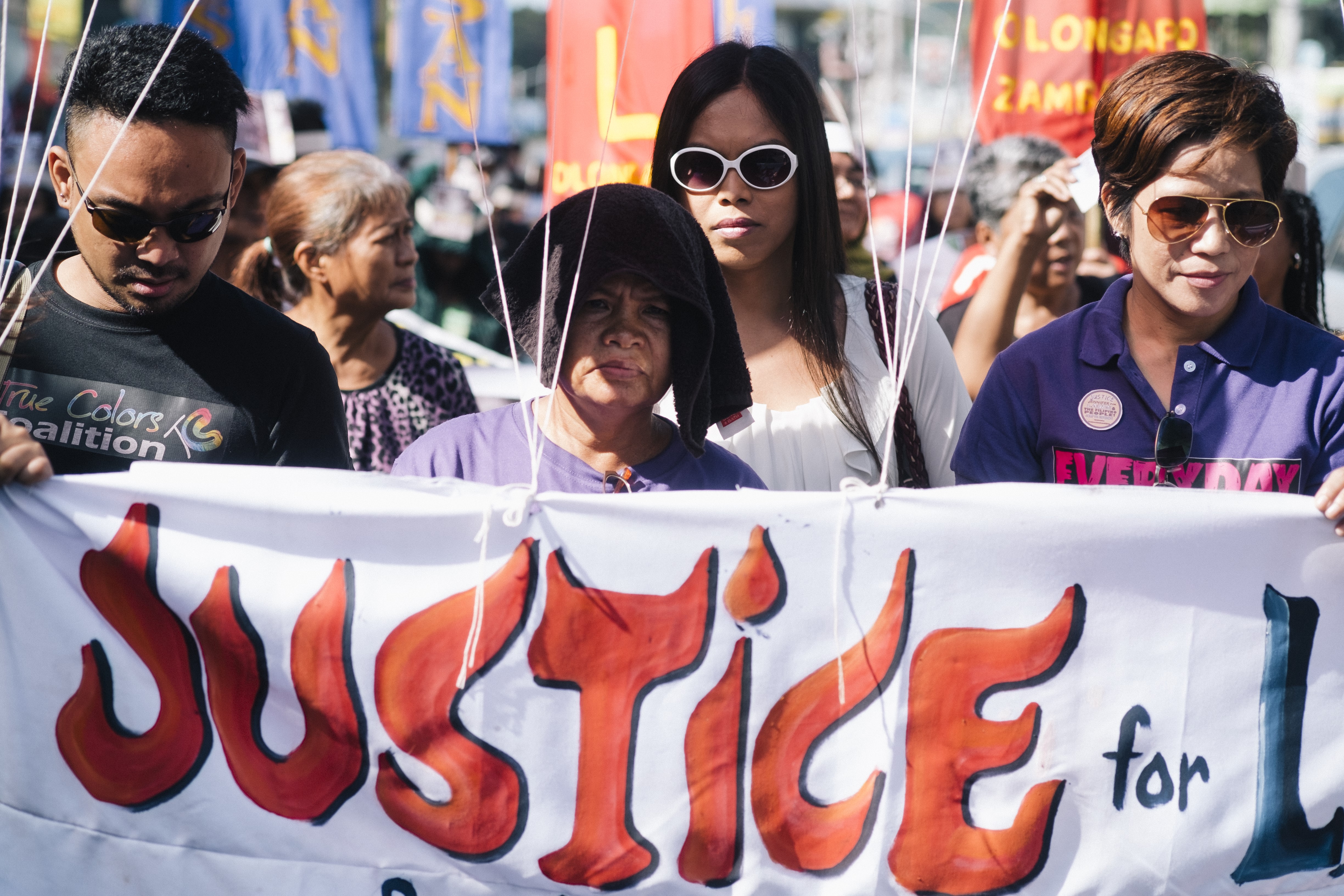 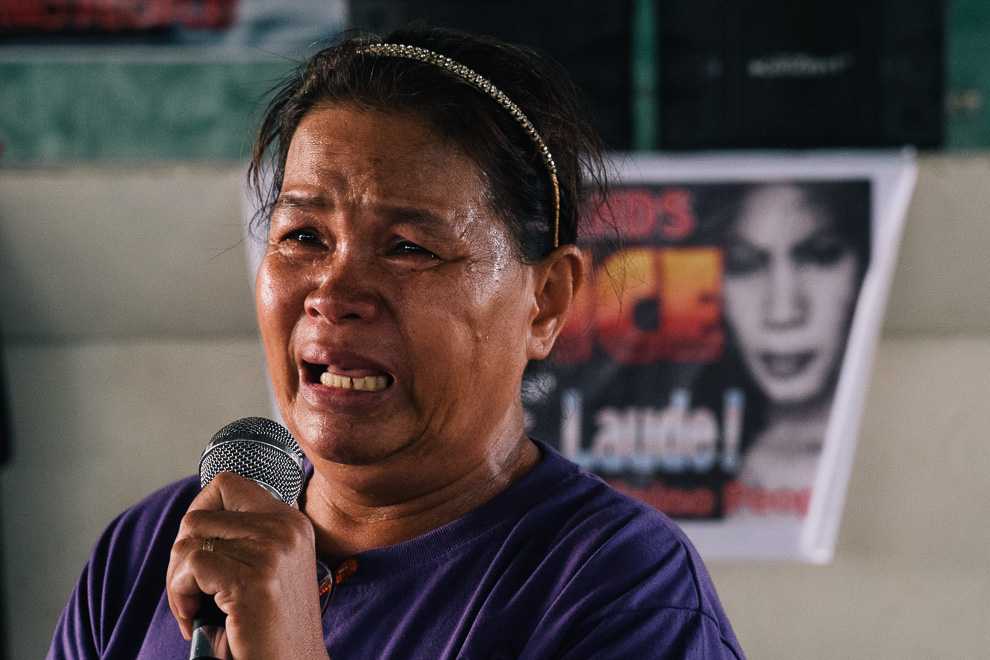 A Filipina transwoman Jennifer was discovered dead and a U.S. Marine was identified as a criminal. He brutally murdered her, realizing her gender identity. The women urge for a solution to the case in the court, in the press and in the street, joining a David and Goliath struggle entangled with the power relationship between the Philippines and the U.S., the hatred for sexual minority, the violence between genders.

The crime results from a combination of power relations between the Philippines and USA, transgender, queer and heterosexuality, women and men, and sex workers and soldiers. Where can we begin to look for a way out? The film explores both hatred towards sexual minorities and the deep-rooted national relations between the USA and Philippines. The suspect Pemberton is found guilty, but avoids imprisonment with the help of the US army. Jennifer’s mother takes to the street to protest against the impeccable national power and gets help from two lawyers who delve into the issue of sustained violence from the US army. Meanwhile, Jennifer’s sister fears for her gay son's future. Naomi gives a speech on the street, claiming that this protest is directed at capitalism, racism, gender discrimination and militarism. Although she is fully aware of the possible danger she's exposing herself to, she doesn't hesitate to reveal her identity. The protest surrounding Jennifer's death is an all-out war waged by countless others just like her. [CHAI Heesook]