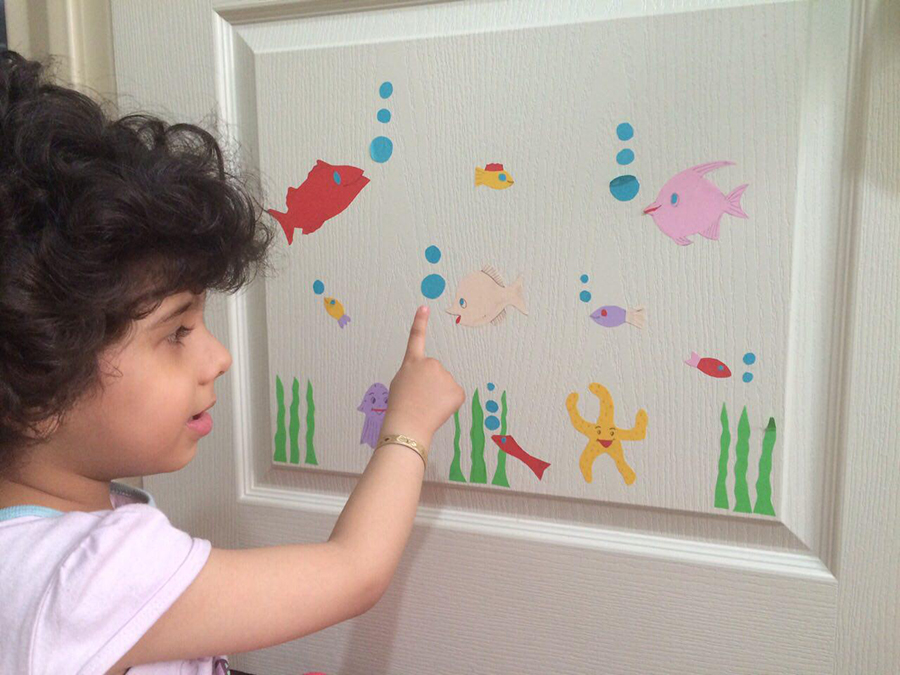 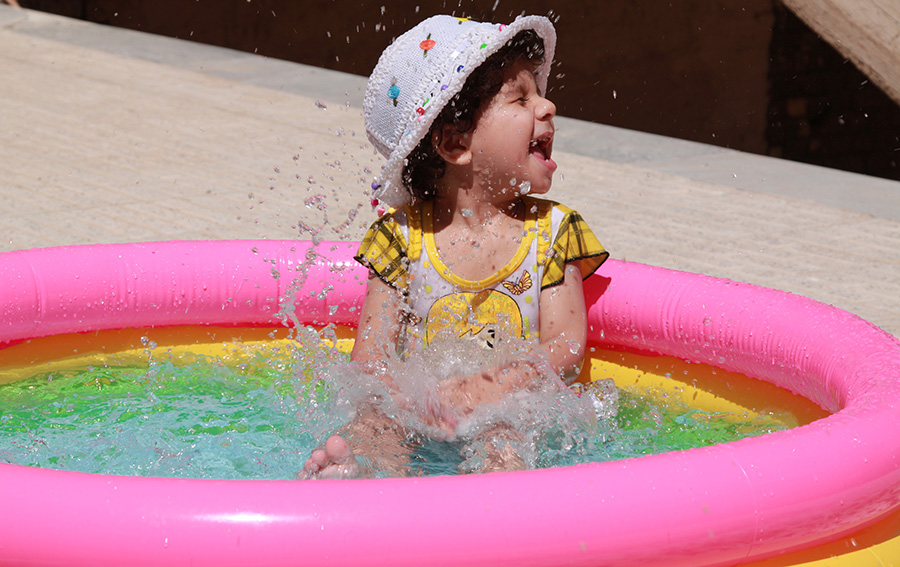 A baby named Sarah was diagnosed with the blindness, but her parents realize that her right eye has a slight sight. They look at the realities and start to record the whole life of their daughter growing up. One day, Sarah struggles to release a pigeon in the cage. On another day she walks around serenely. Here her life is painted in various brilliant times.

In the digital era, it’s common to record and share one's everyday life. Sarah makes us reflect on the power of records. Three phones, one camera and one camcorder were used to document various things over a long period of time. Each scene in the film is a short record of Sarah’s life. Yet, the film as a whole is a series of diverse texts. One day, she insists that her uncle films her, takes on the role of director and wants to free her bird from the cage. There is an improvisational skit that fails to deliver the desired effect and ends with tears from Sarah and her mother. Every episode is filled with deep affection and sincerity, and the time of growth continues through such times. In the scene where Sarah watches a record of herself on TV that shows her drawing a picture in front of the TV, we realize that the act of ‘watching’ has become a subject of research for this family. There are moments conveyed through loving perspectives, and a reflection upon life that connections them. Through these cinematic powers, we witness the glorious life of Sarah. [CHAI Heesook]