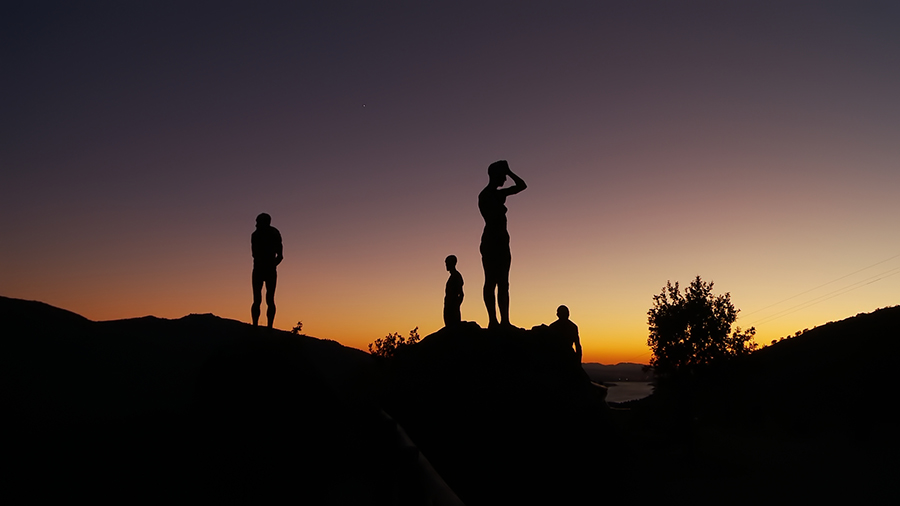 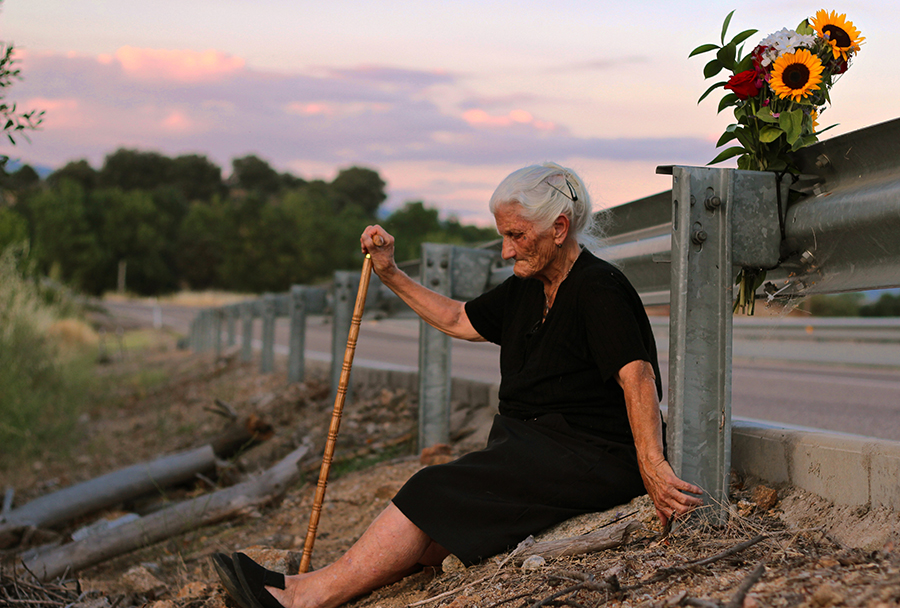 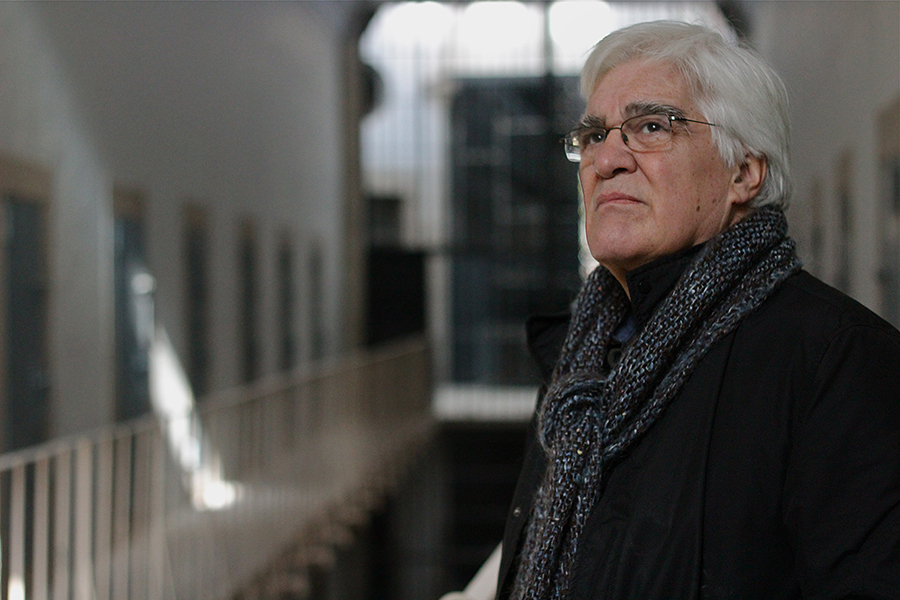 The Silence of Others

The Pact of Forgetting, passed in 1977 in Spain, was an unilateral act of judicial deprivation of every torments from its victims. There are still people who have fought against this law, and tried to bring those henchmen, or the abusers of human rights, to justice. These people demonstrates that the proper process of remembering should come first before any forgiving.

There are ones who had been tortured for participating in the student movement, murdered and buried in secret, or got his or her children snatched away for being rebellious; and all these happened during Franco’s authoritarian regime in Spain, The ones, who had suffered torture, homicide among family members, children kidnapping, remember all the pains engraved in their bodies and minds. The Amnesty Law, or the 'Pact of Oblivion,' however, has functioned to impede the settlement of past history ever since its installment in 1977. The film follows the people who have informed the injustice forged by the act, and organized the movement to let the political criminals—who had committed crimes against humanity—stand in court. There are still some people who would like to consider reconciliation as an act of ‘forgetting,’ and even stand forward to remember days of Franco’s regime in a much more glorified fashion. What the people—on which the film focus—try to maintain is that ‘forgetting’ is nothing like ‘forgiving’ and a proper remembering needs to come before any forgiveness. The extensive archive materials, exhibiting the anti-humane modes of governing during Franco’s regime and the history related to the settlement of past history, bring audiences plentiful reference points in understanding the issues that the film deals with. [Hwang Miyojo]