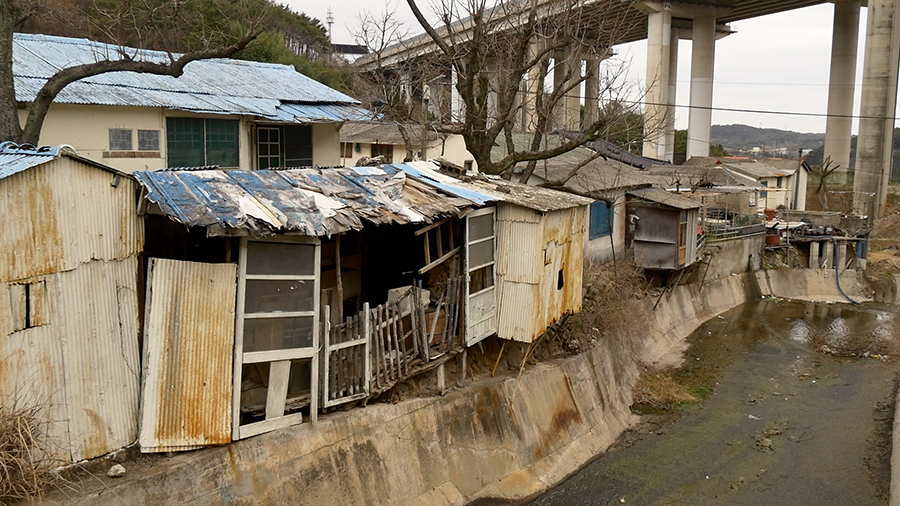 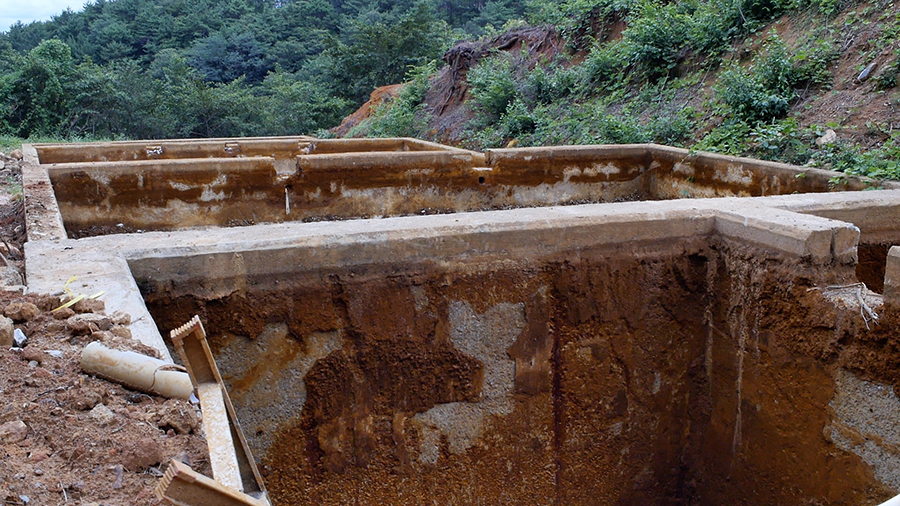 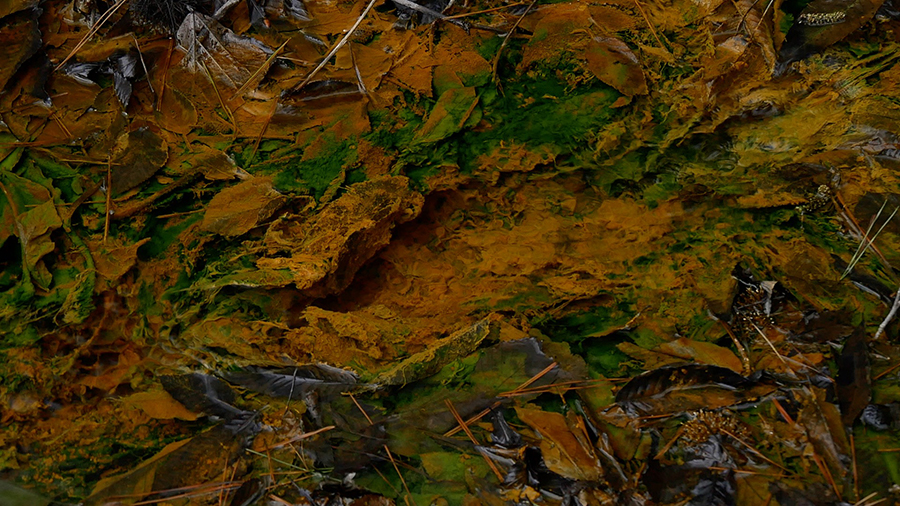 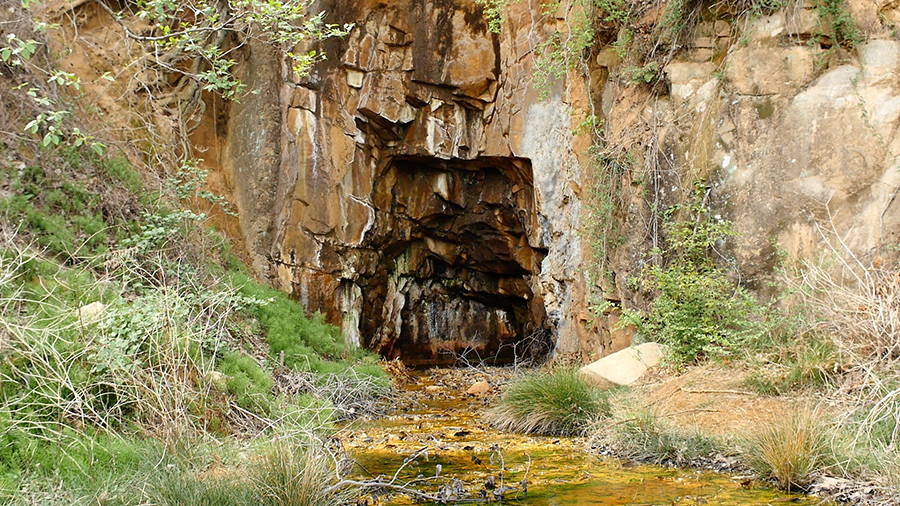 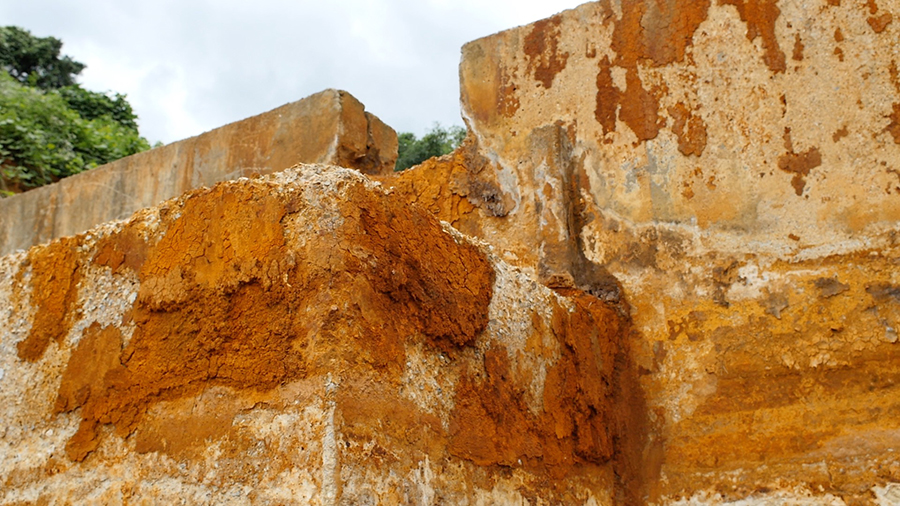 Il-gwang in South Korea and Niko in Japan use the same Chinese character(日光), and a Japanese companies ran copper mines in those areas. During the period of Japanese occupation, some Koreans were relocated to work in Niko, or stayed to work in Il-gwang. The now-deserted places of labor exploitation bleed out crimson rusts. This film is a placating performance for the memory of exploitation.

How can the war damage be compensated? The film opens up with an elderly man’s going out. He joins in the lawsuit briefing session for Korean victims of forced mobilization by the Imperial Japan. But the words coming out of the speakers sound empty, and he looks exhausted. A caption is followed soon after. It tells that the responsibility of compensation for forced labor by the Imperial Japan, ruled by the Supreme Court of Korea, is denied by the government of Japan. There are places both in Japan and Korea, using the same Chinese character: Ilkwang (日光) in Korea and Nikko (日光) in Japan. There were mines run by respective Japanese companies. Some Koreans were mobilized by force and relocated to work in Nikko while other Koreans stayed in Ilkwang to avoid forced draft.

Their labor force were exploited under unjust labor conditions. While the mine in Ilkwang, Korea was closed and forgotten afterwards, the one in Nikko was transformed into a tourist spot in which the mine’s dedication to modernity is glorified. Whereas the forced mobilization and labor during colonial days are not to be remembered anywhere. This documentary is an attempt to bring an accusation against exploitive colonial modernization with the image of rust, and to remember and console the memories of uncompensated damages with the performance charged with affects of resentment and mourning. [Hwang Miyojo]​