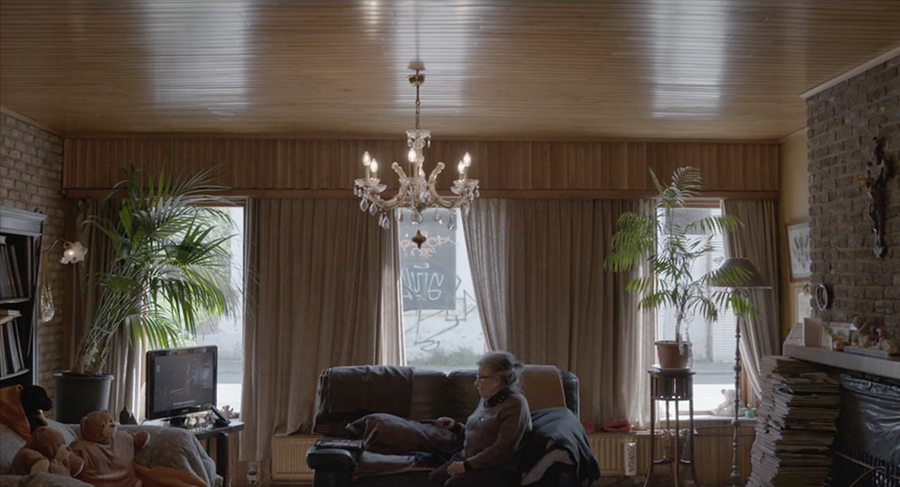 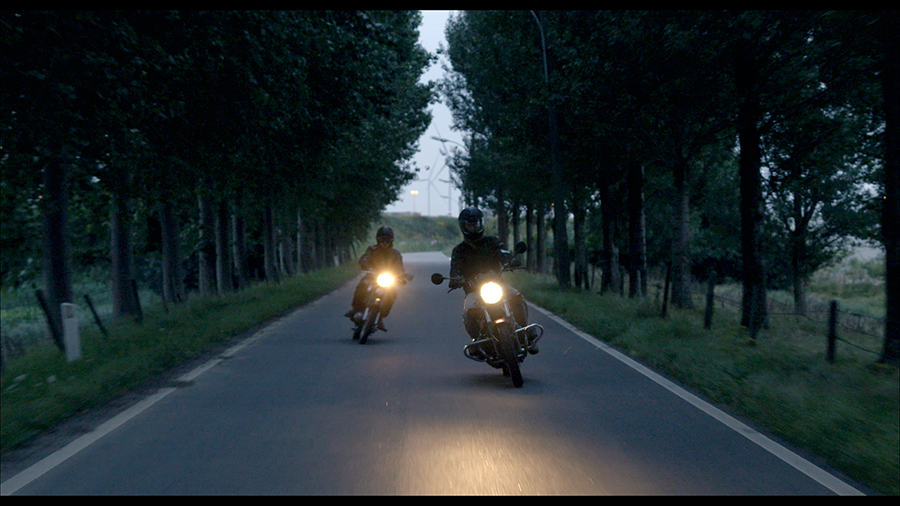 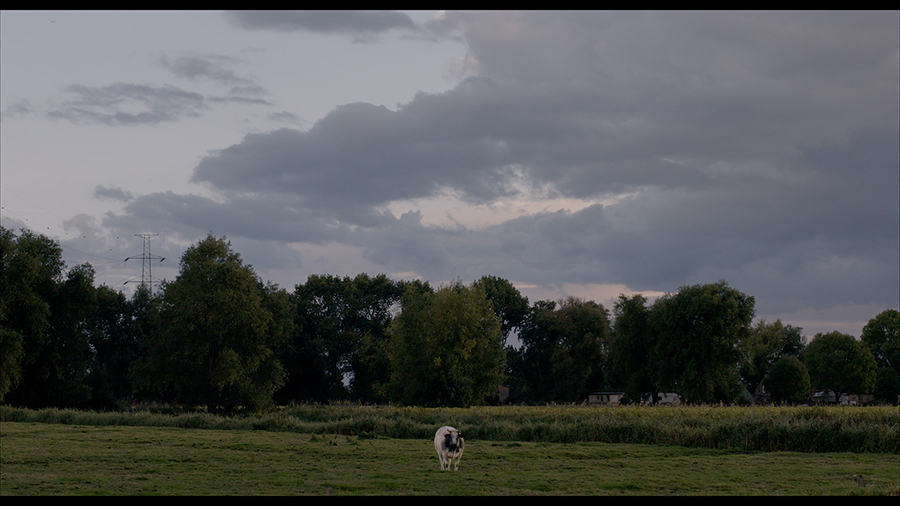 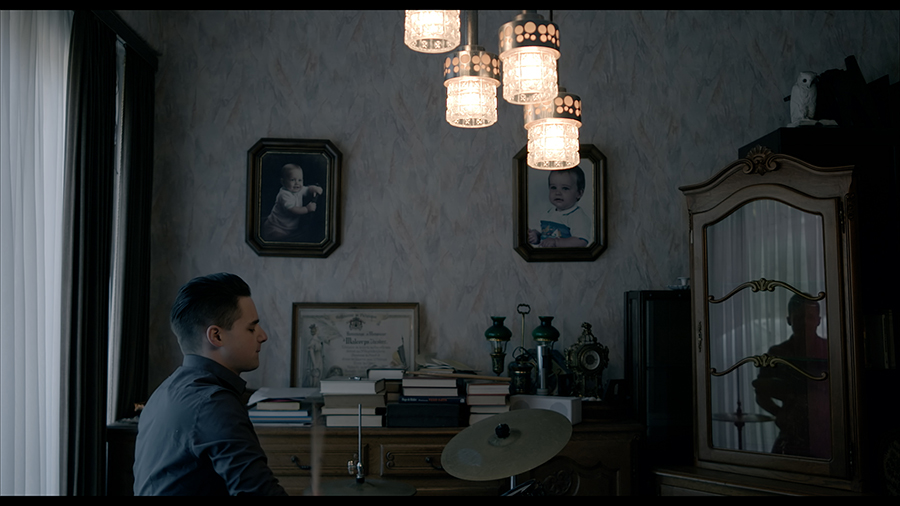 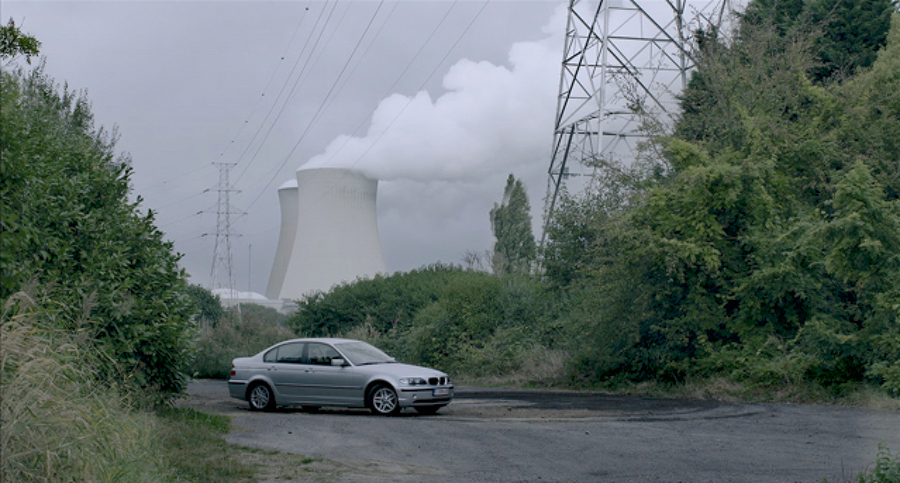 Doel is the name of the town that has become the 'ghost town' in Belgium. Once the development plans for container port expansion are announced, residents and farmers are notified to leave the town. Twenty of them prepare for the third torch demonstration against the development and forced demolition. As if to prove that they are not ghosts, they take torches with a cheerful look and go out into dark streets.

There are more visitors than inhabitants wandering around in Doel. Some people come around to see the ghost town for themselves. A group of motorcyclists make loud noises and trespass into boarded up houses. The inhabitants calmly go about their daily lives, fulfilling various tasks and enjoying parties and pastimes. Compared to life in the city, their days are quiet and relaxed. The film’s opening sequence shows the rural landscape, which includes an empty TV screen, a car, a factory, and a lone cow. The people of Doel are not against development, but they do not want to have their current lifestyle destroyed. The film does nothing more than merely documenting the humble landscape of the village. Documentaries about European ghost towns have become a small trend recently. The waves of change sweeping across China share the same root as redevelopment in Europe. In both cases, it is more of a capitalist phenomenon than a social or urban problem. This humorous film mocks the vulgar idea that a village or a specific place can be traded, destroyed or replaced for profit. [LEE Yongcheol]