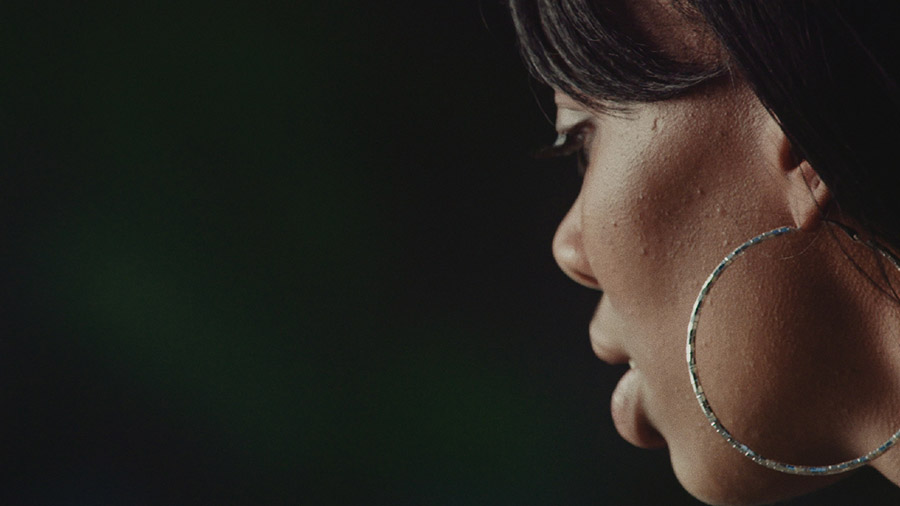 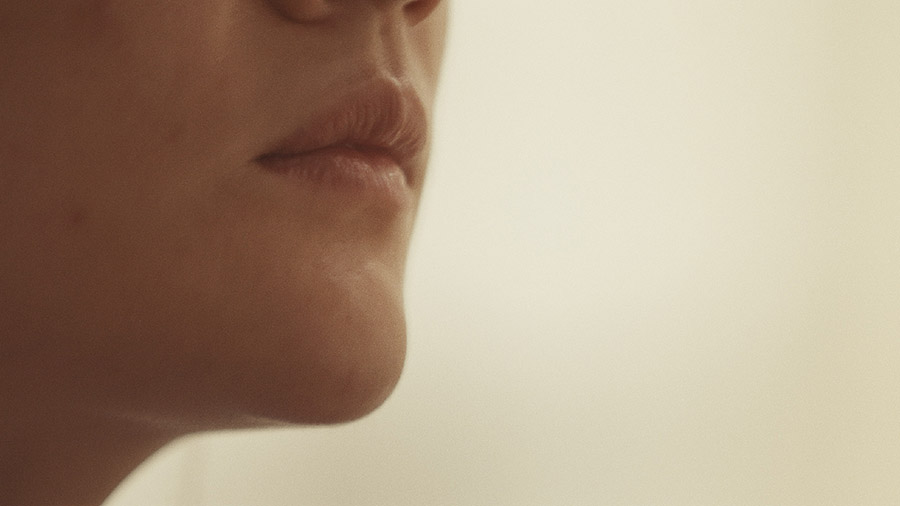 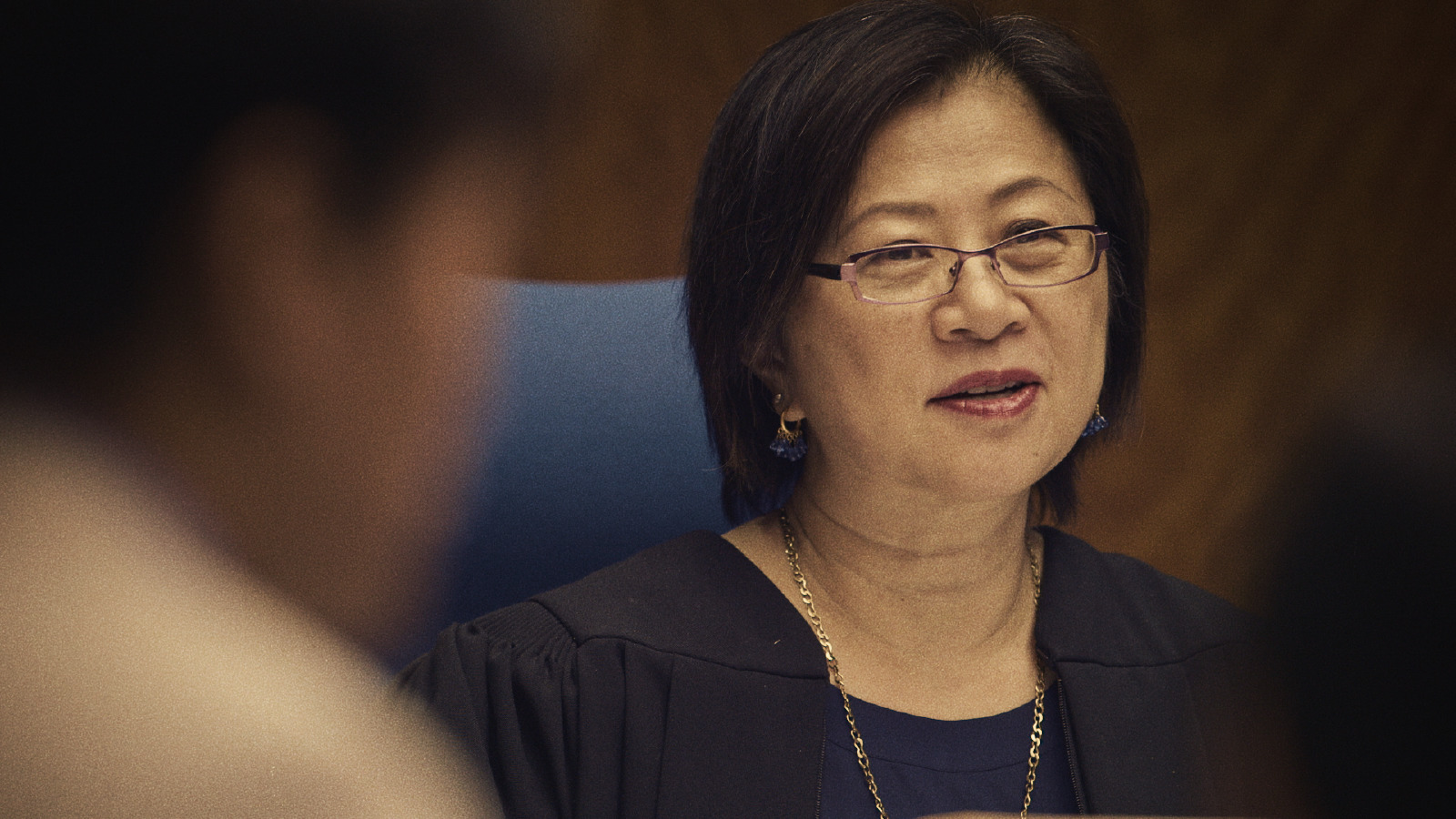 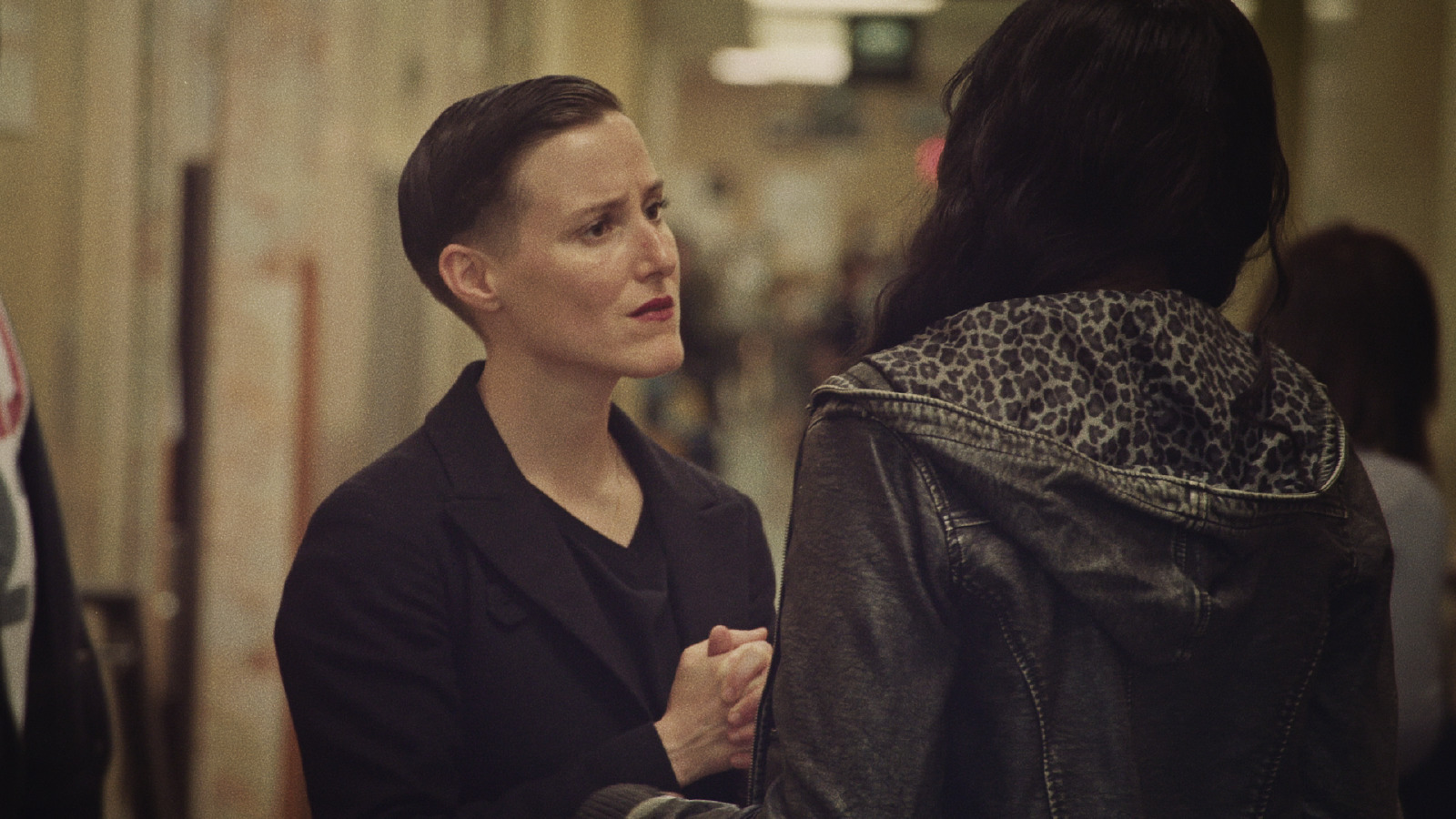 Queens in New York has been operating a specific court over 10 years in which a system, close to a kind of committee and unlike other courts criminalizing sex workers, aims to help women rebuild their new lives through counseling programs. Blowin' Up records various aspects of the somewhat revolutionary court that puts autonomous correction over punishment.

The women put on trial are social minorities: a poor black woman prostituting herself for money, and an illegal immigrant from Asia involved in prostitution. The Queens Country Criminal Court offers a kind of salvation for them as it opens a new possibility even without giving them a direct solution. Blowin' Up emphasizes "humane judicial system", which is threatened by the current US administration. The film often digresses into other subject matters, too. Instead of merely lending an ear to the women in predicaments, the film shares the story of the judge with benign smiles. The judge talks about her Japanese parents, and we find out that her mother is a painter. The Queens courtroom is like a train station. With the judge being the station master, people arrive and depart as per their desired destinations. As well as the women in prostitution, the law practitioners each make a journey on the path of life, and some even depart from the world. The film starts off by exploring the judicial system for women and then, expands to portray women’s paths in urban settings. This is the moment when we learn what is so unique and magical about documentary films. [LEE Yongcheol]