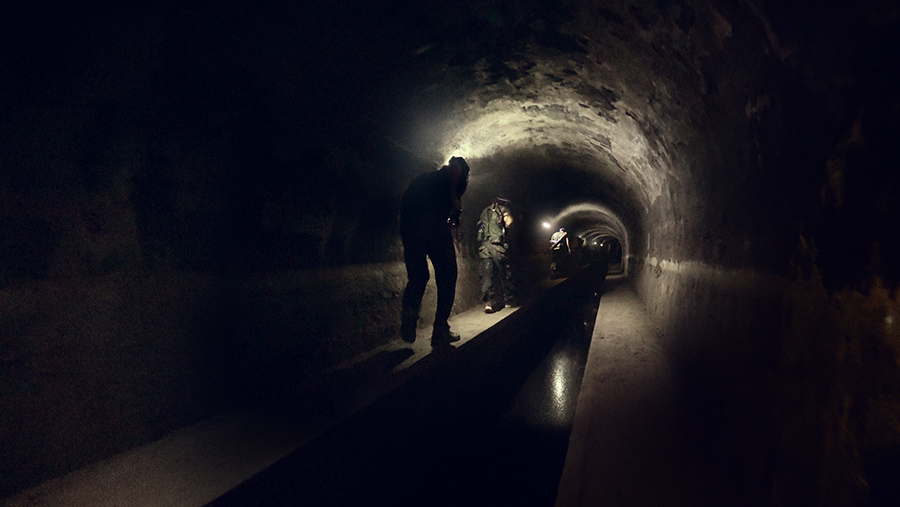 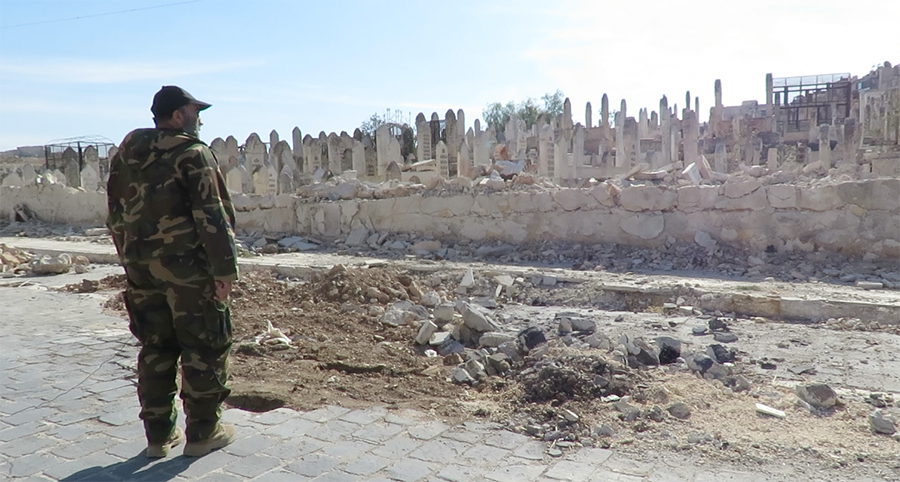 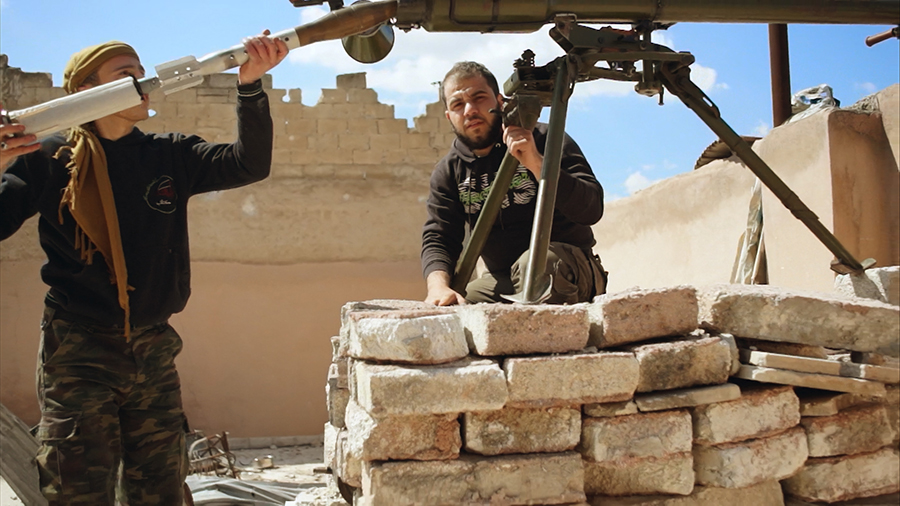 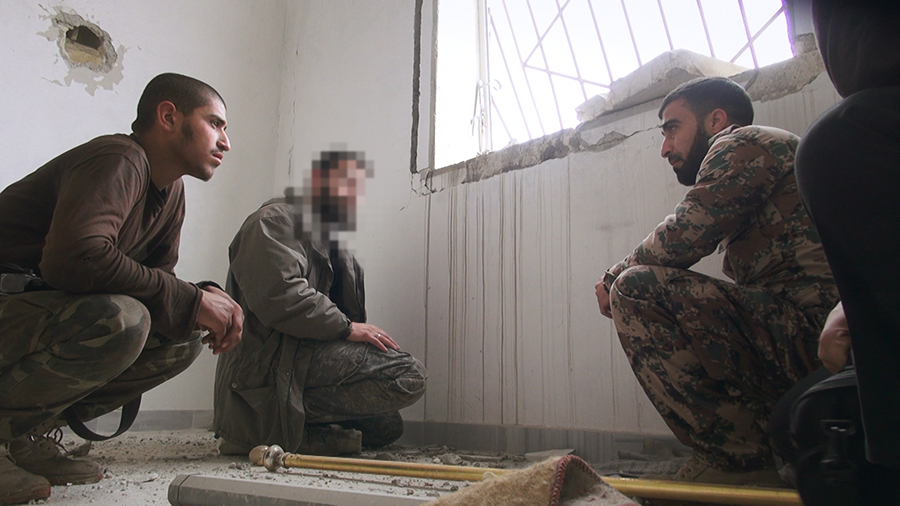 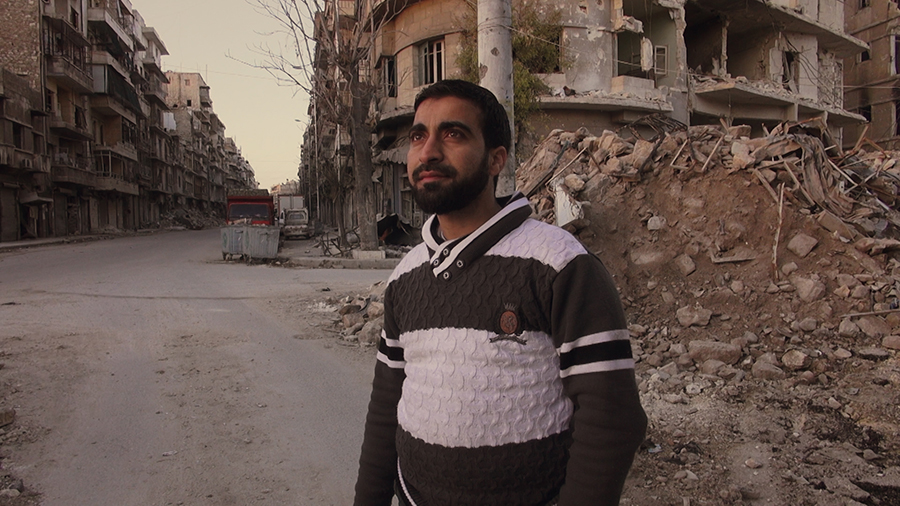 After the Arab Spring, anti-regime movement started in Syria. What the Syrians earned, however, was not the revolution, but a long civil war. The director records the civil war in the heart of anti-regime military forces in Aleppo, a northern city of Syria. “Who is it to blame for this war? Would we ever be able to afford any hopes? And what should this film show?” Would these earnest questions be answered after all?

The director, a refugee in Norway, born in Aleppo, the biggest city during Syria returns to the city in the civil war to record his life in the front line with the rebel, FSA (Free Syrian Army) and insides of the rebel army. His decision for this dangerous journey was led by both the hope he had at the time of Arab Spring and the despair thereafter. Syria has already moved itself far from the ‘Spring’ and the problems and situations arise within the rebel itself as well as in the battlefield in which they confront the regime’s army. His biggest concern nurtured in the midst of all these complicated circumstances is not on the exploration of status quo, but on the naive or rather basic question of the reason why all these perils were created, and whether one could still have hope. His inquiringly skimming camera finally finds someone to fixate its gaze on. The future of Syria and this film is thus put toward to the one along with the director’s question, “What kind of story do you think I should tell in this film?” The question, however, ends up being unanswered, and the Aleppo’s fall is captured from the camera situated far away from the rebel. The voice-over narrated by the director, on his way out of the city, leaves us a tone full of knotty remorse. [Hwang Miyojo]