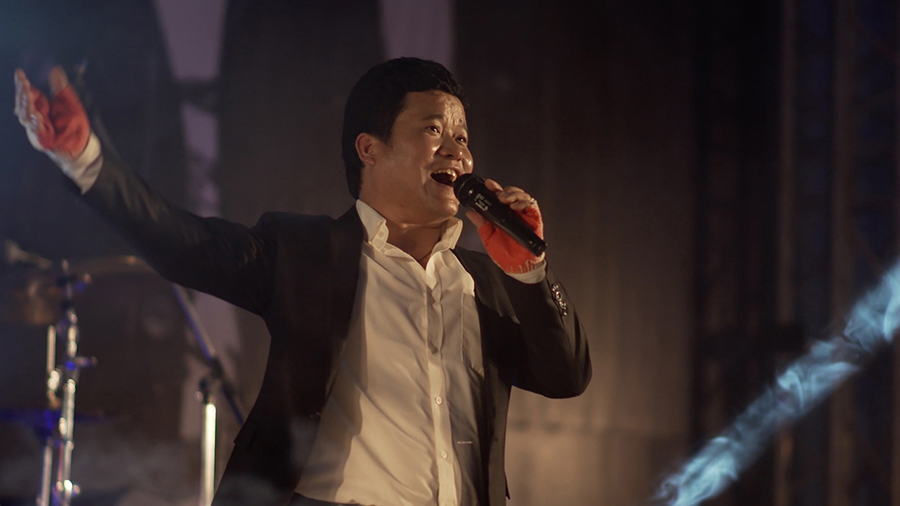 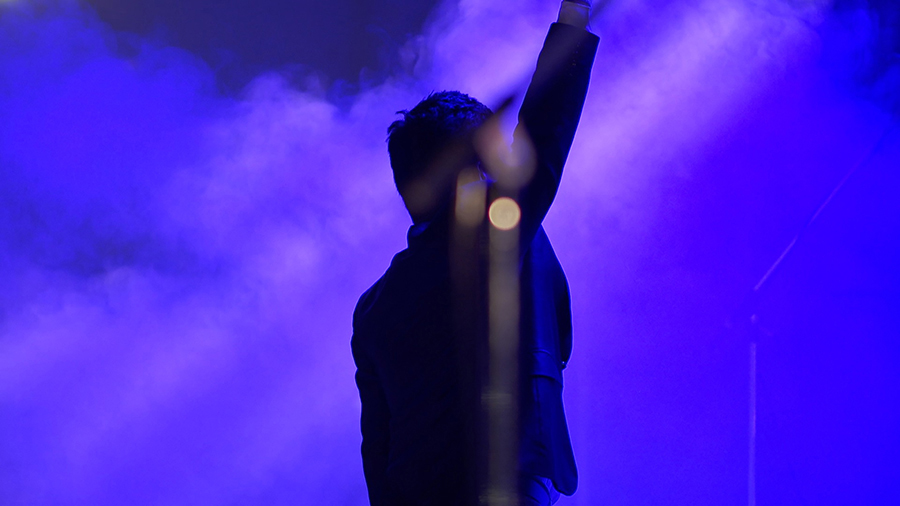 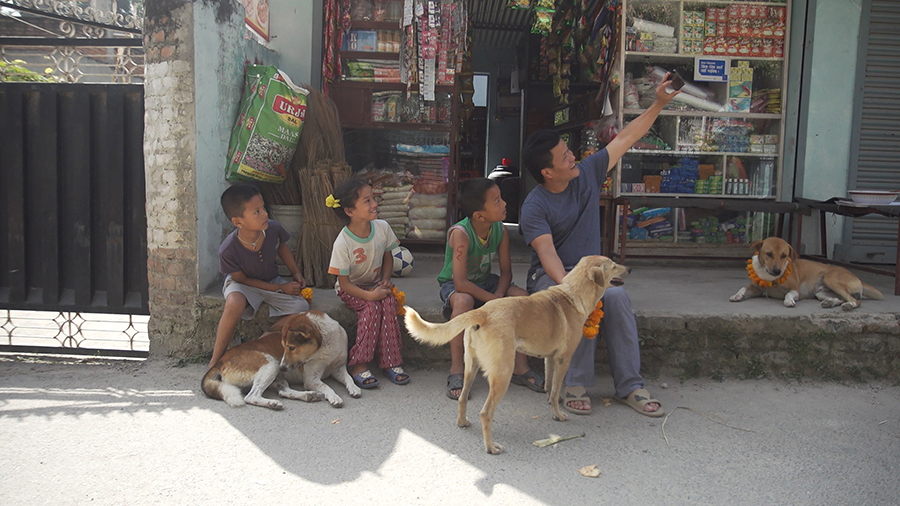 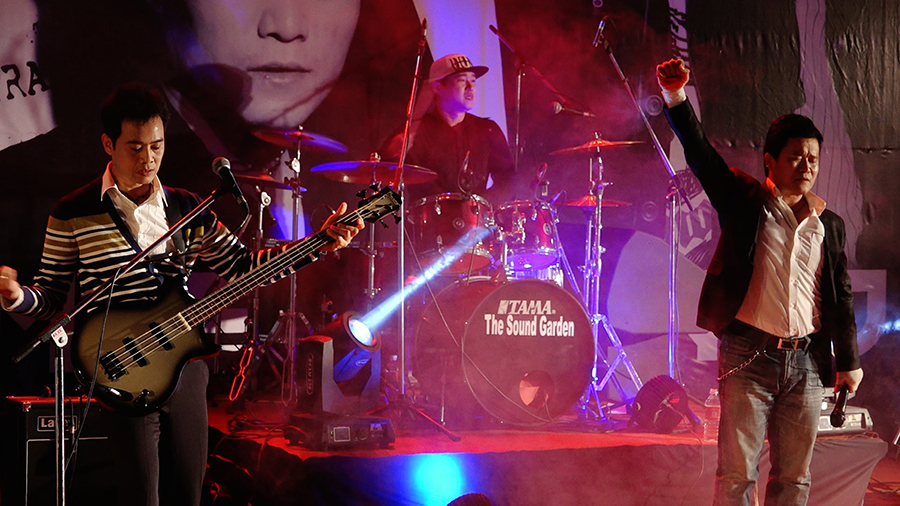 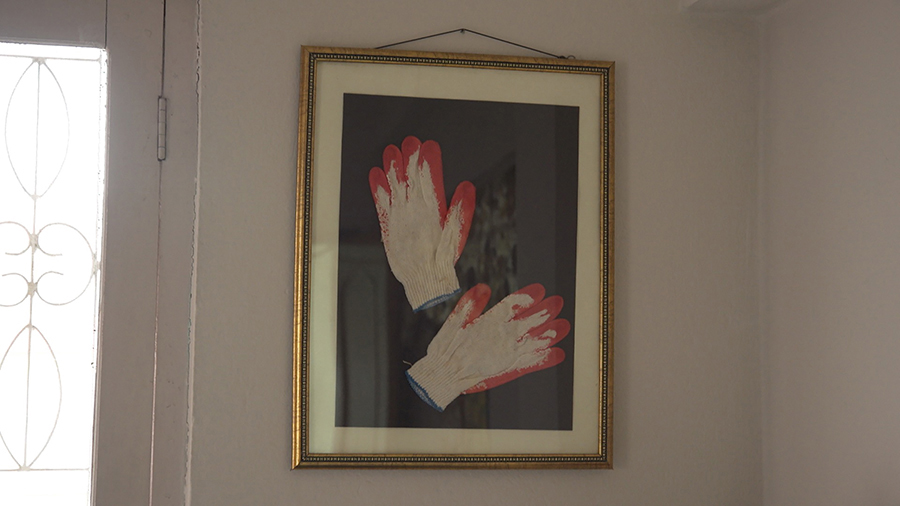 Coming to You, Minu

Minu, who was a vocalist of the migrant workers' band in Korea, is deported because of his status as an illegal immigrant. After returning home to Nepal, he could never forget Korea and was growing up as a social entrepreneur. Minu had the opportunity to visit Korea in eight years. But South Korea forbids his entry. Later on, the band members come to Nepal for a heartbroken Minu and finally, they stand on the stage together.

'Mokpo's tears' resonates on a boat floating in the river. From the beginning , the song of a man in deep sorrow is so powerful and touching that the audience empathizes for him. His name is Minod Moktan whose Korean name is Minu. Until he was enforced in 2009 as an undocumented migrant worker, he lived in Korea for 18 years as a worker and as a vocalist for 'Stop Crackdown' to protect the human rights of foreign workers. The film shows Minu, who settled down again in Nepal, was invited as a representative of Nepal to the Seoul International Handmade Expo and attempted to re-enter Korea. It makes us listen to the neglected voices of those who have been forsaken as disposable items through Minu still missing Korea that has driven him out. He can go to other countries but can not go to Korea where he spent his 20s and 30s. It may be that Korea makes its own isolated island, while building a wall against them, like the arrogant protagonist of Oscar Wilde's The Selfish Giant, who wanted to build a high fence and grab the fruits of his garden, but eventually had to face a lonely winter. [CHO Myougjin]