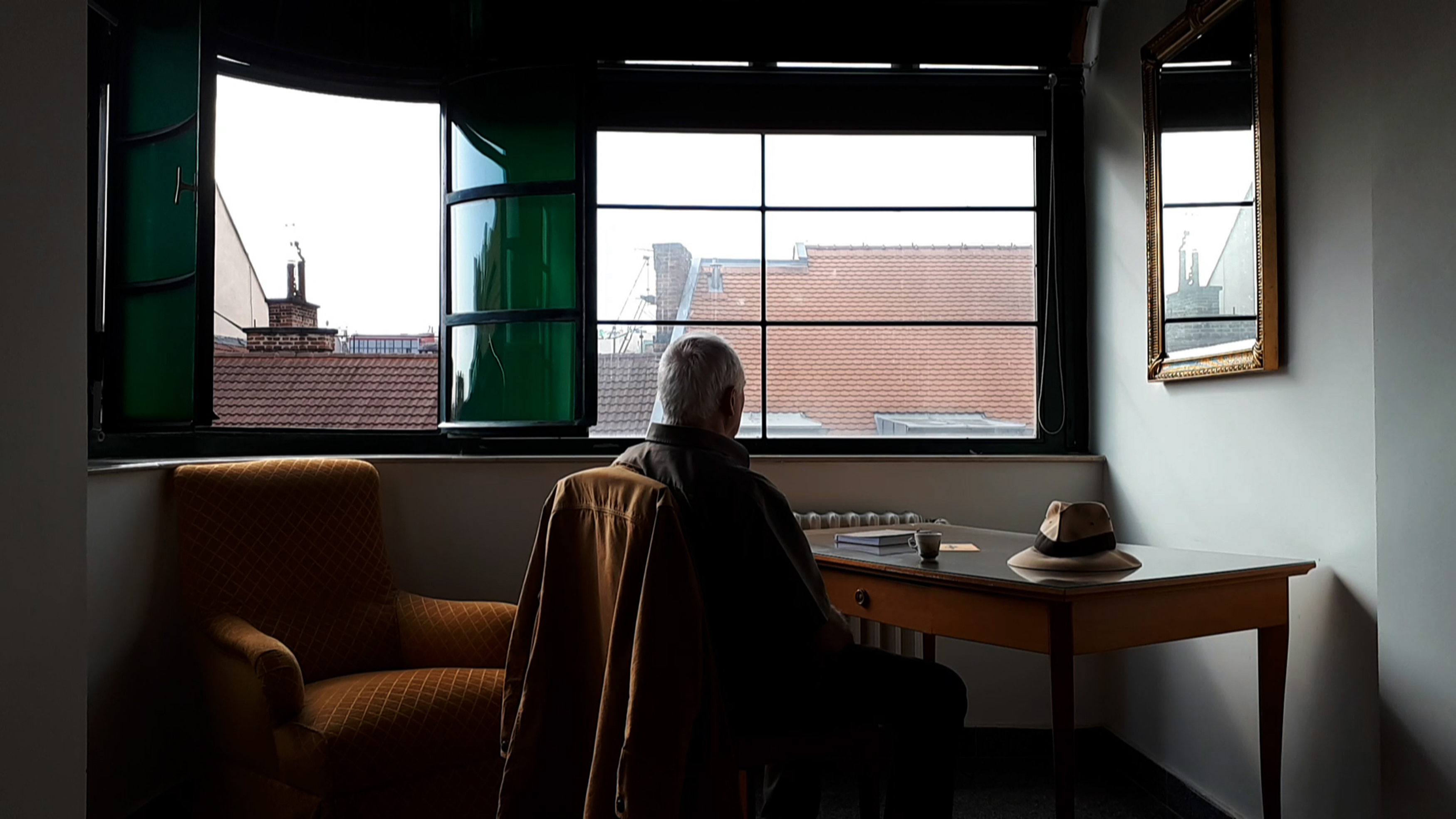 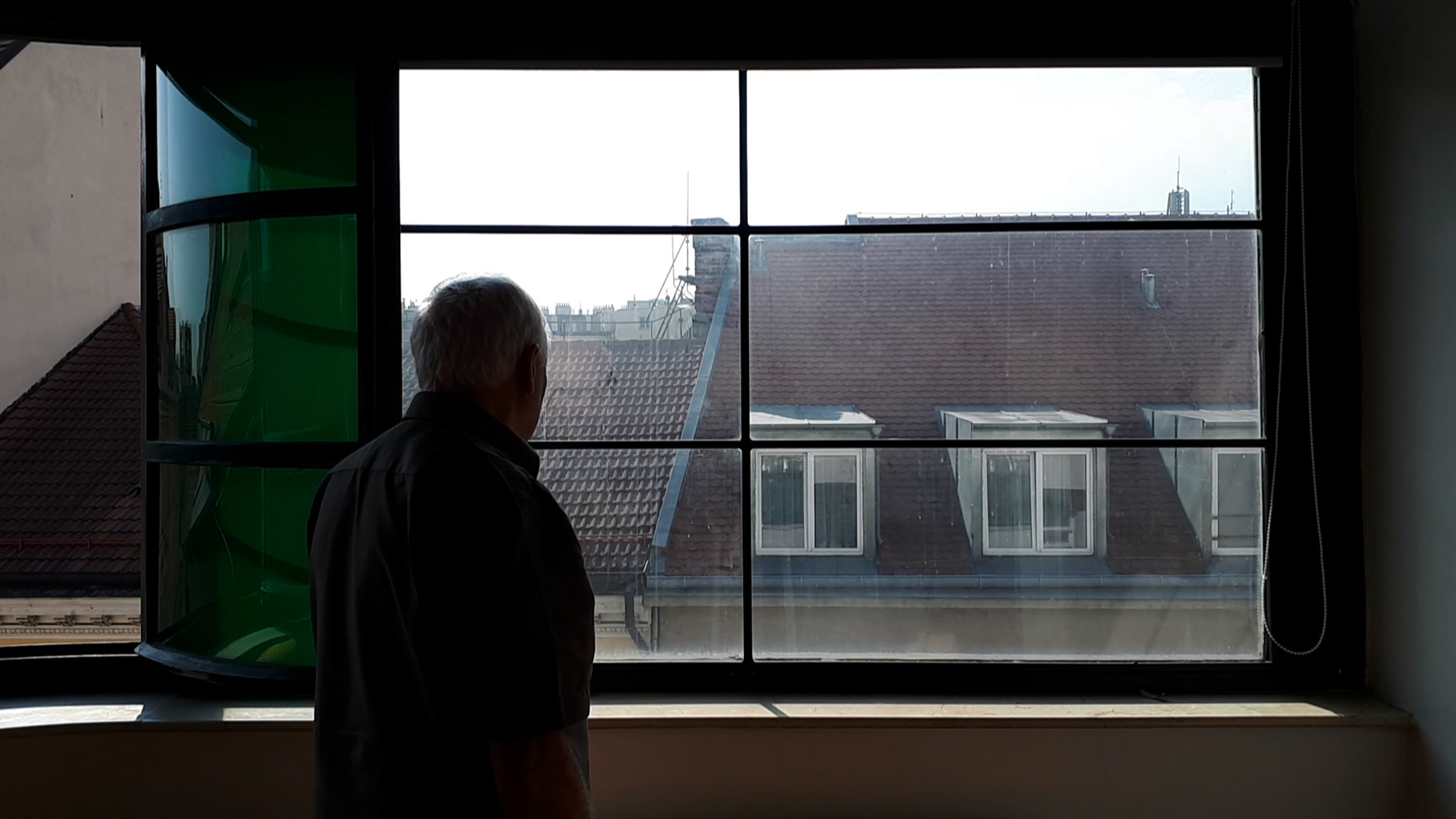 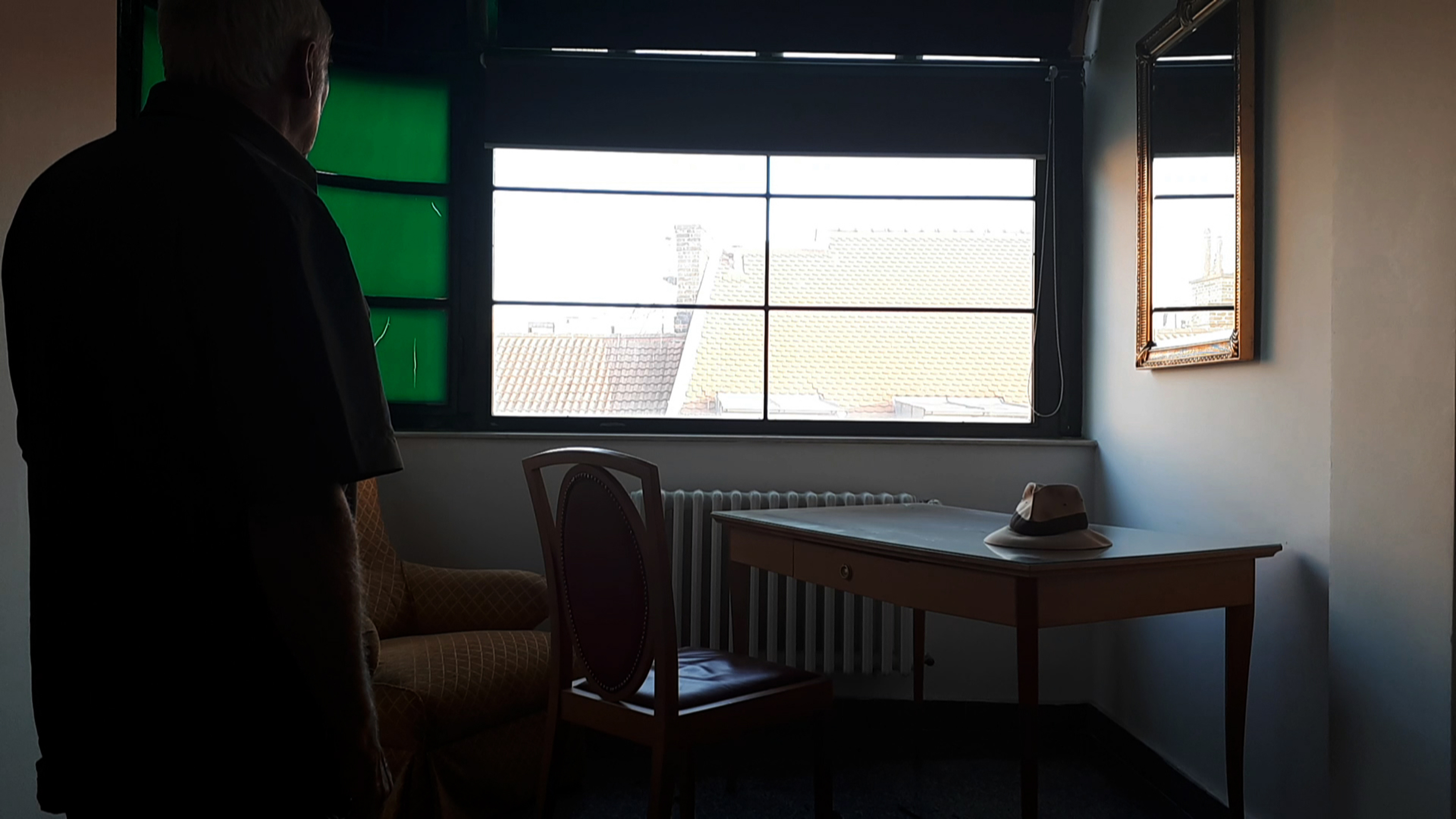 The Tomb of Kafka

Jean-Claude Rousseau's full filmography shows the trajectory of his stubborn effort to see the purest image itself. As in many of his previous films, Jean-Claude ROUSSEAU sits in front of the camera in The Tomb of Kafka. This time, it's a hotel room in Prague, which only has large windows and simple furniture. He spends his time wandering about the room, opening and closing windows, or sitting on a sofa or chair. As the title and synopsis suggest, the master of this experimental film follows the advice of the novelist Kafka: “Do nothing, simply be quiet and alone, letting the world reveal itself”. While waiting for an event or image to change, it suddenly hits us: Jean-Claude Rousseau himself is part of the image, and the boundaries in between are meaningless. It is the world of the most accurate frames that he has searched for a long time.​

" You do not need to leave your room. Remain sitting at your table and listen. Do not even listen, simply wait. Do not even wait, be quiet still and solitary. The world will freely offer itself to you to be unmasked, it has no choice, it will roll in ecstasy at your feet " F. KAFKA​

Rousseau discovered underground cinema and OZU films in New York. La Vallée Close(1995) was awarded in Belfort. In 2001, a tribute was paid to him at the Venice IFF, followed by a retrospective in Jeonju. His film The Tomb of Kafka was selected at Cinéma du Réel and His latest film Welcome was selected at FIDMarseille.​