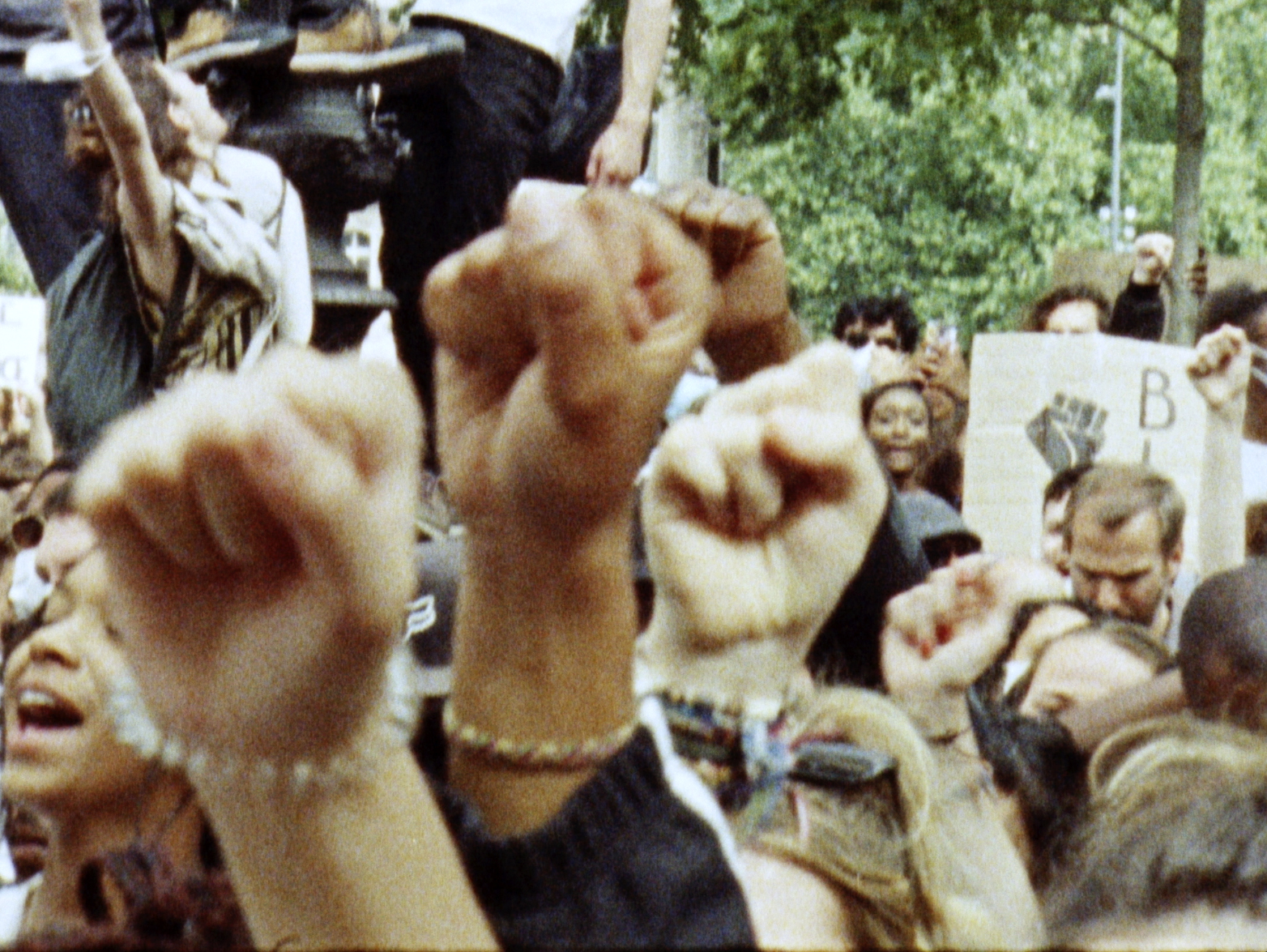 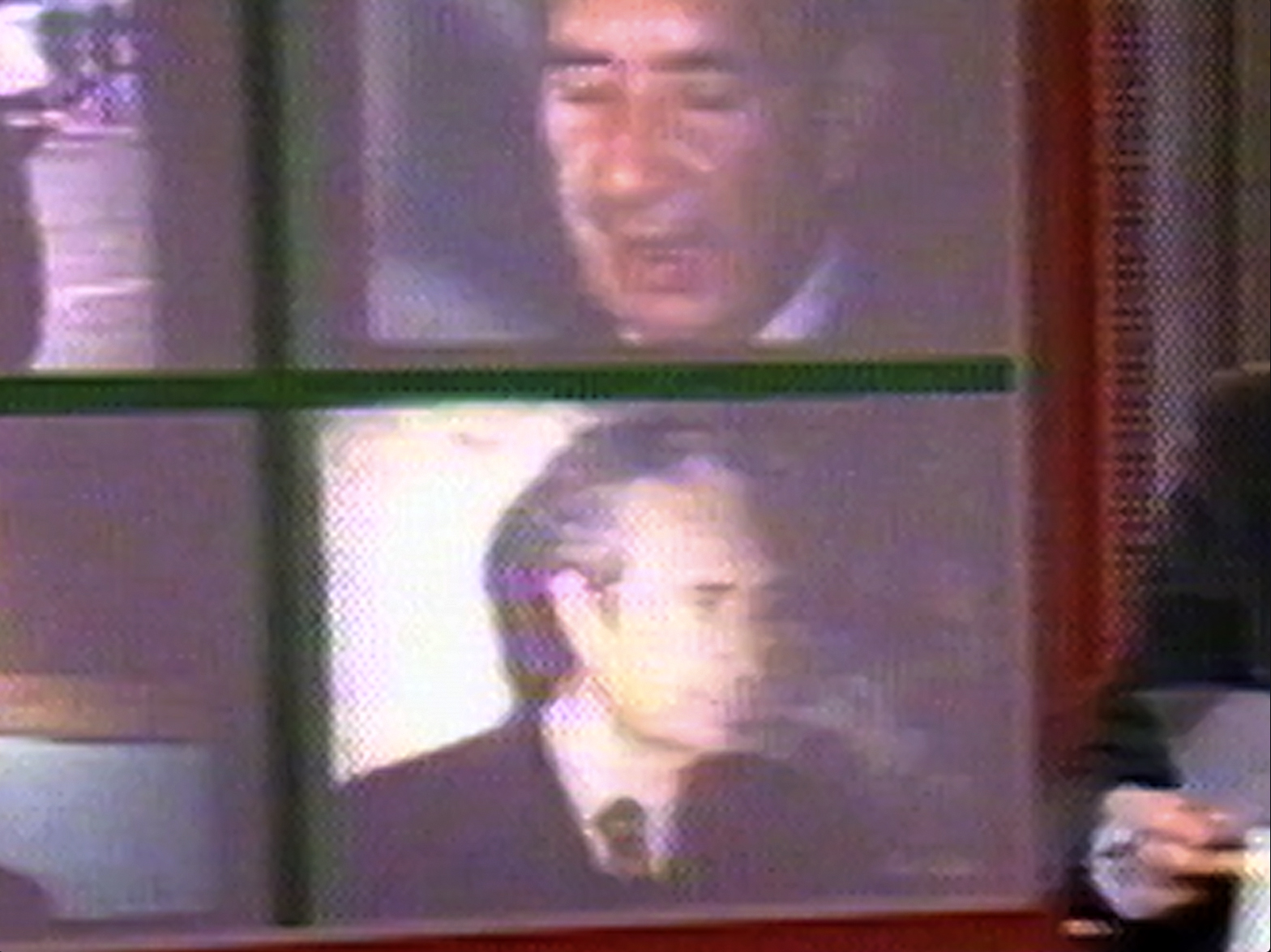 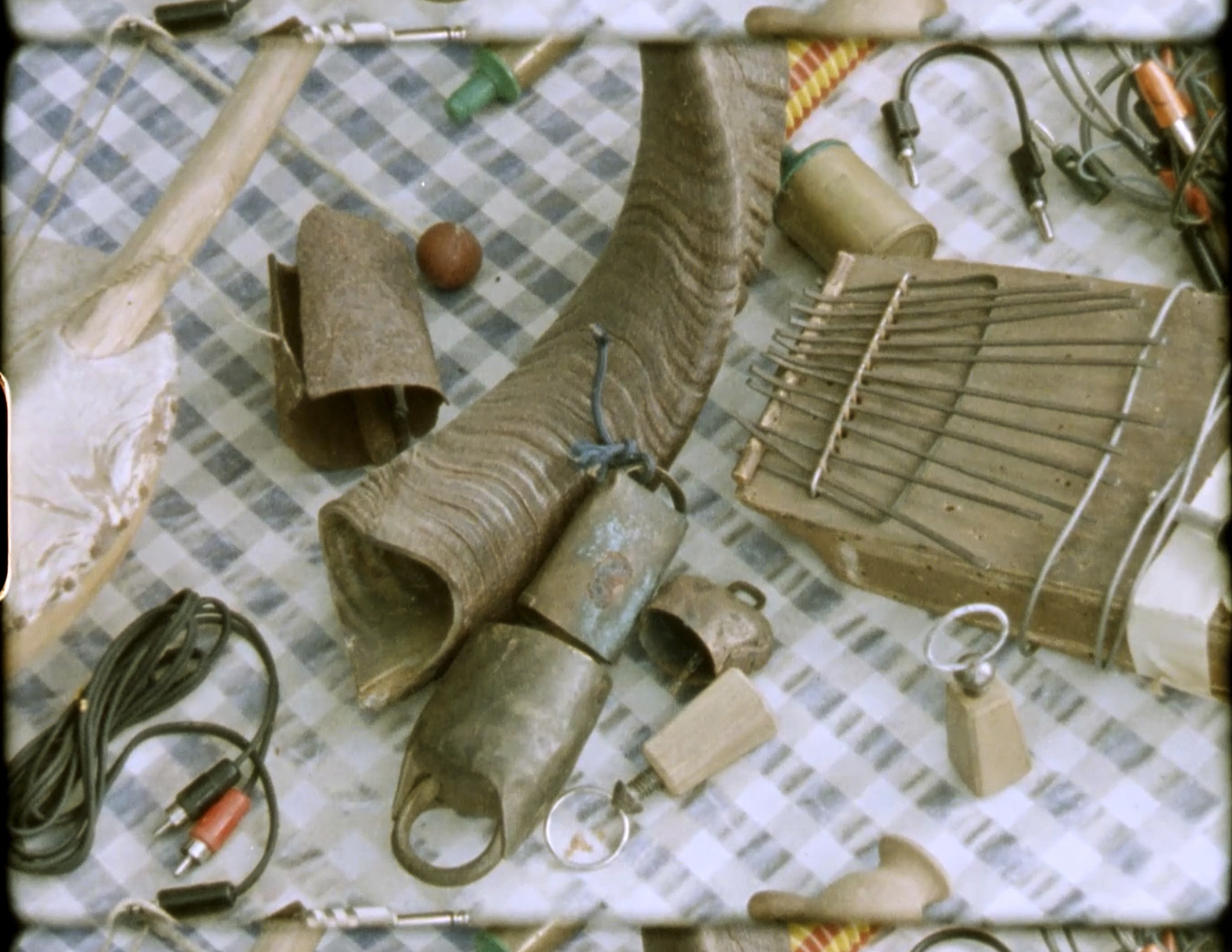 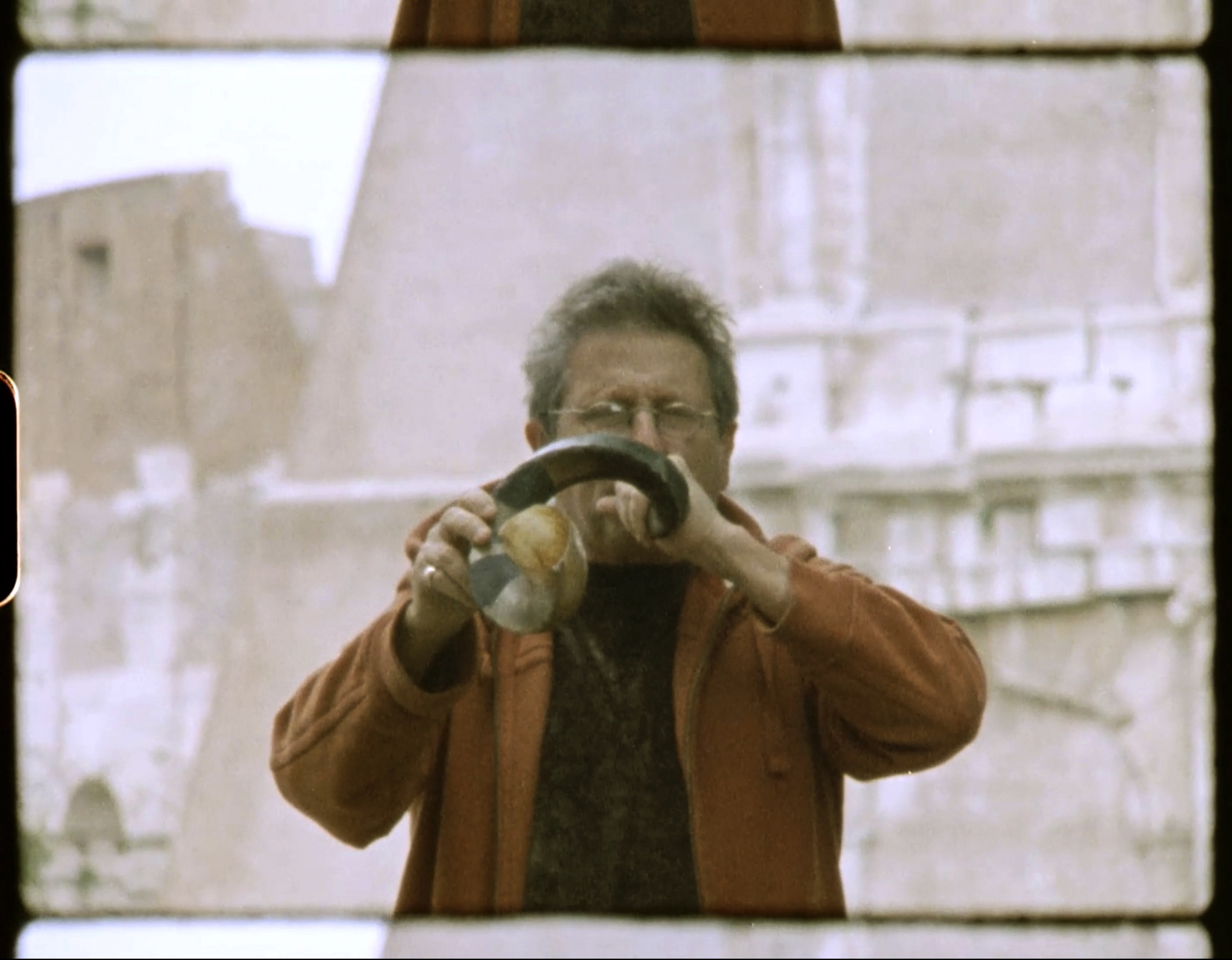 When There is No More Music to Write, and Other Roman Stories

The new film from visual artist and filmmaker Eric Baudelaire has a long, unpredictable title and consists of three chapters. The three chapters each have the subtitles "Four Flat Tires", "The Lost Score", and "When There Is No More Music to Write", and each is a fragmentary and independent story. All of these relate to works created by Alvin Curran, an American avant-garde sound artist who settled in Rome in the mid-1960s, in a group called “Musica Elettronica Viva”. Although they can be classified as a trilogy because of their different origins, Baudelaire, inspired by Curran's improvisations, juxtaposes them with the radical struggles that arose in Italy and America in the 1960s and 1970s. Archived footage of violent street protests, images from Michelangelo Antonioni's Red desert(1964), and flashbacks of Curran's life and career in Italy in the mid-1960s, all form a complex collage. The chaotic combination of archived and discovered images and sounds illuminates the significance of music as a radical act of struggle in a turbulent history. ​

An experimental documentary film consisting of three short stories inspired by the music of avant-garde musician Alvin Curran. Beginning with the music of Curran, an American exiled in Rome in the 1960s, director Eric Baudelaire wanders the Roman landscapes that influenced Curran, records marathon conversations with the musician, and trace the relationship of the music revolution and the revolutionary movements that shook up Italy during its political turmoil.​

He is an artist and filmmaker based in Paris. After training as a political scientist, Baudelaire established himself as a visual artist with a research-based practice in several media ranging from printmaking, photography and the moving image. ​