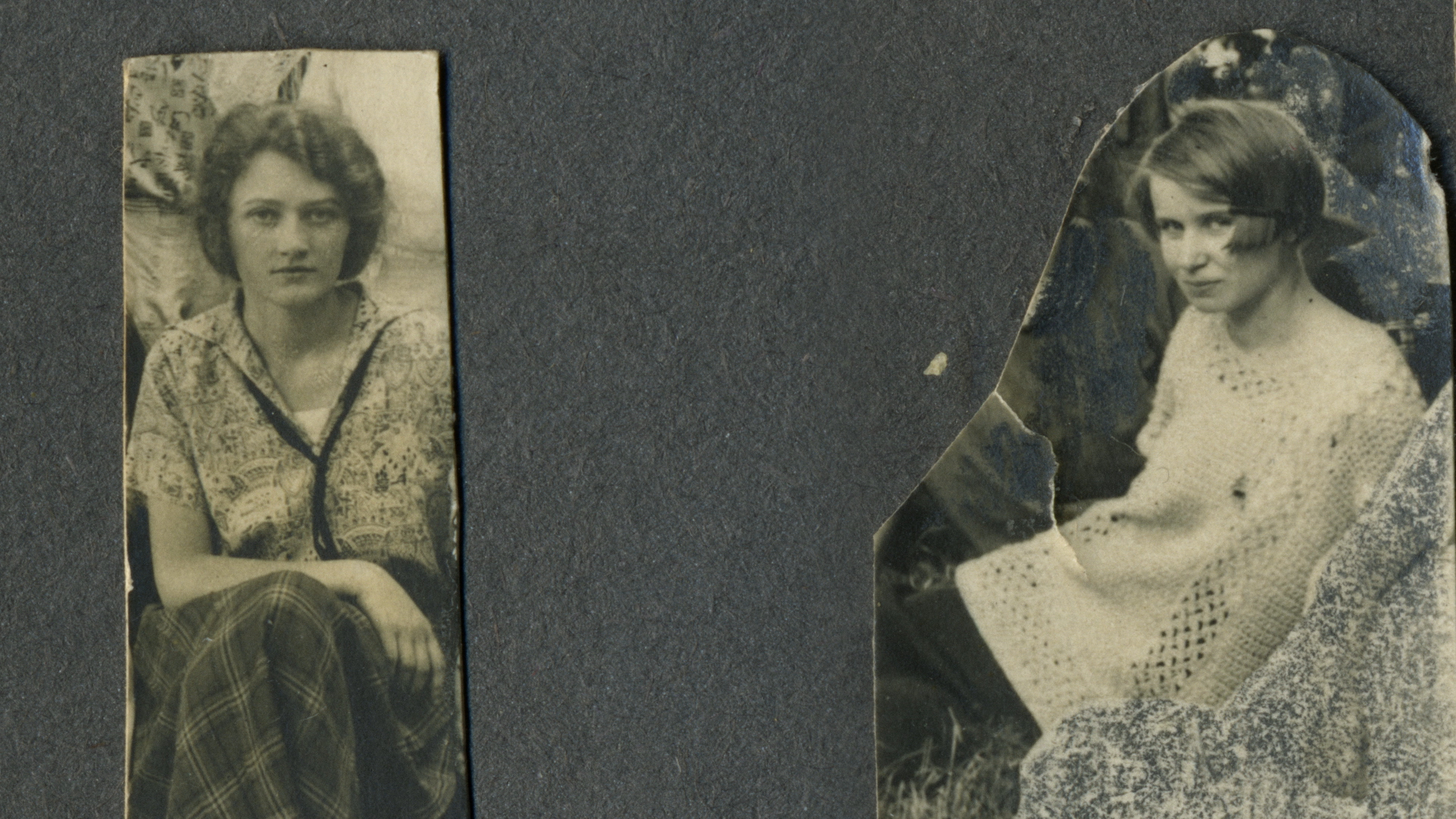 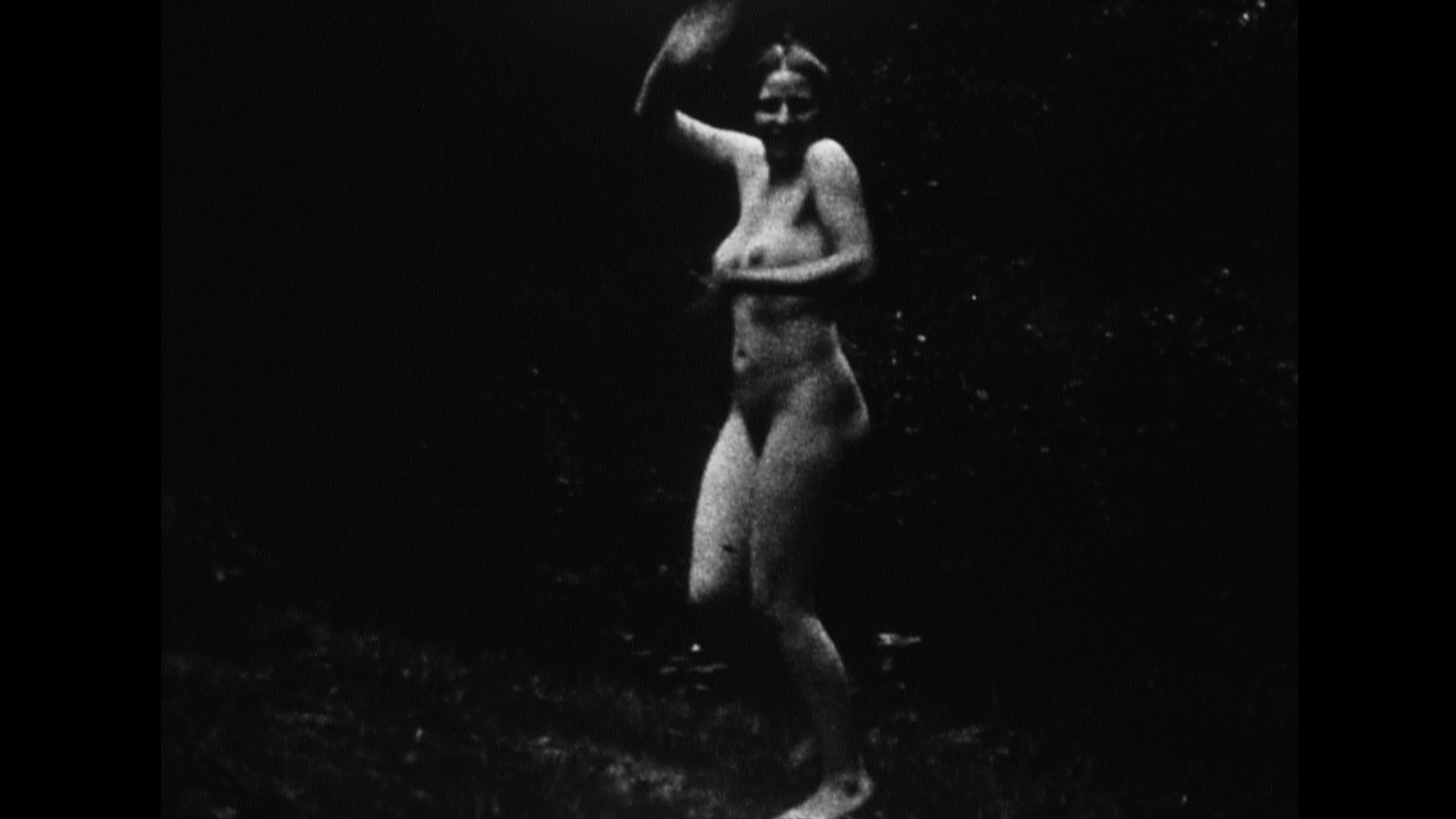 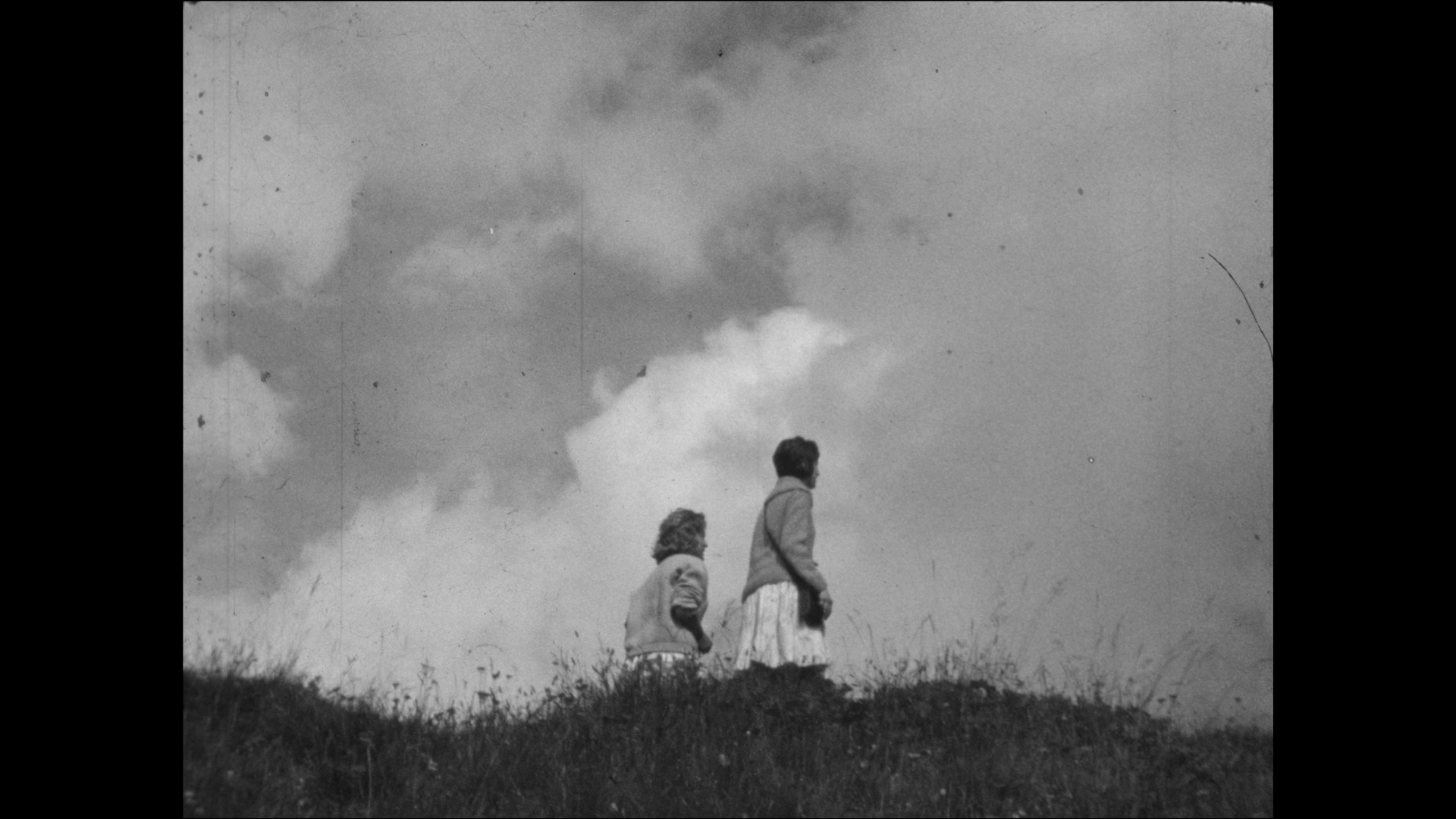 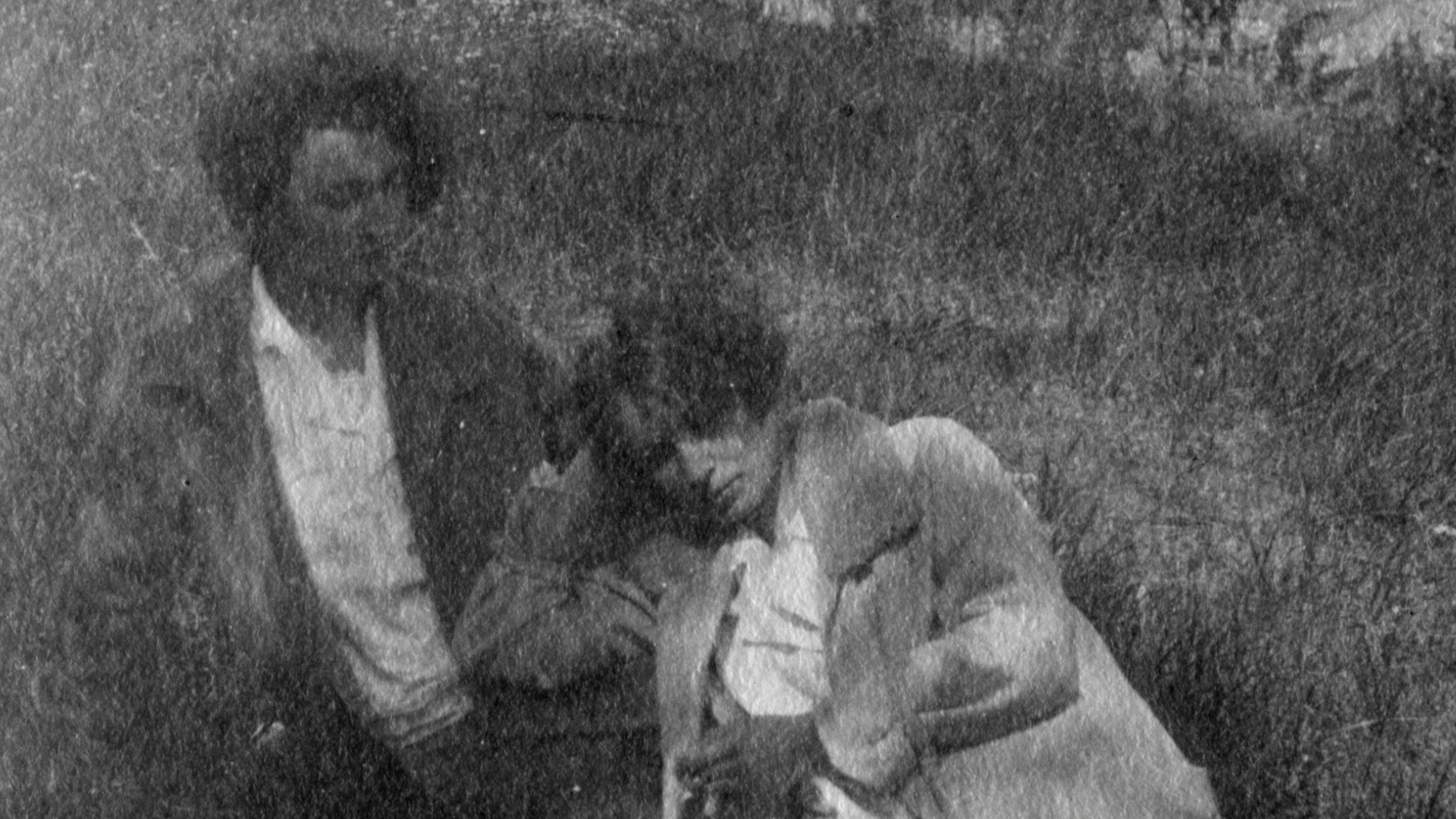 Ultraviolette and the Blood-Spitters Gang

It was in the 1920s when Emma and Marcelle met at a school. The two girls were in love, but Marcelle's tuberculosis forced them to part long. Marcelle was admitted to a sanatorium and wrote many letters to Emma. About 100 years later, these letters were found and given new life by Emma's daughter and grandson. Perhaps the vitality that had been hidden in the letter for a long time was only now discovered. ​

In the mid-1920s, Emma and Marcelle meet at school and their love secretly blossomed. As Marcelle gets tuberculosis however, the two girls parted ways. Over 100 years later, director Robin Hunzinger discovers the letters that his deceased grandmother has carefully preserved. The letters Marcelle sent to Emma who was admitted to a sanatorium. The film combines archive footage, avant-garde films, and music to bring to life the passion and vitality of the two girls.

He has made documentary films about history, war, traces of memory, man in the face of the unthinkable and nature. His main films include Où sont nos amoureuses(2007), Inventaire avant disparition(2016) and Vers la forêt de nuages(2019).​