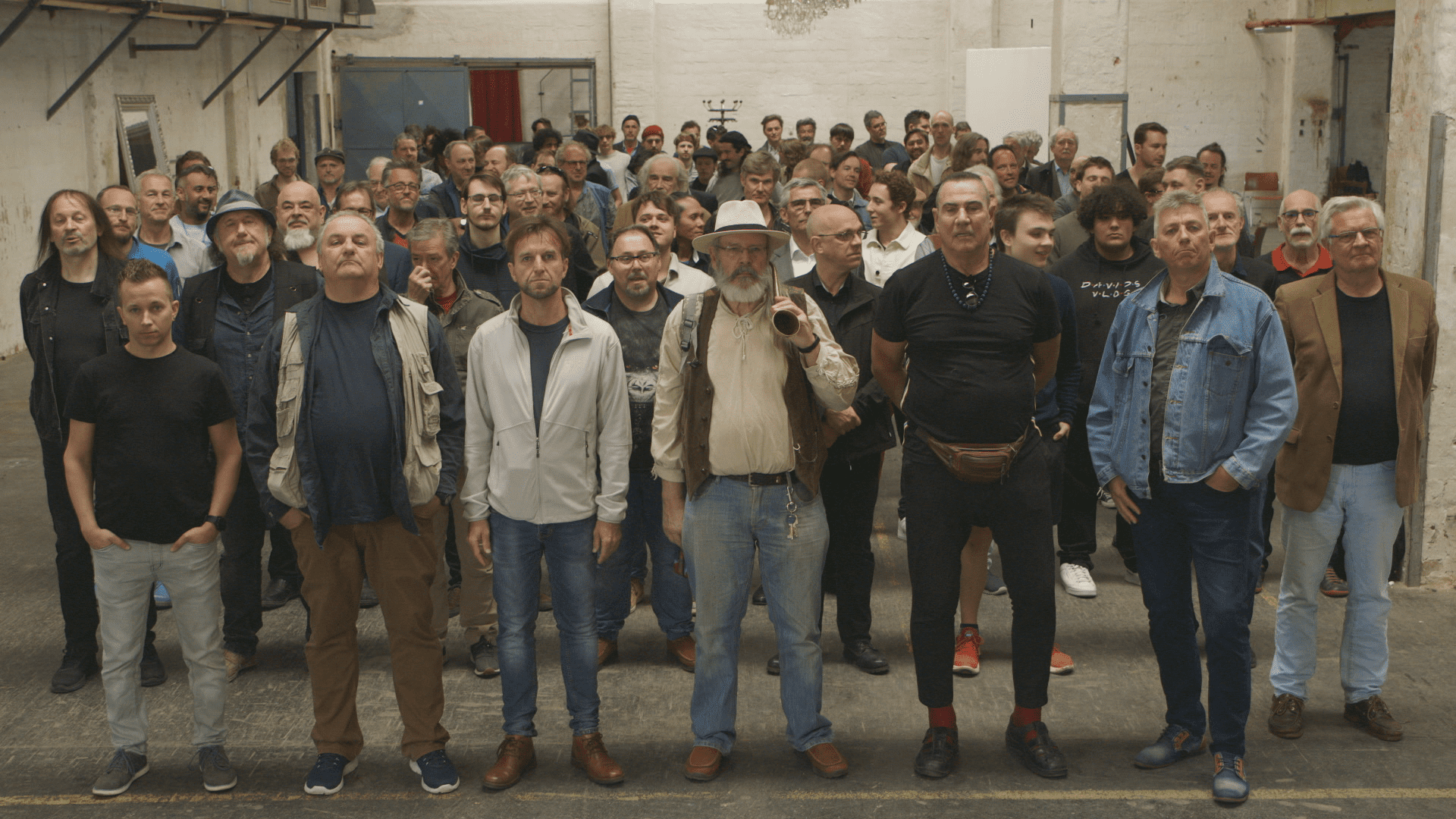 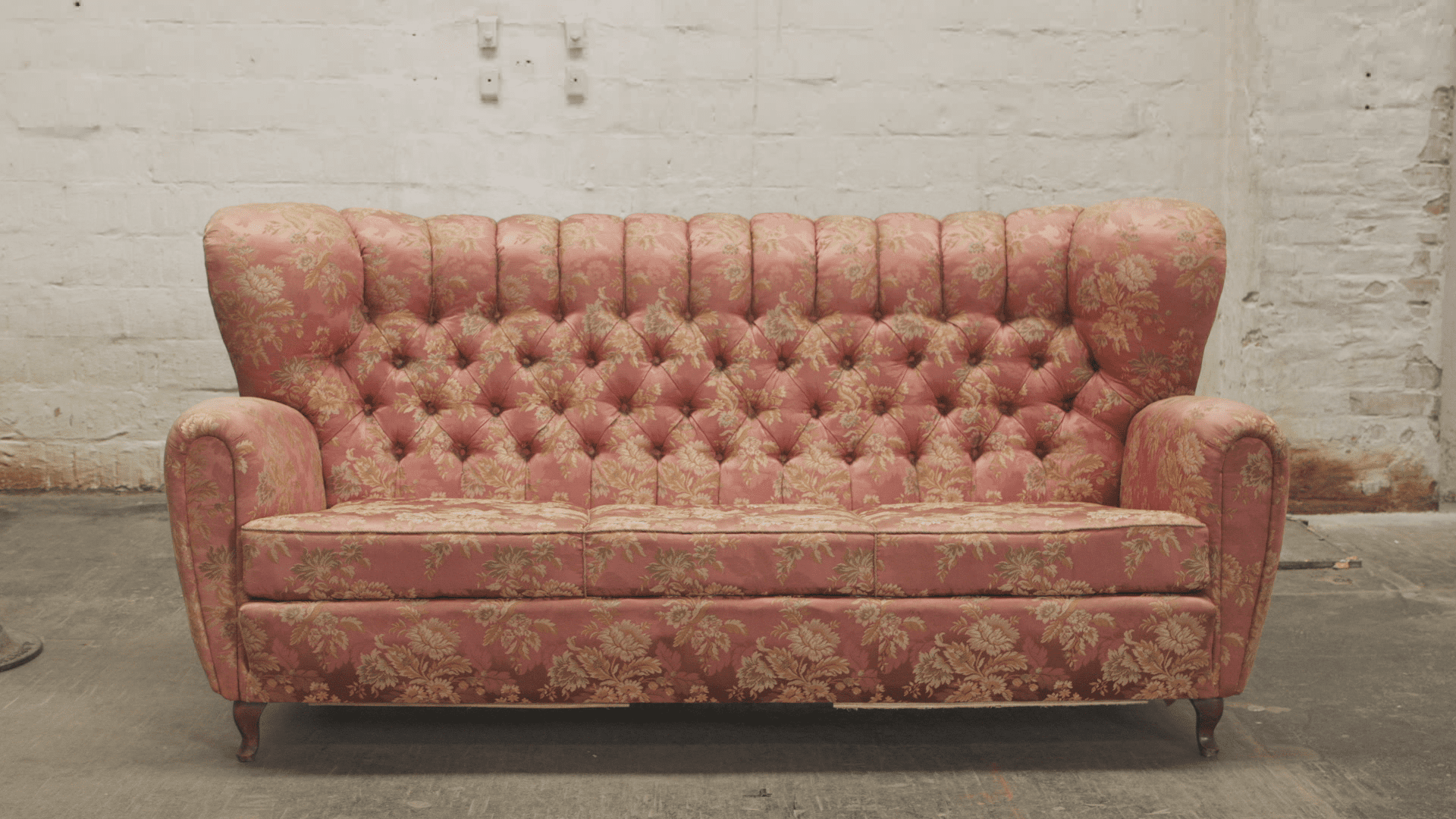 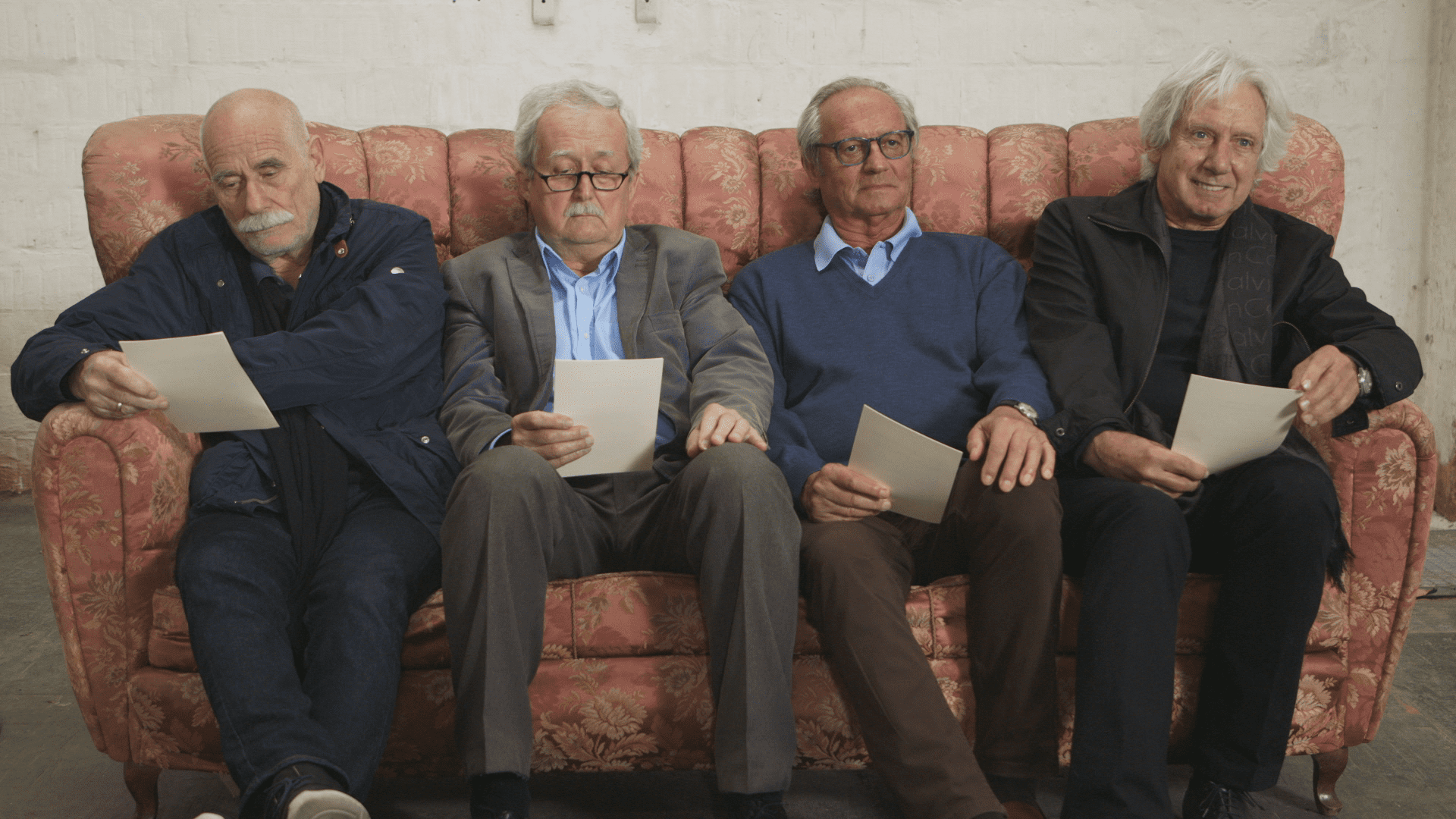 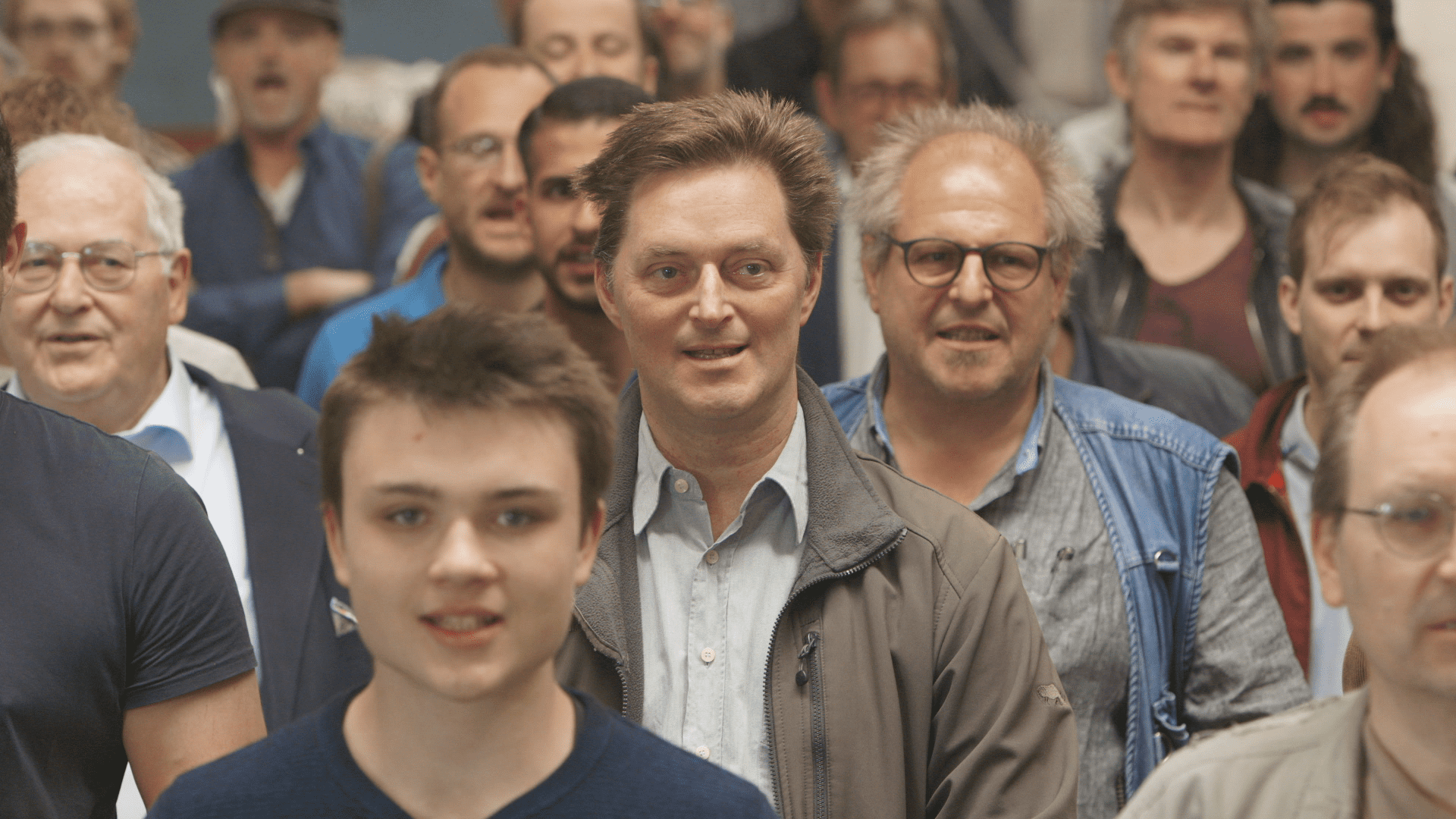 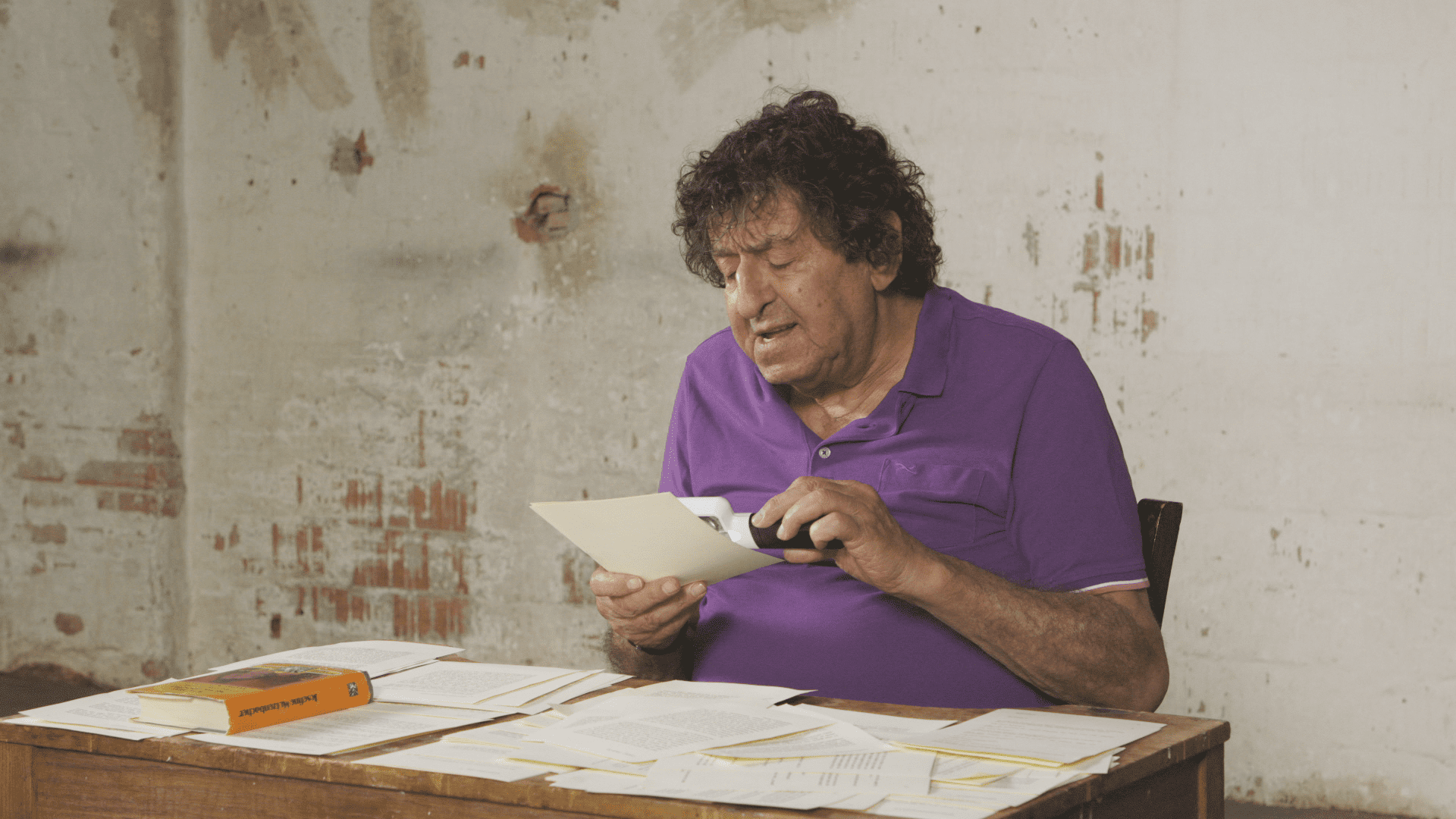 A group of men enter the studio converted from an old factory: people who have seen a casting call for a movie adaptation of the pornographic novel Josefine Mutzenbacher or The Story of a Viennese Whole for men aged 16 to 99. Ruth Beckermann, director of Mutzenbacher, takes some passages from the famous novel, published in 1906 by an unknown author, and asks people to read them. The memoir of a prostitute, written in the first-person point of view, evokes several reactions from interest and curiosity to passion and disgust—not only because the novel depicts the enthusiastic sex of a teenage girl, but also because the men who read it have different experiences, senses, and interpretations of sex. Ruth Beckermann walks through various layers, performing intellectual stunts that change the core and position of power surrounding sex. Men who read a girl's memoir and act. A female director who stays off the screen, giving them instructions with her voice. The constant reversal and repositioning can be called a delightful achievement of a feminist film that challenges the pleasure and power of the gaze through cinematic tools.​

Josephine Mutzenbacher, or The Story of a Viennese Whore, as Told by Herself is a famous pornographic novel published in Austria at the early 20th century. Director Ruth Beckermann publishes a casting advertisement in newspapers for a movie based on the novel. “Recruiting men from 16 to 99 years old.” Over a hundred applicants gathered. The film explores the complex experiences and sensations of sexuality and sex, watching the reactions of men reading excerpts from the novel that has long been at the center of controversy.​

Since 1985, Ruth Beckermann works as a writer and filmmaker. Her main films include The Paper Bridge(1987) and East of War(1996). Her recent film Mutzenbacher premiered at the Berlin Festival 'Encounters' 2022 and won the award for Best Film.​