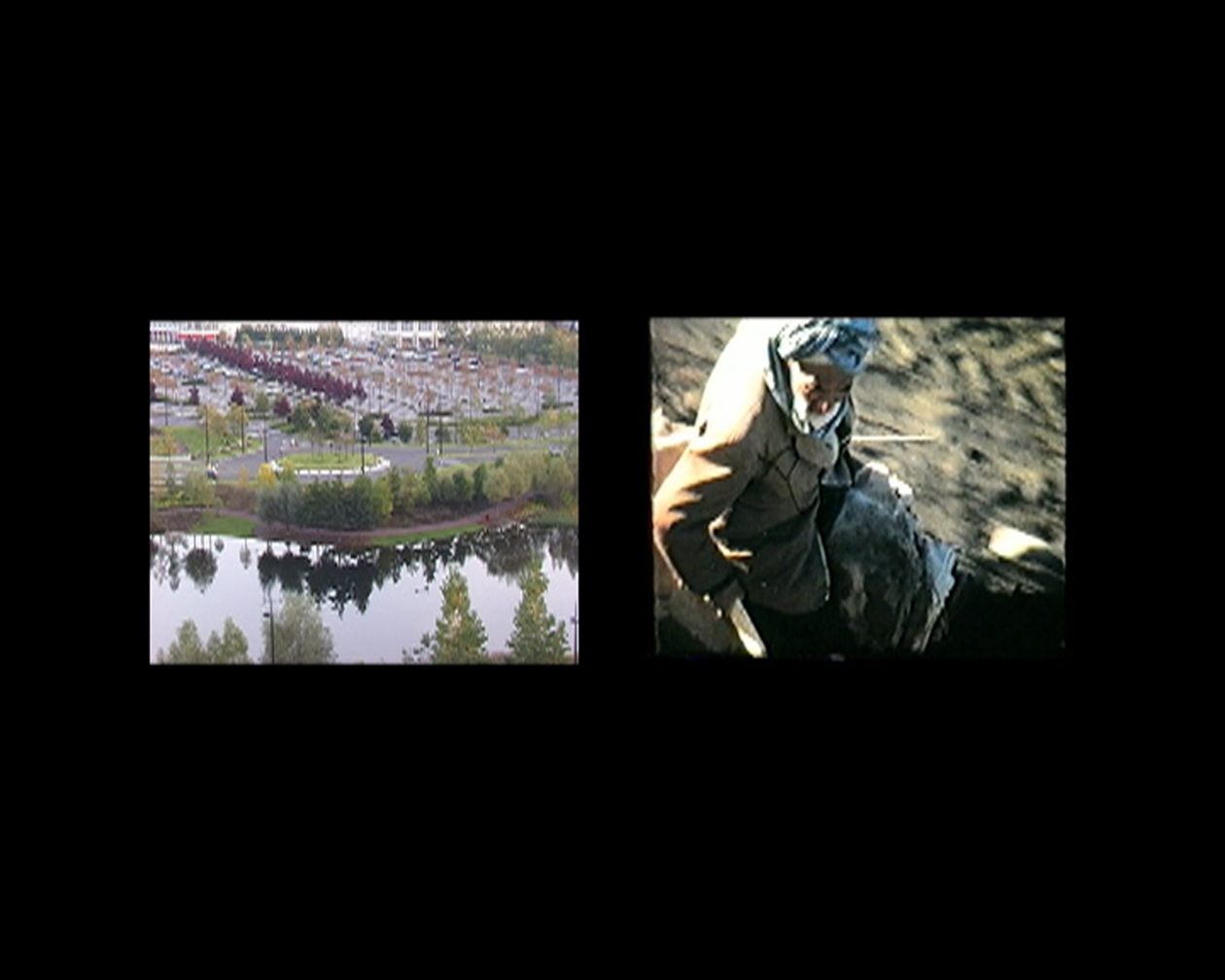 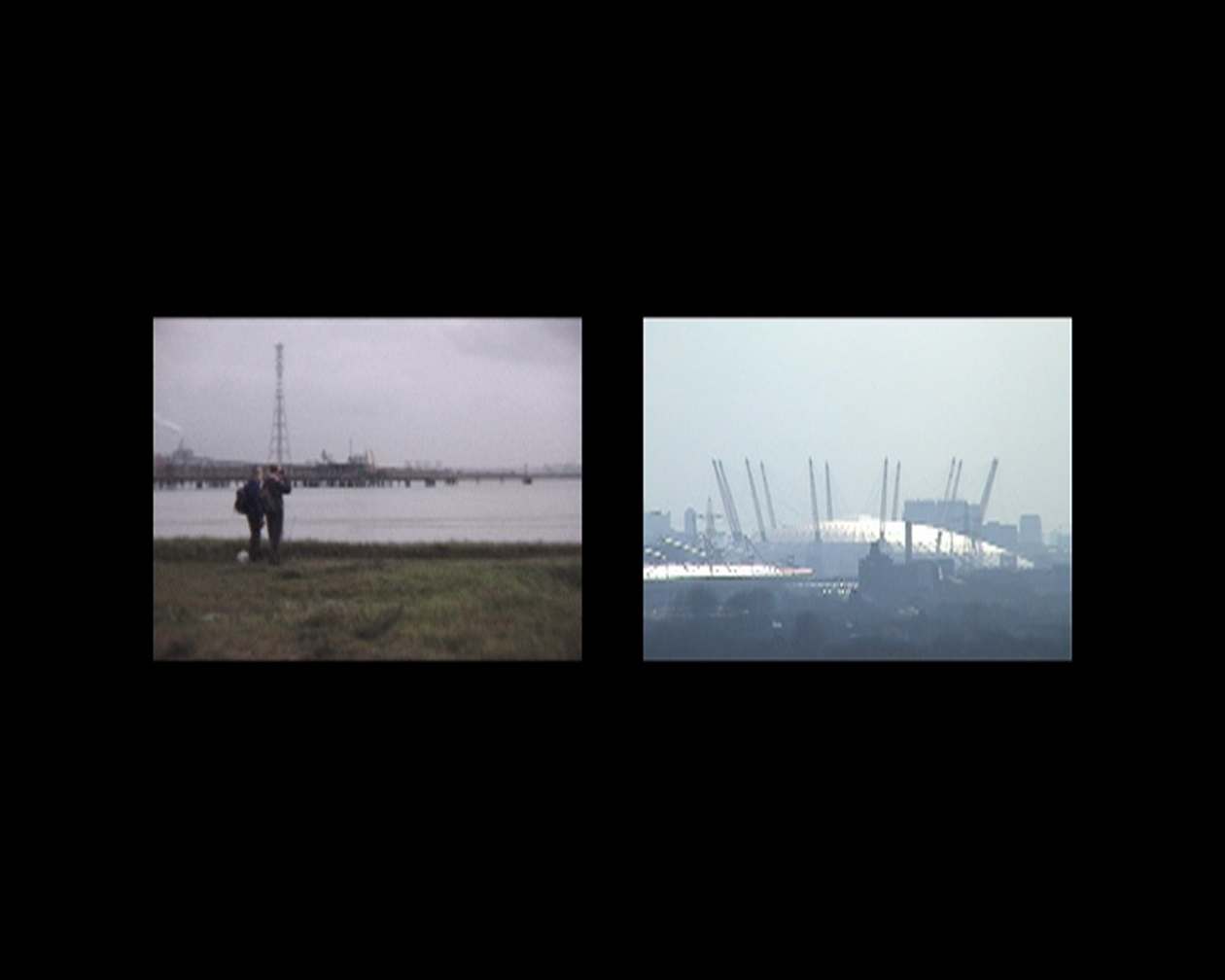 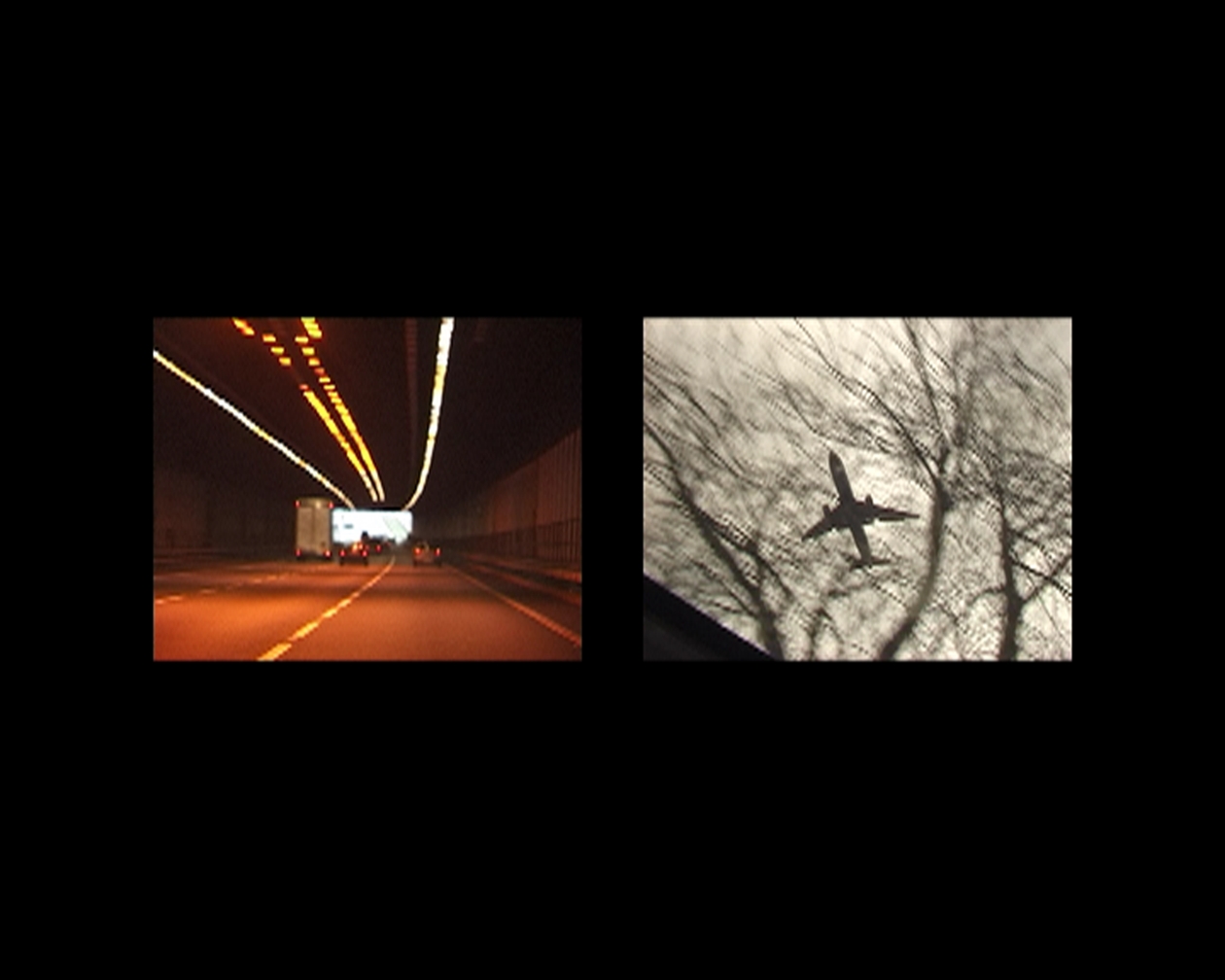 London Orbital is an extraordinary and visionary film by Chris Petit and Iain Sinclair about the world’s largest by-pass, the M25. London Orbital is a road movie, a cinematic excursion into the futuristic literature of a century past, and a film dialogue between two writers who are also filmmakers (and vice versa).