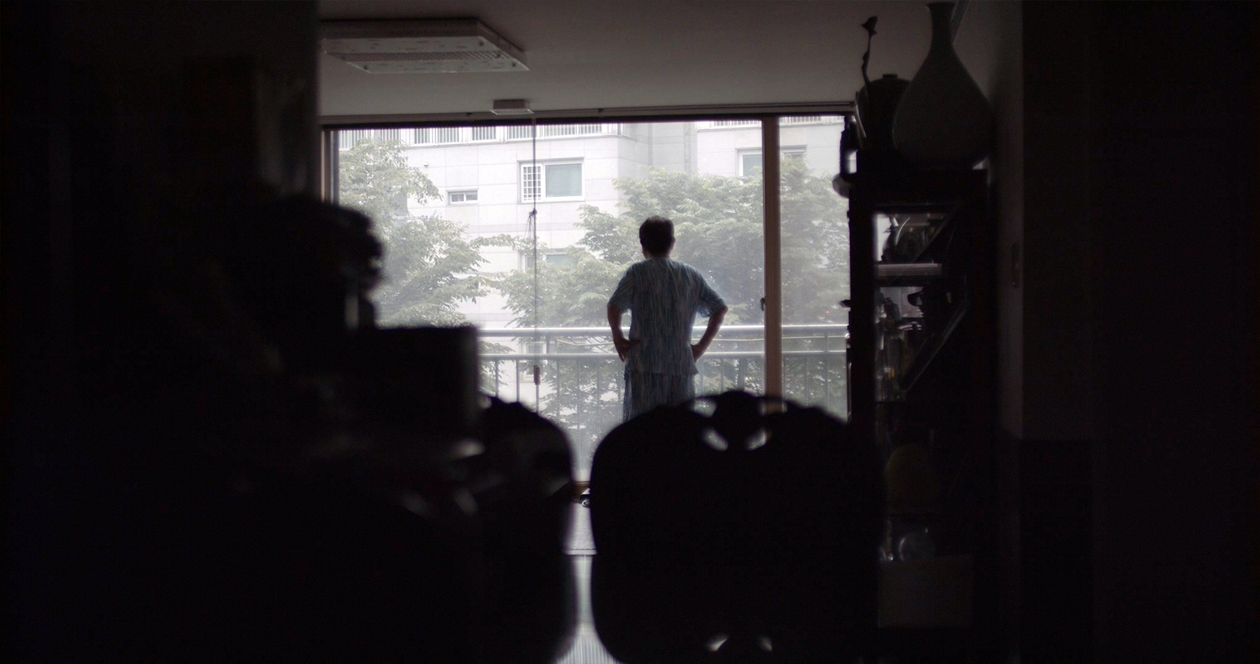 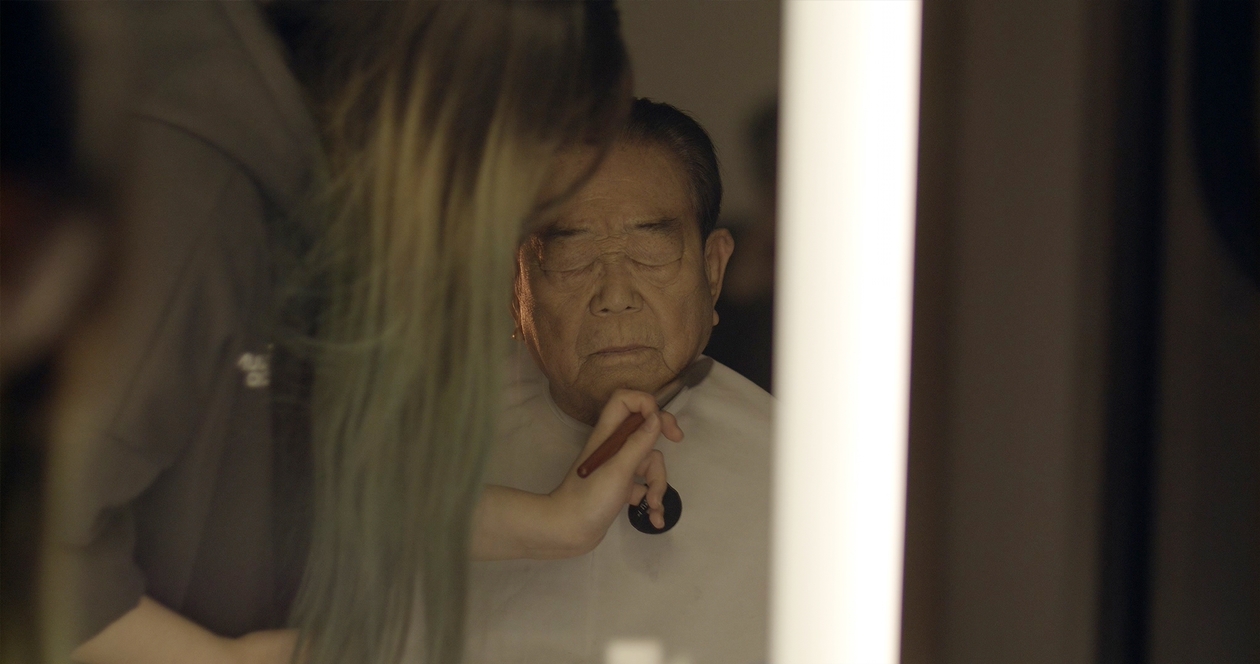 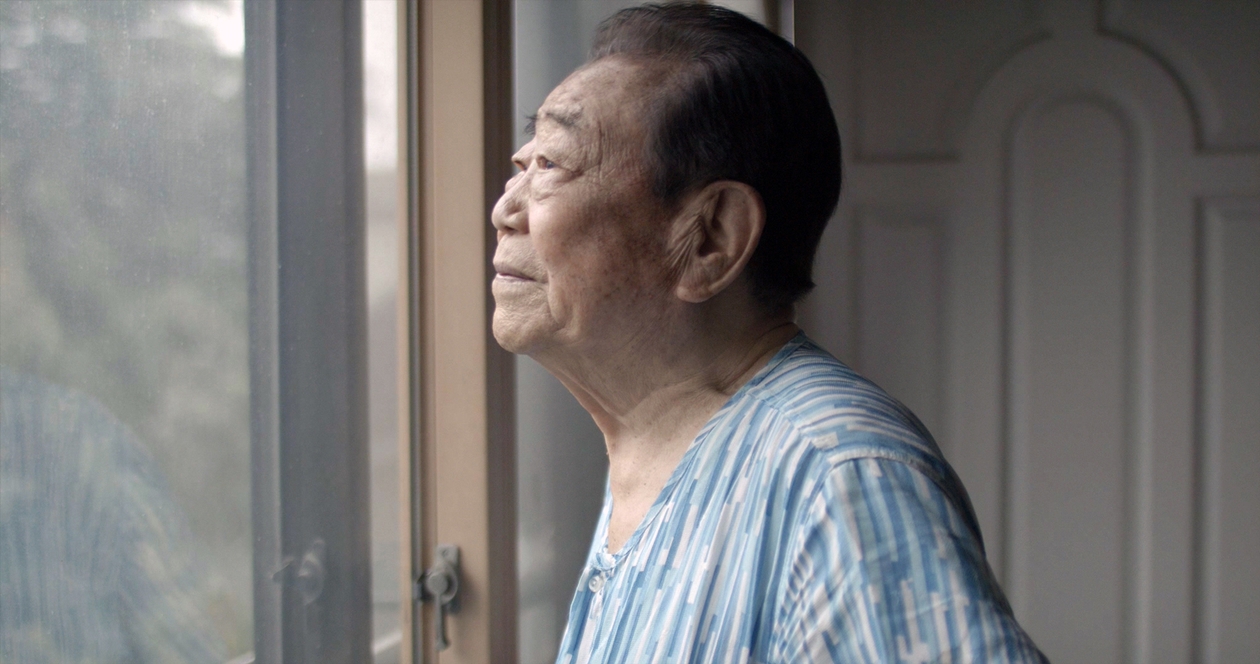 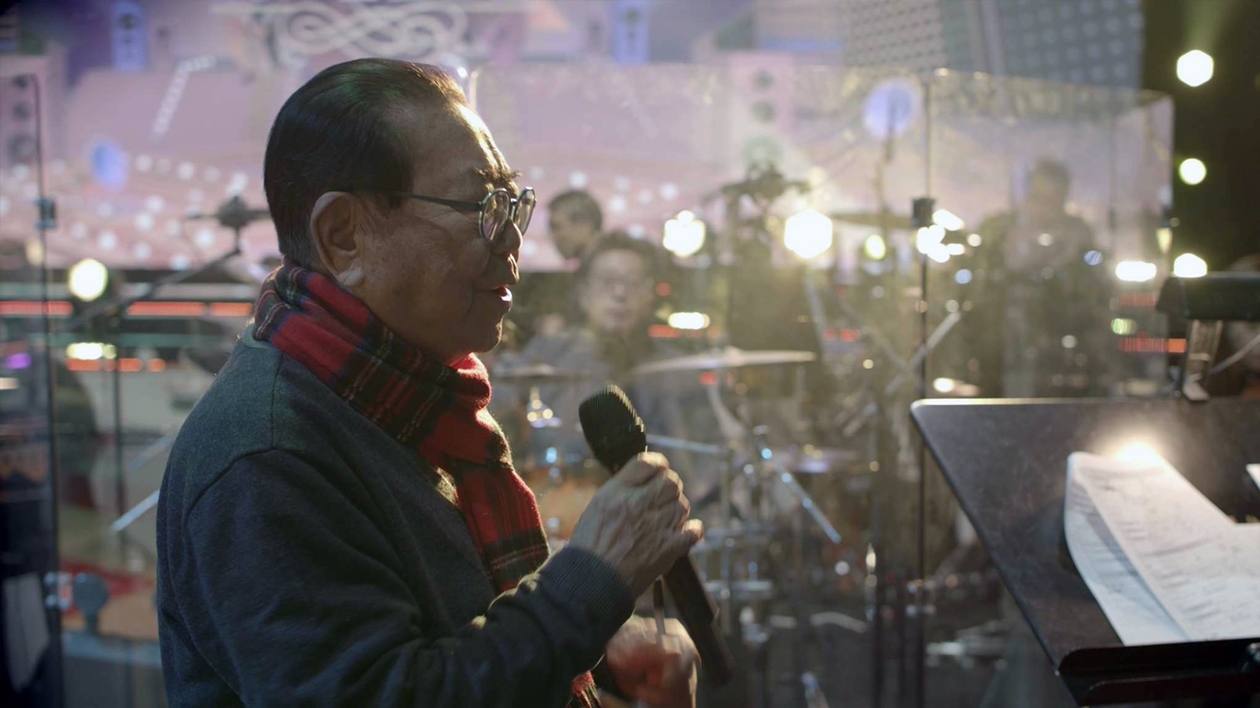 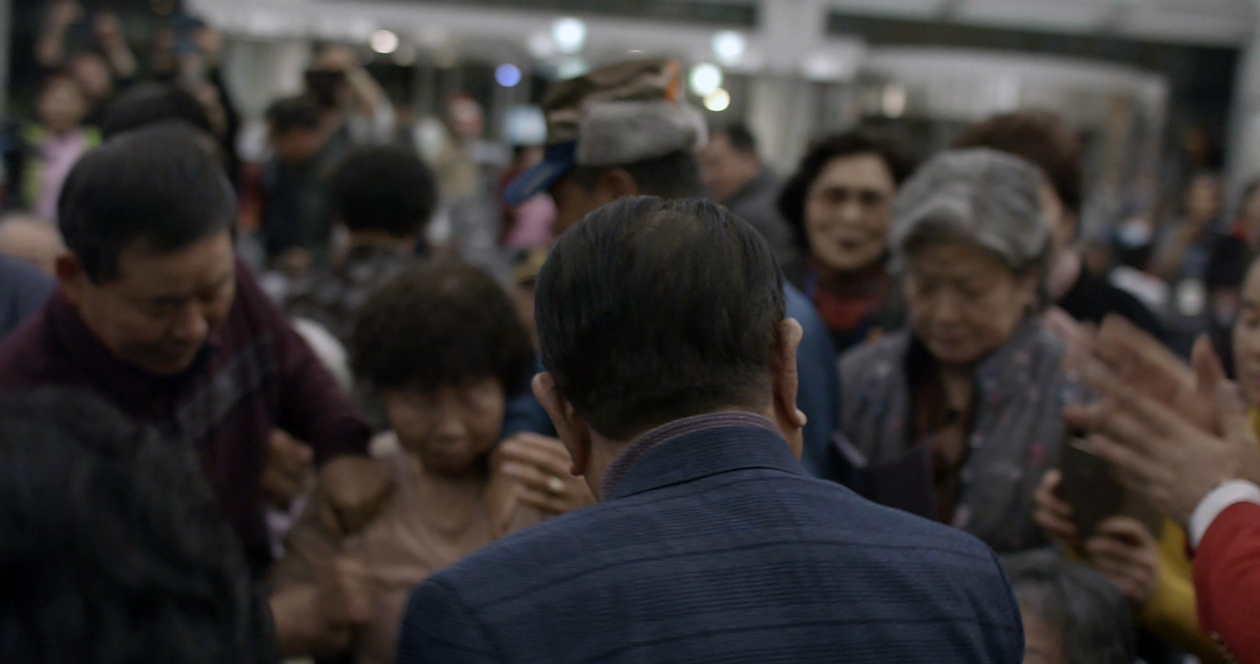 The longest-running national entertainer Song Hae. He has also worked as a singer, comedian, actor, and radio DJ, but he has never been a star. After the sudden death of his son, he participated at the age of sixty in the TV show, National Singing Contest,  which marked a turning point in his life. He toured the country and brought laughter to many people, but in fact, he was always lonely and anxious behind the scenes. Song Hae b. 1927 recalls his life as an entertainer, a job that was disrespected in society, and depicts his daily life after farewell to his precious family calmly and sometimes touchingly.