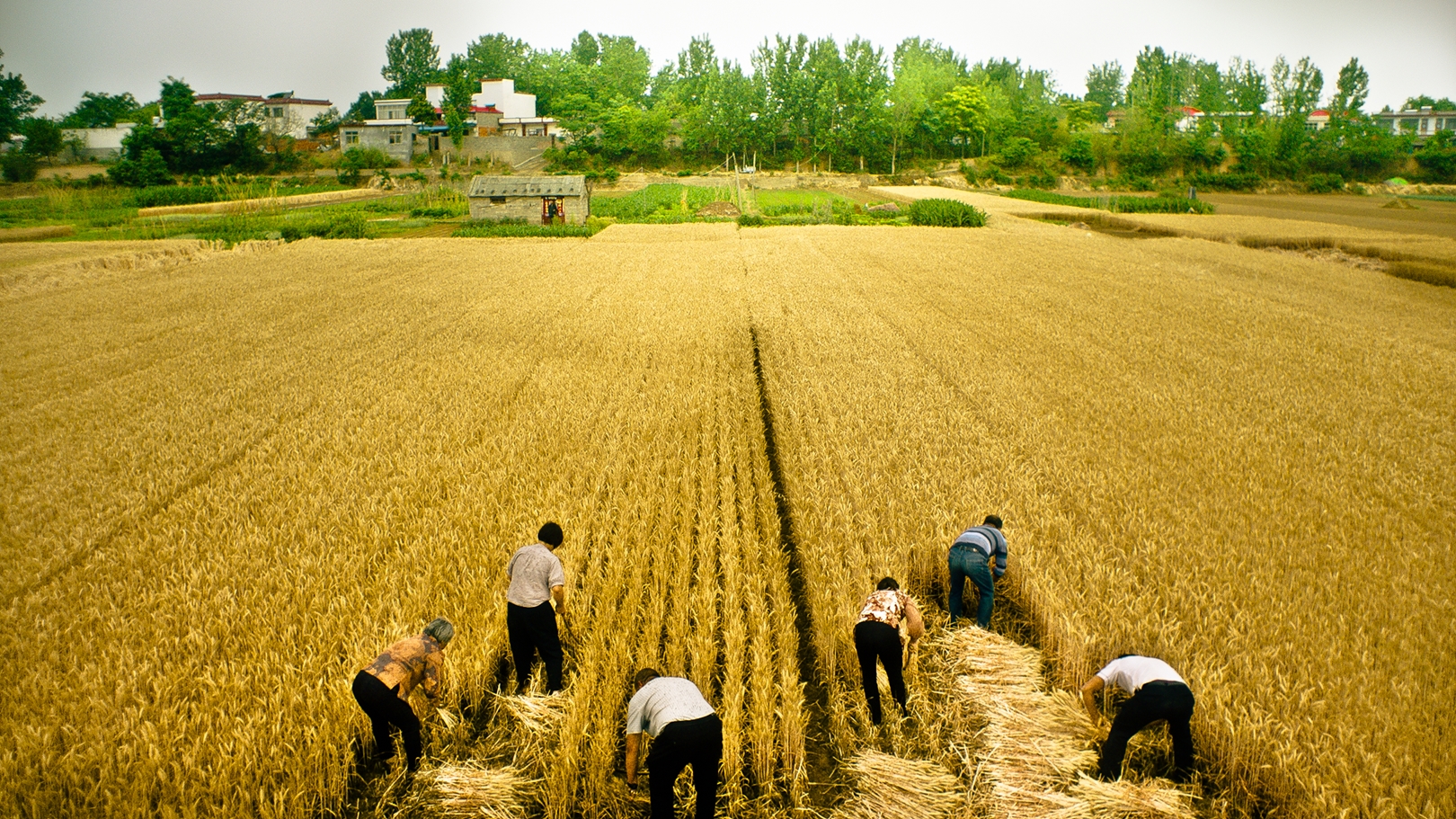 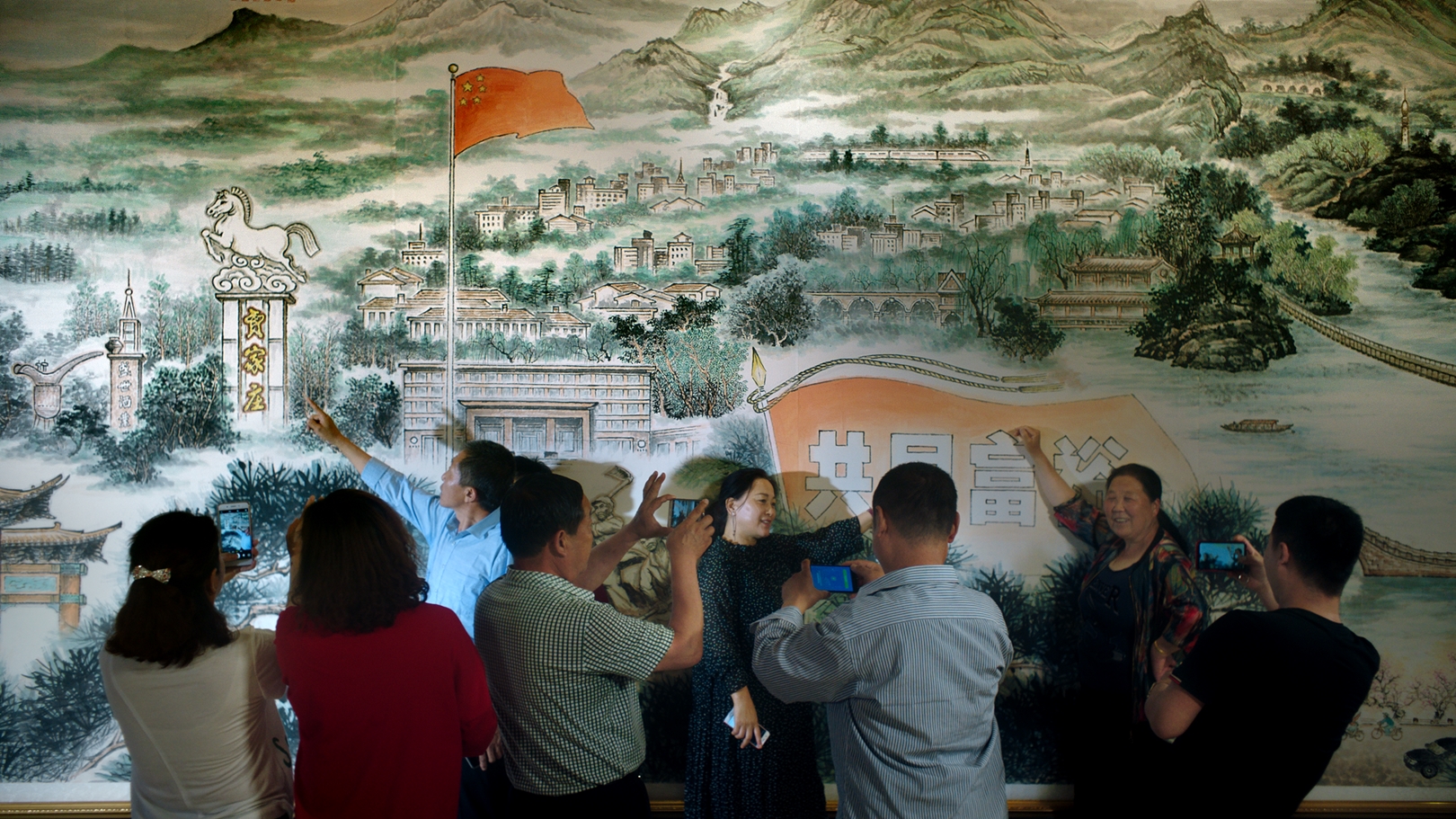 Swimming Out Till the Sea Turns Blue

Prominent Chinese writers and scholars gather in a village in Shanxi, a province of China and the hometown of Jia Zhangke. This starts an 18-chapter symphony about Chinese society since 1949. Narrated by three important novelists born in the 1950s, 1960s and 1970s respectively, telling their own stories with literature and reality, the film weaves a 70-year spiritual history of the Chinese people.