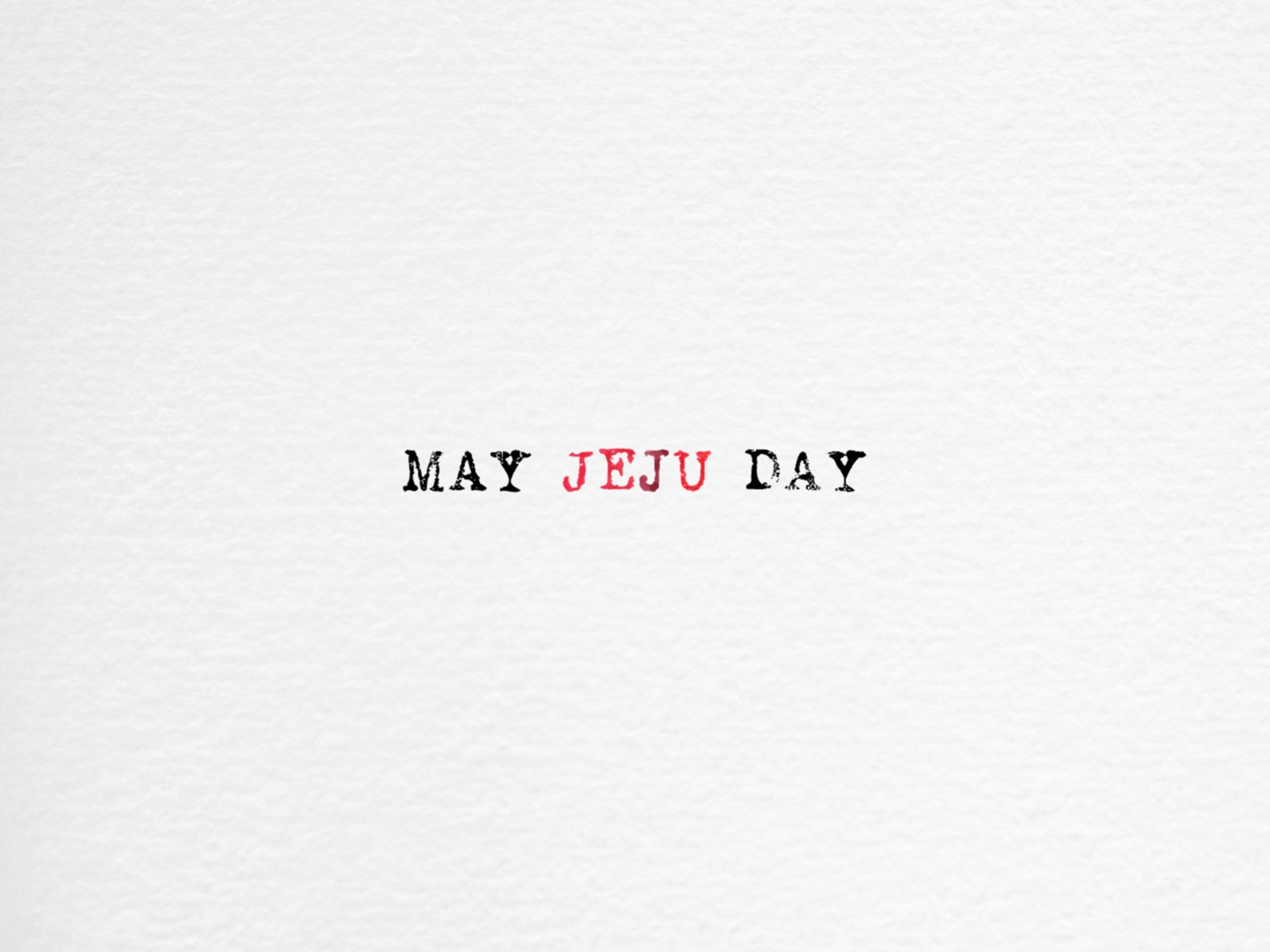 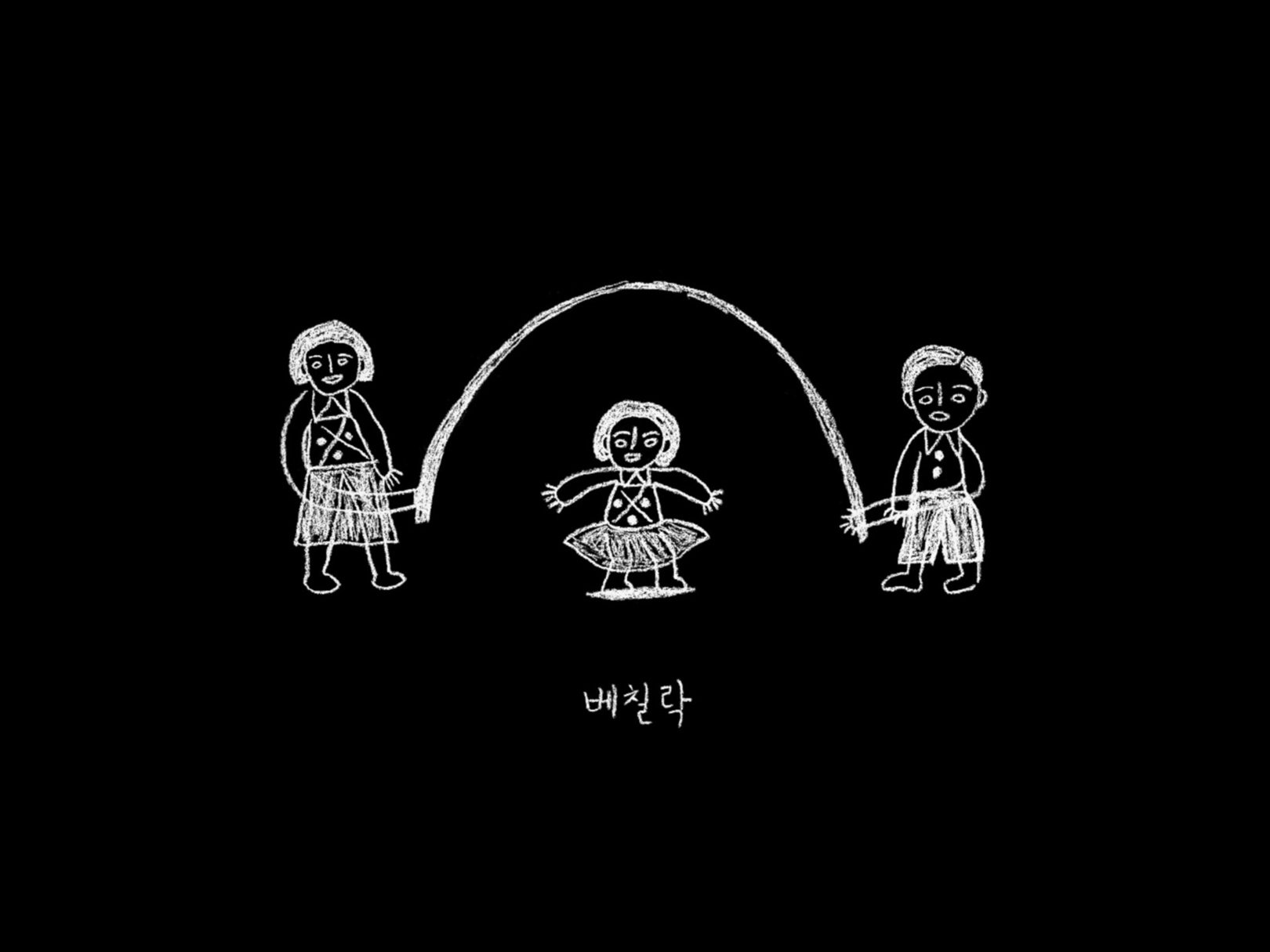 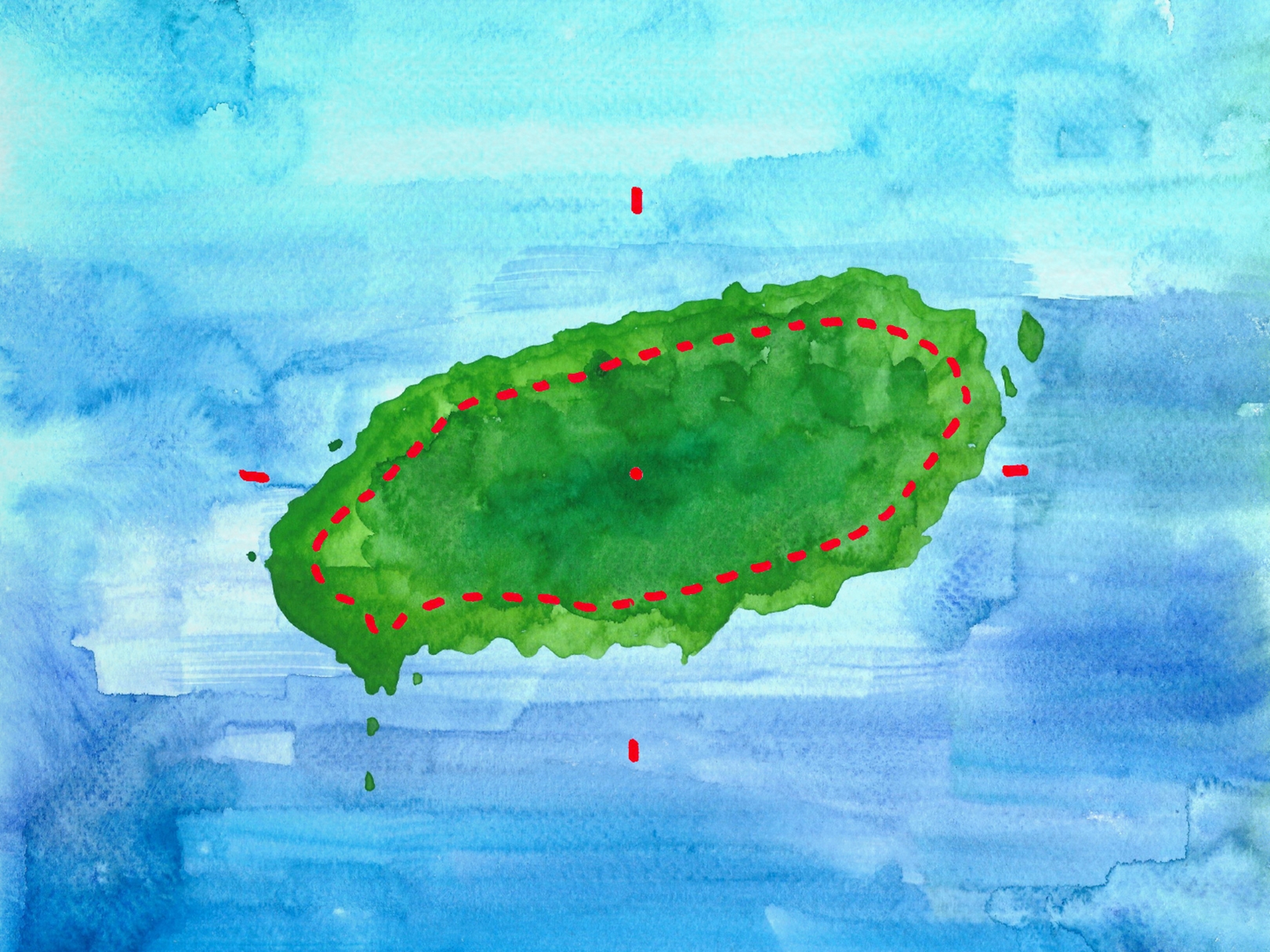 Immediately after liberation, an incident called 'Jeju Uprising' took place on Jeju Island, the Hawaii of Korea, under the control of the US military government. As a result, about one-tenth of the total population of the island at that time was sacrificed. The children who survived the massacre record the memories of that day in an animated film 70 years later.