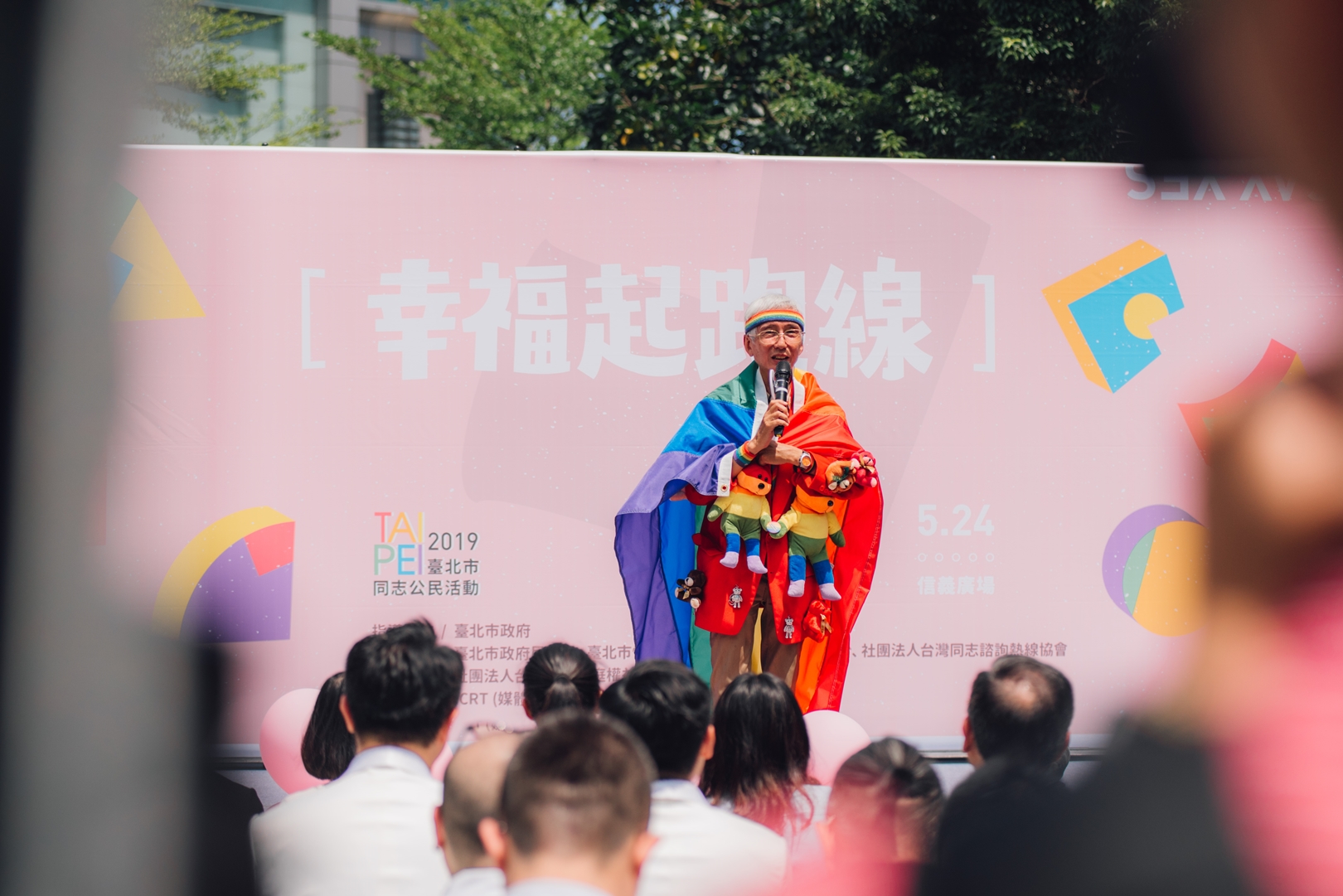 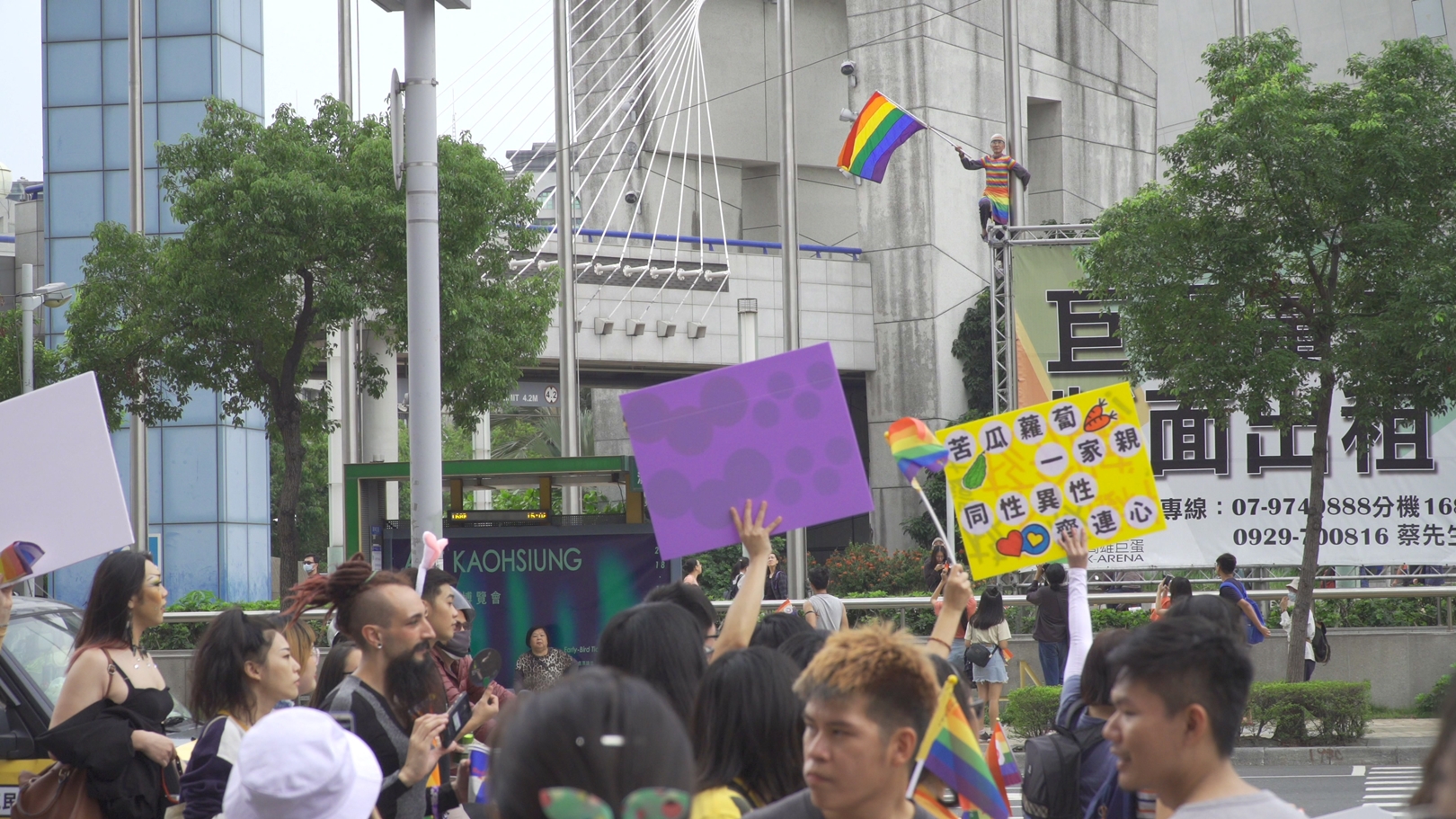 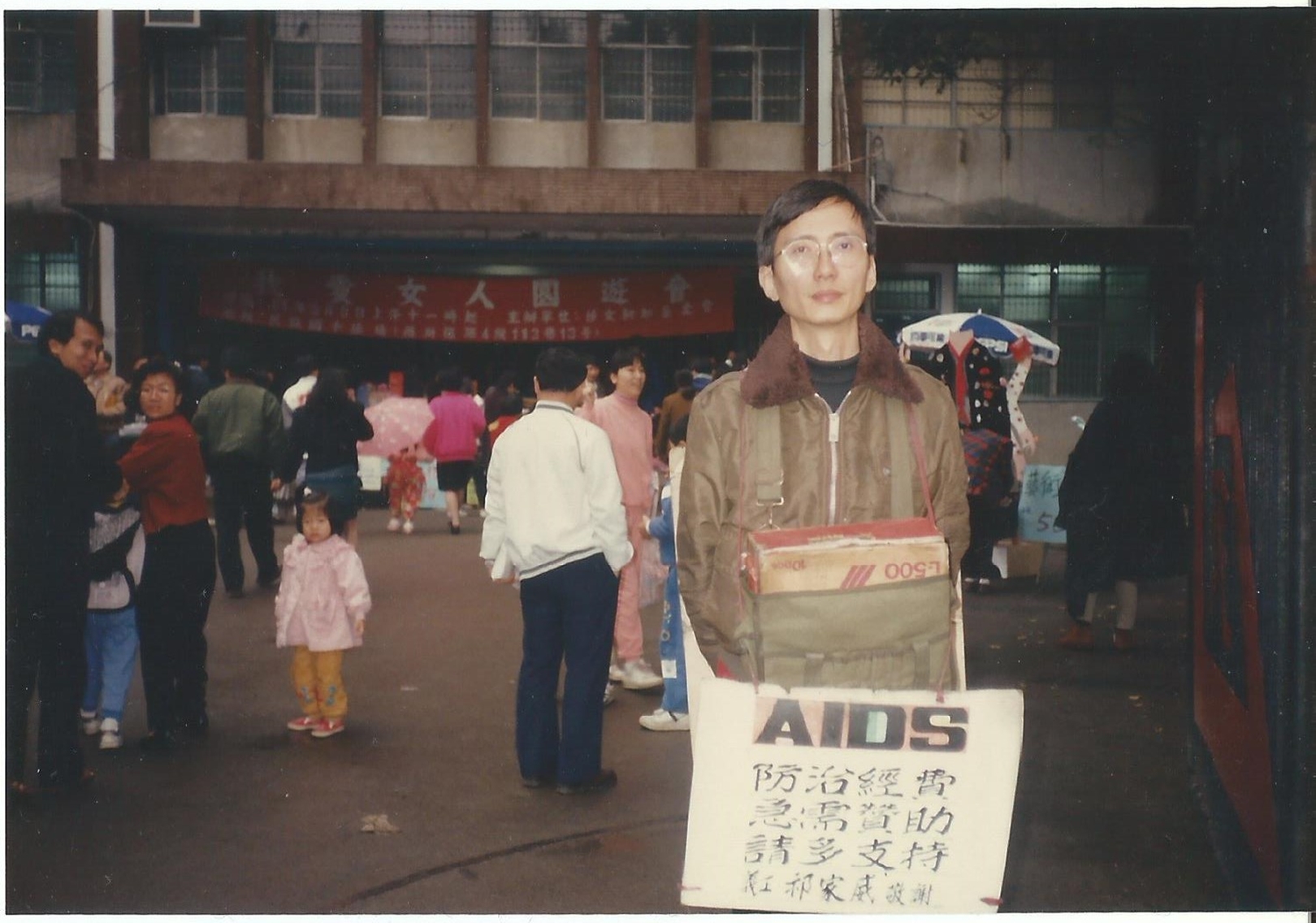 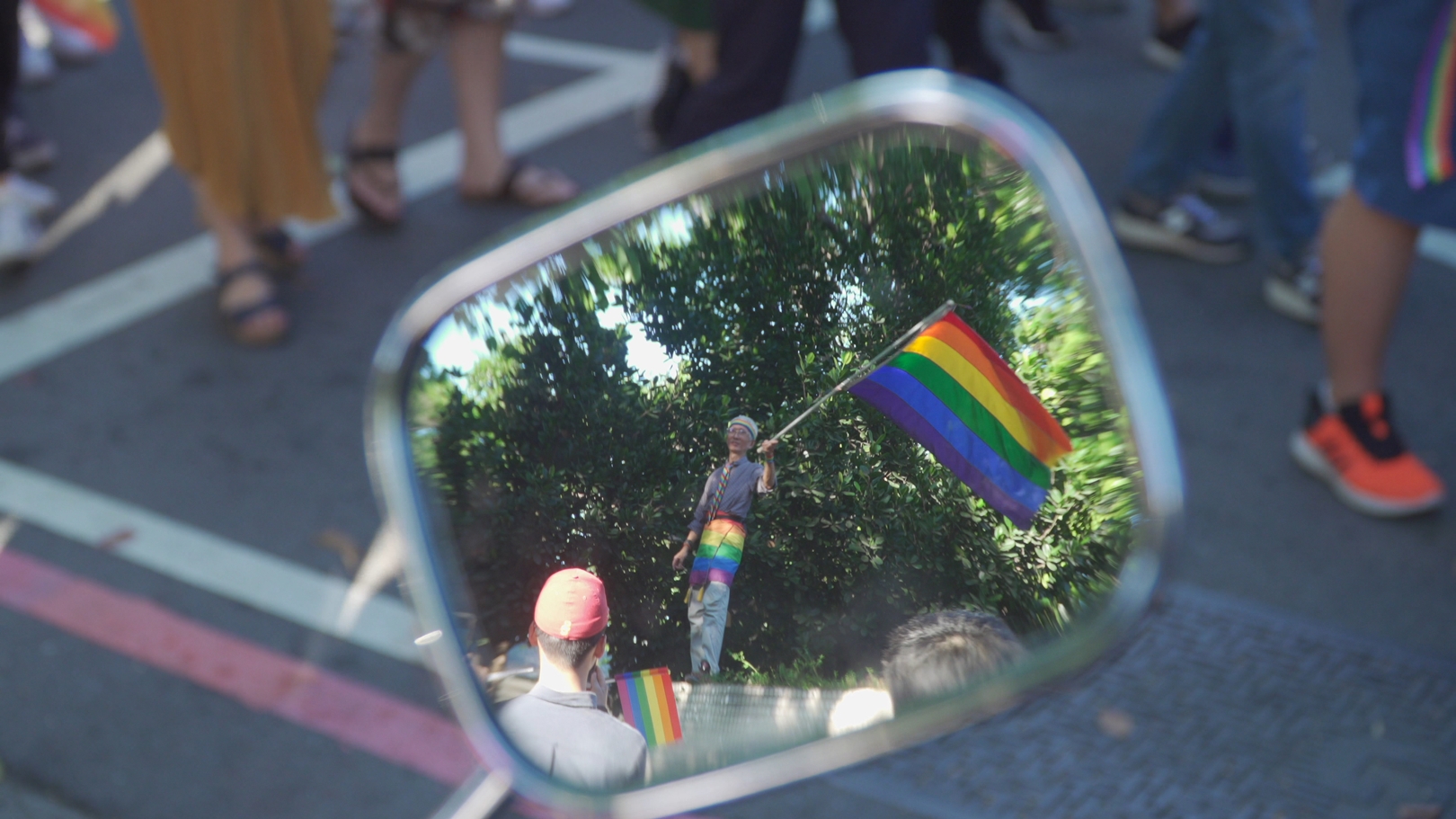 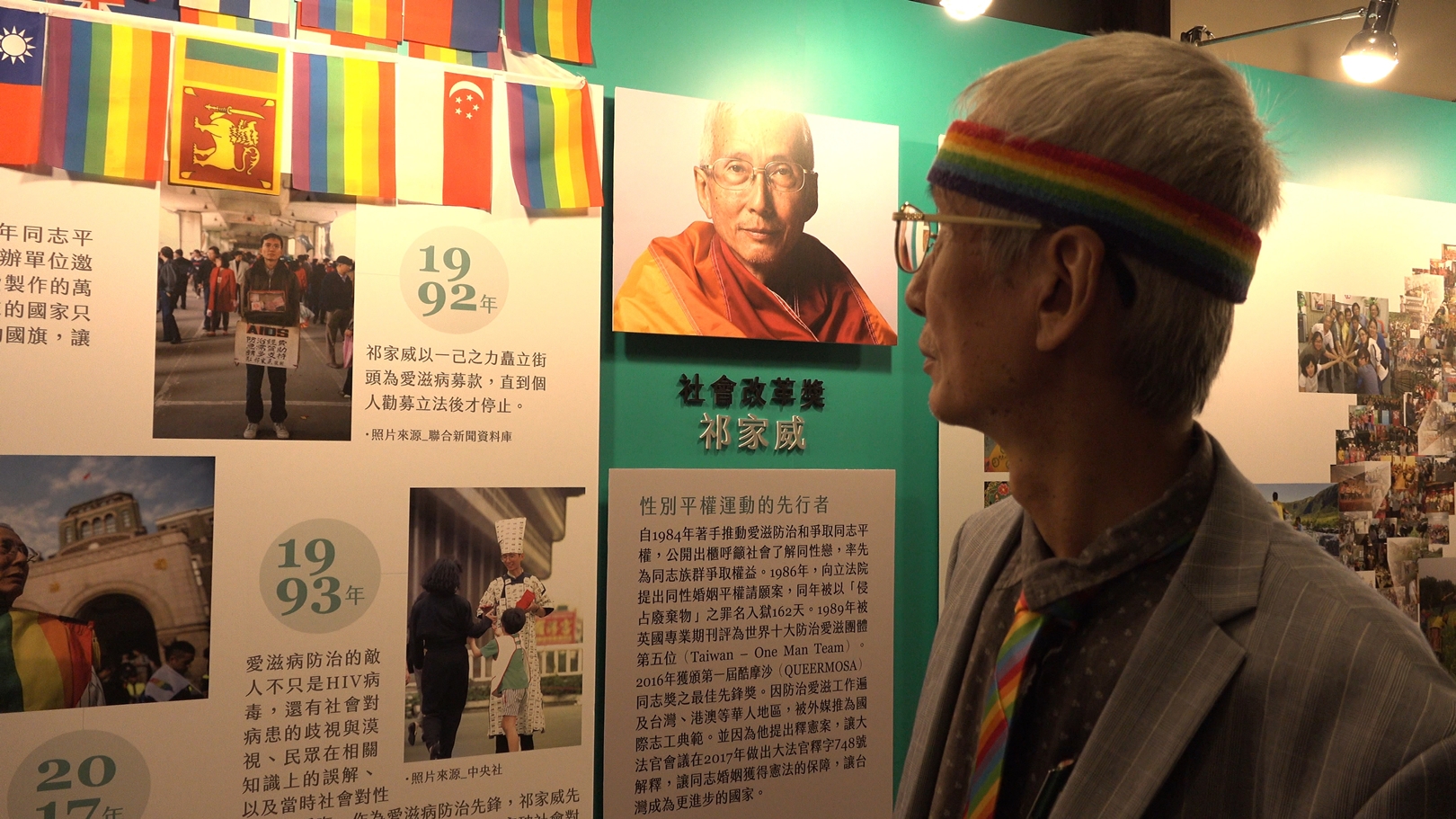 When the Dawn Comes

CHI Chia-wei used to give away condoms during the 80s while dressing as Snow White, Jesus or the mummy. His activism received attention from the media and suffered discrimination from the general public. As a volunteer striving to make more people understand AIDS, he organized a press conference at which he came out, becoming the first person in Taiwan to do it. In 2017, a constitutional ruling made him a hero in the gay community. A 30-year struggle seemed to reach its final destination or a new starting point.