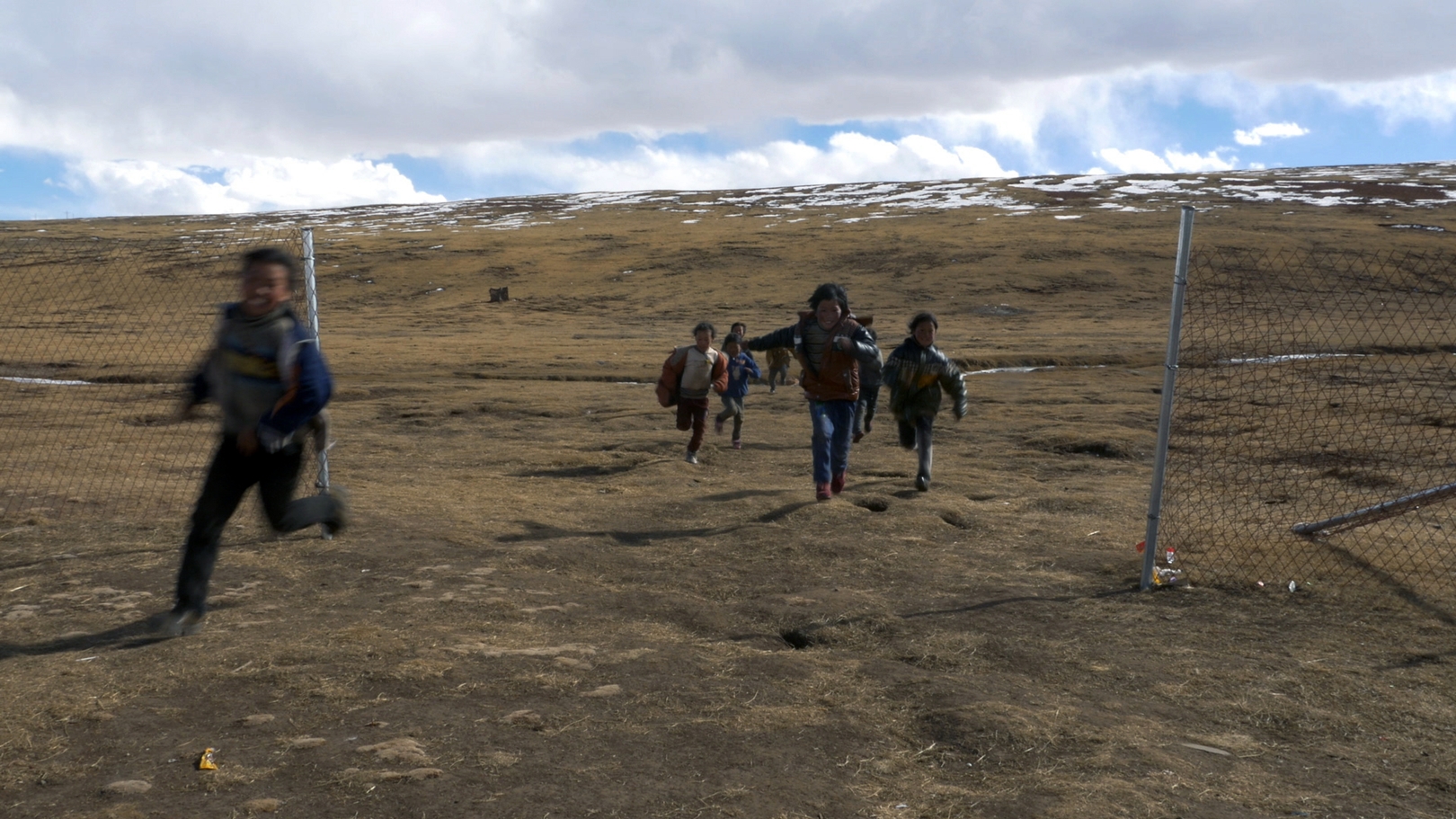 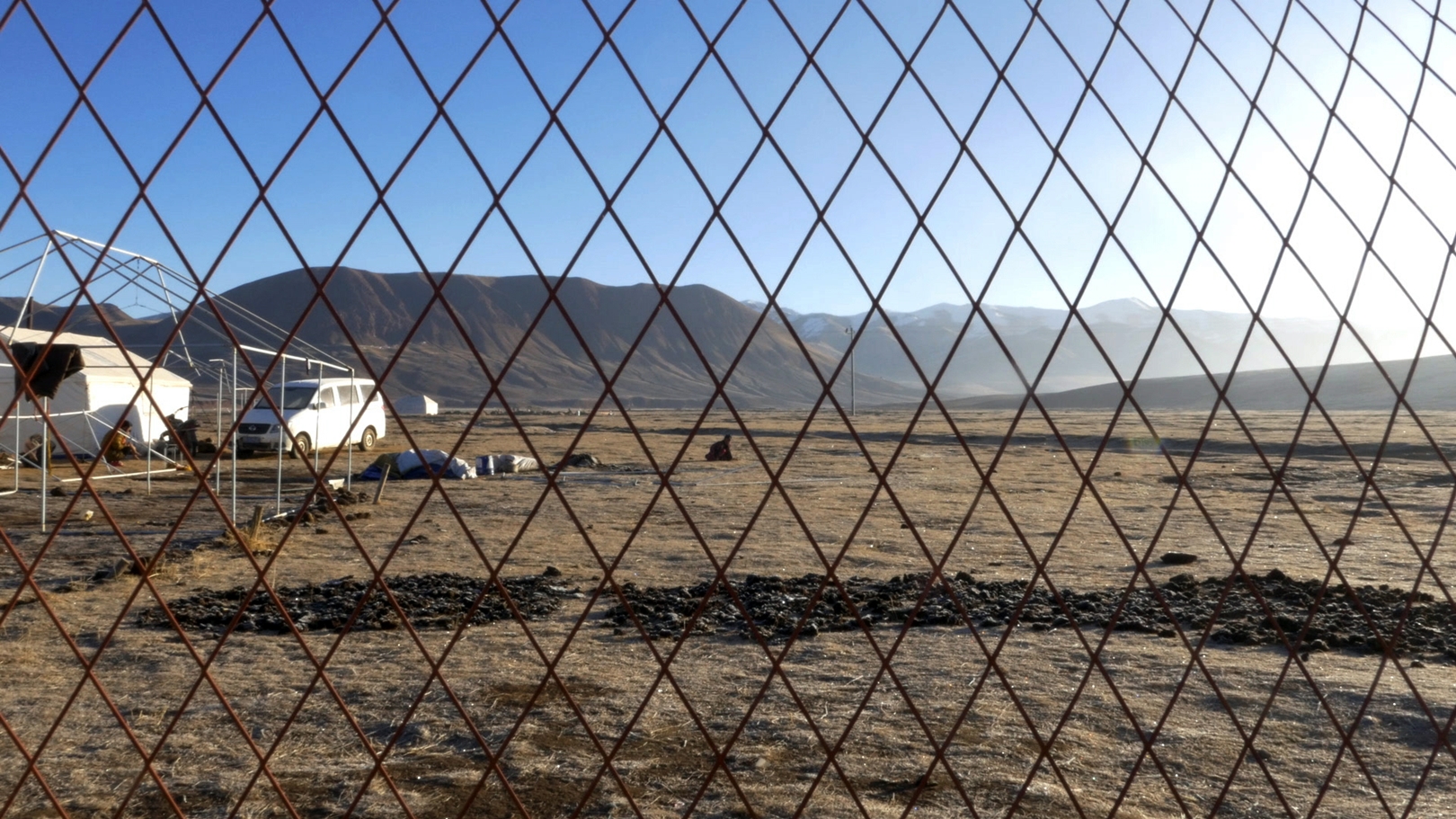 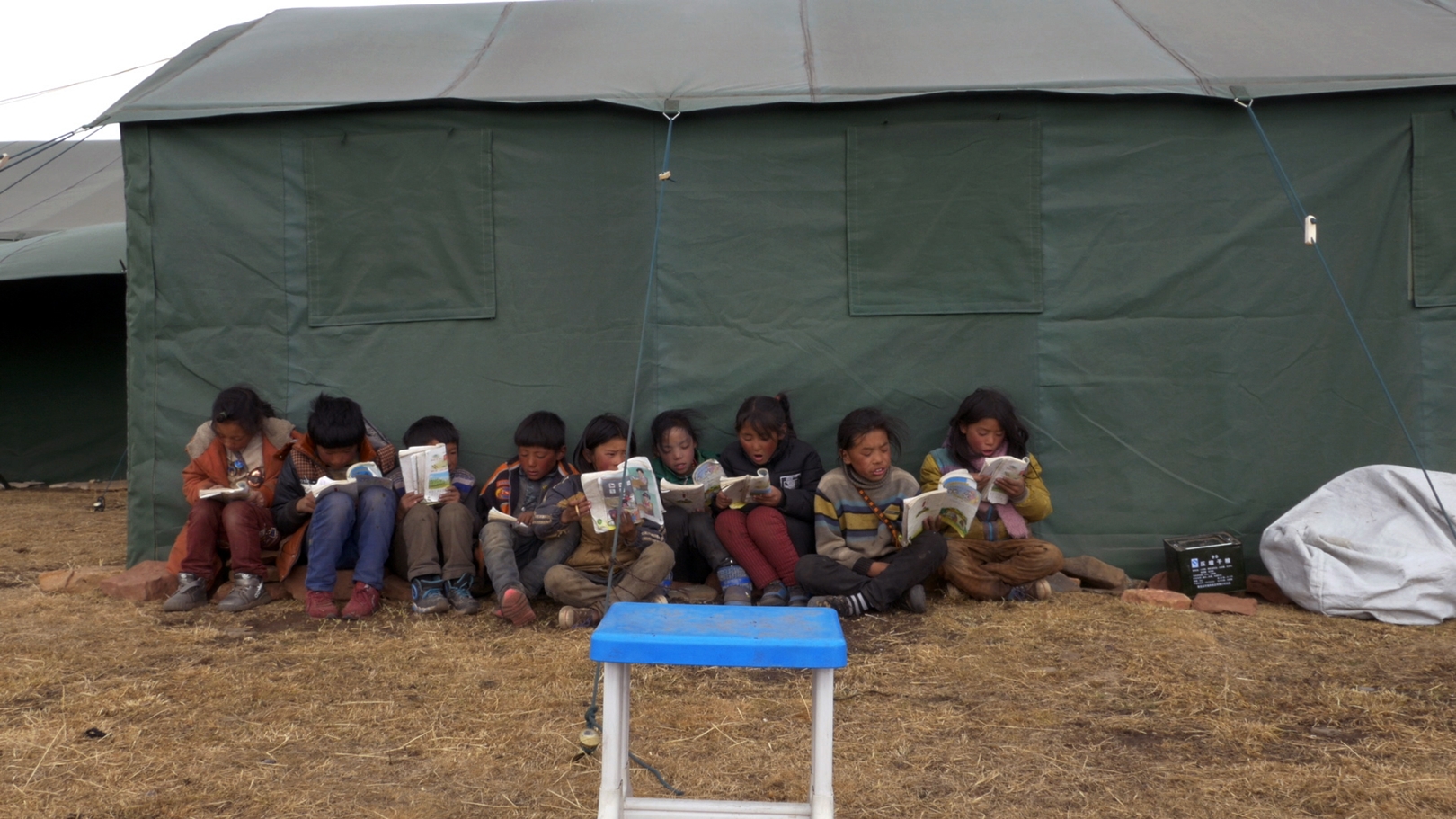 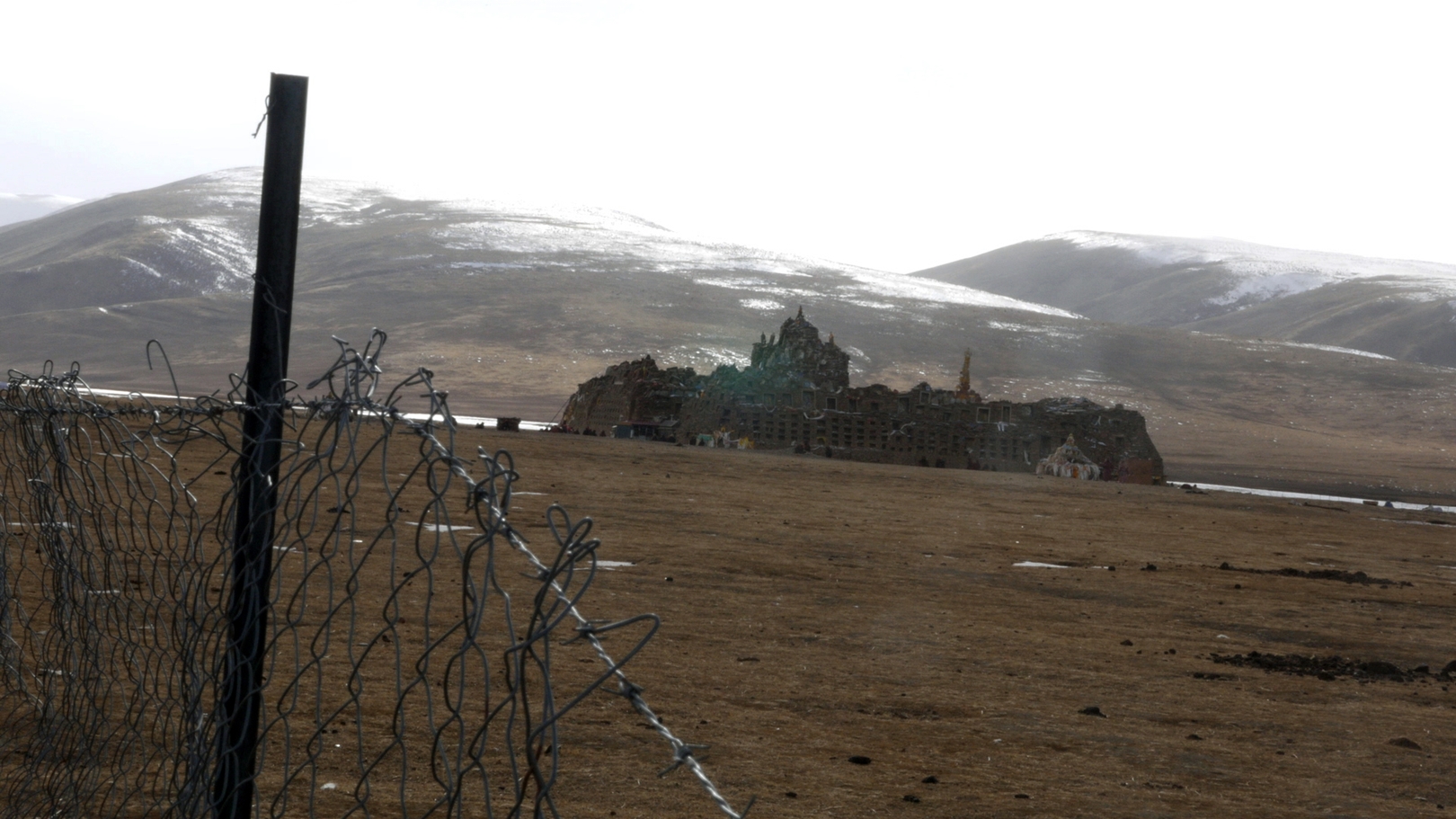 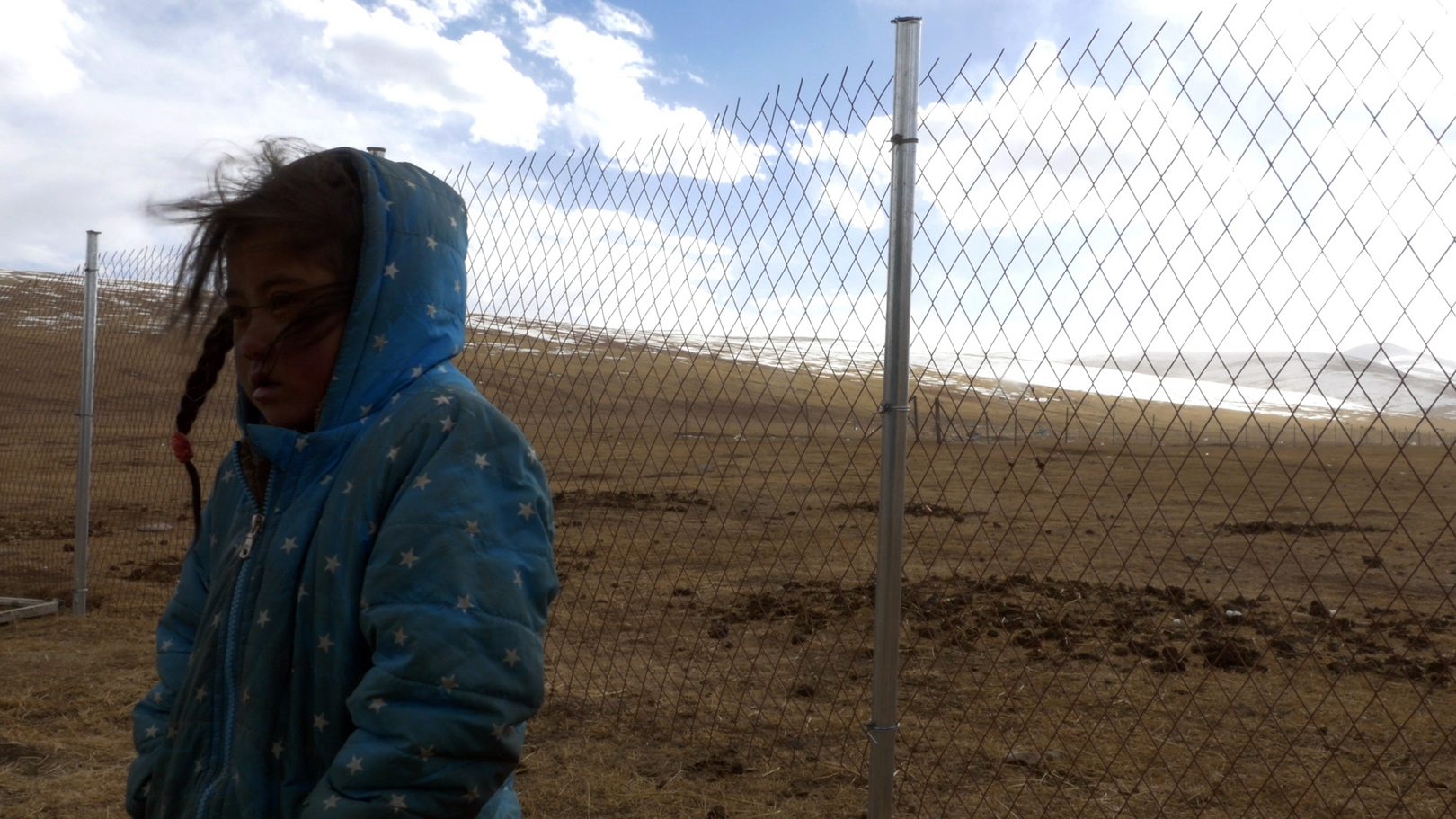 Li Bing is a Buddhist nun who has worked for years to set up schools for local children in ethnically-Tibetan regions. In September 2016, she helped set up the Songhe Mani Tent School and hired two teachers, Gan Ge and Lhamo. The local incarnate Buddhist Lama has problem with their behaviors. In March 2017, as the new semester starts, the villagers come up with all sorts of excuses to demand that Lhamo be removed as teacher at the school. As Lhamo is forced to leave, Li Bing decides to remove Gan Ge too, as well as all the tents that serve as the school’s dormitory.