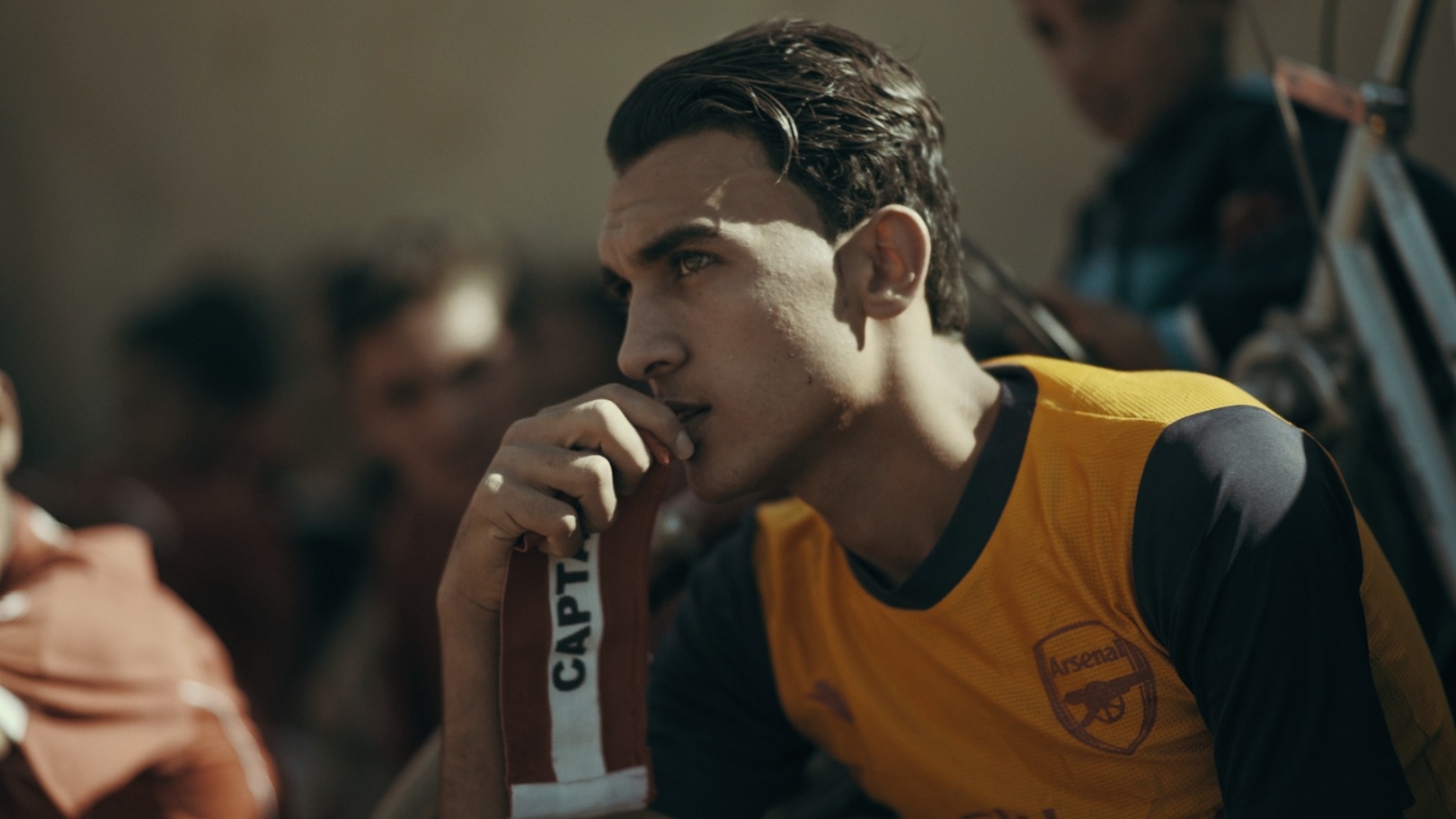 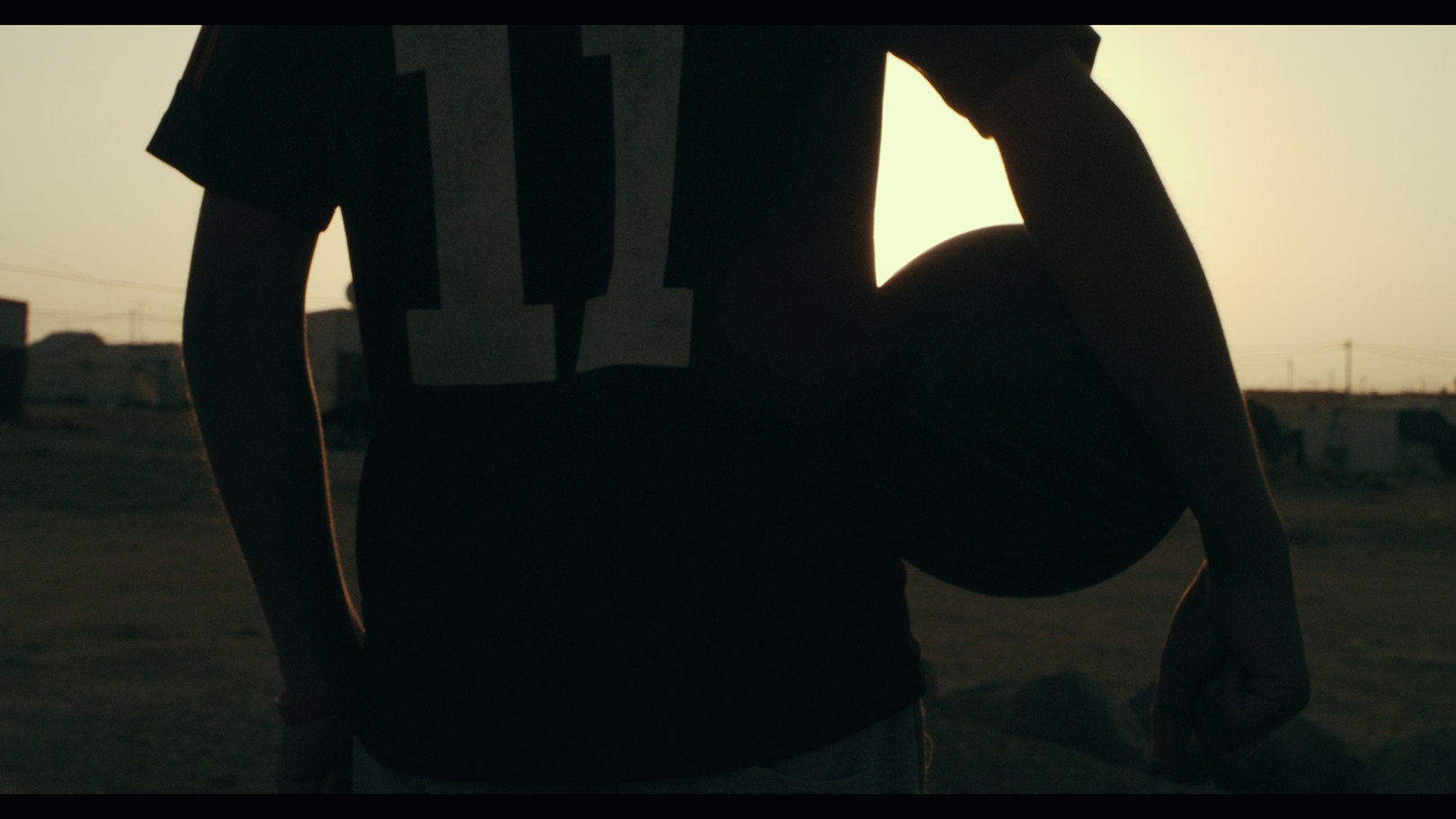 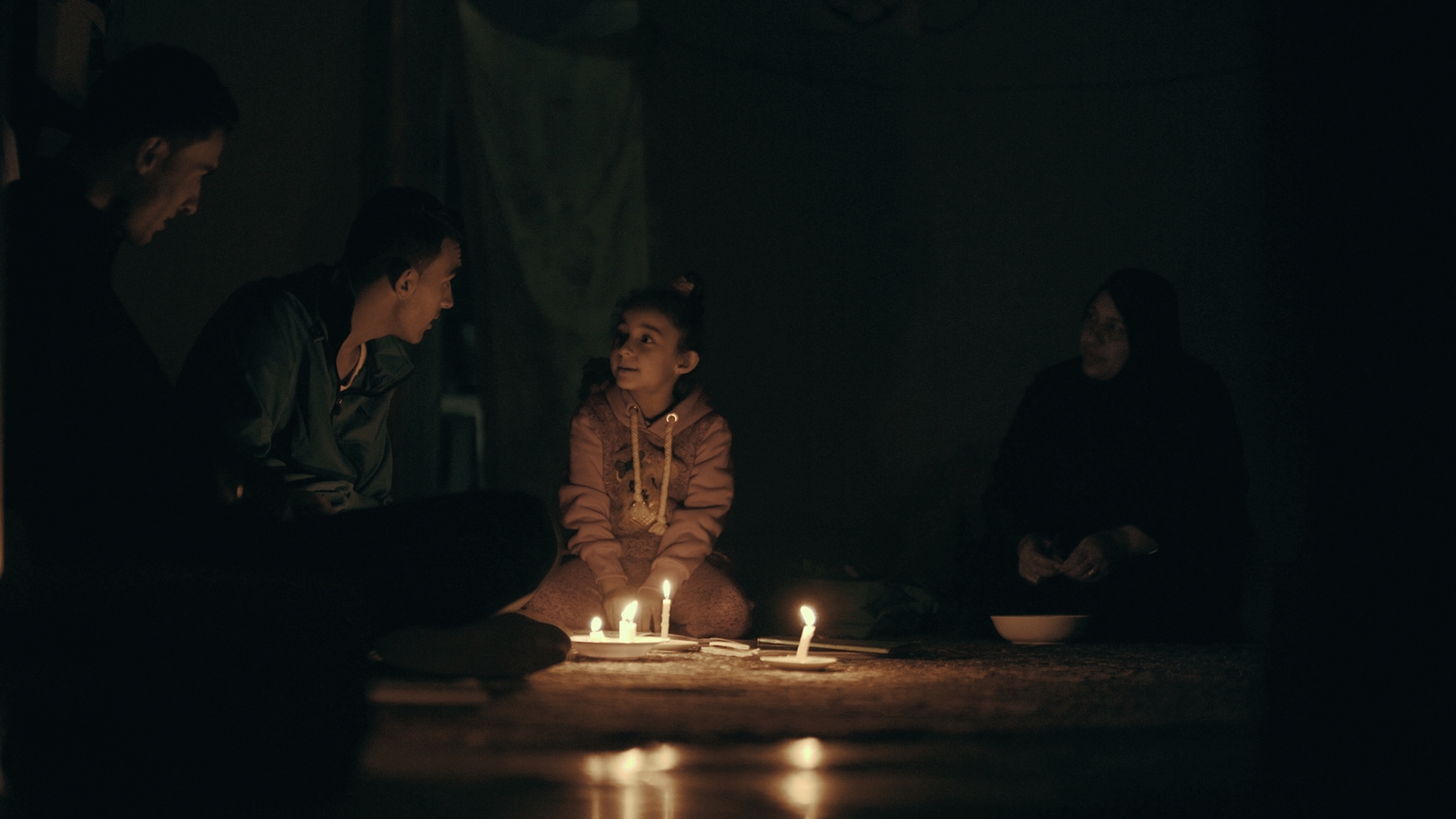 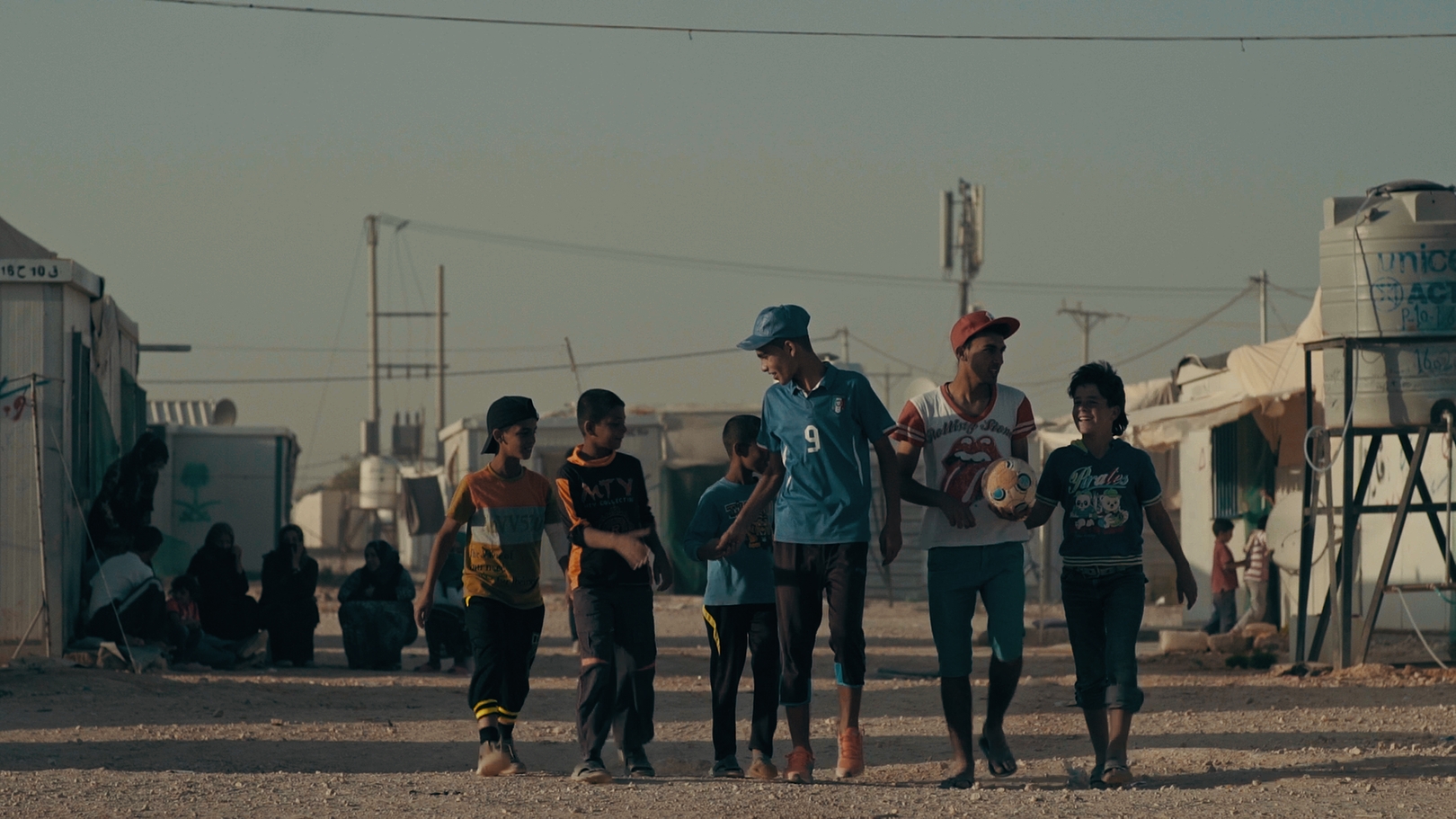 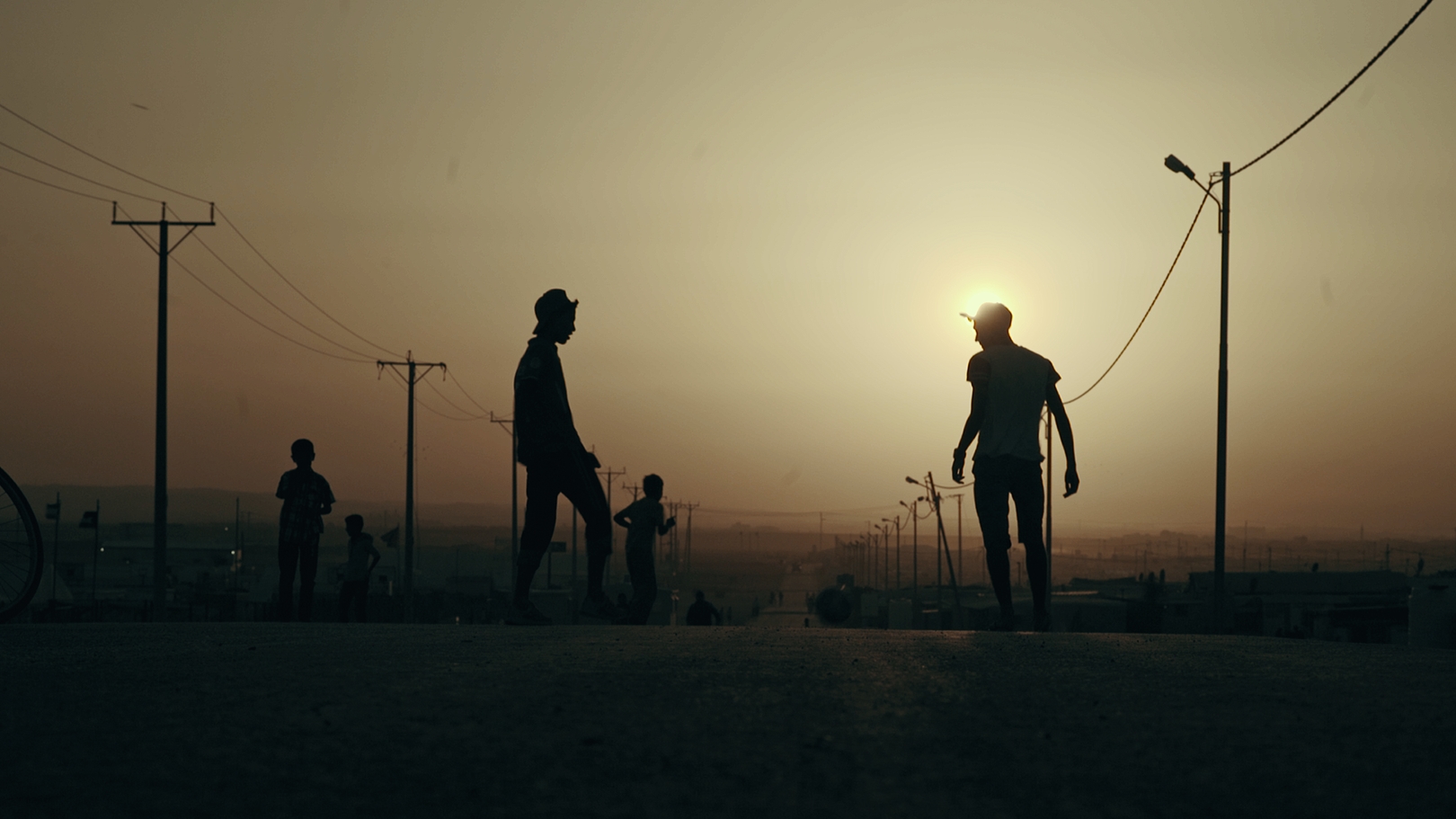 Mahmoud and Fawzi have been living in the Zaatari Refugee Camp in Jordan. Despite the dire circumstances in the camp, they practice soccer day in and day out, believing firmly that playing professionally is their ticket to freedom. Joining Aspire Academy, one of the world’s leading sports academies, the two best friends train and compete in the most important soccer matches of their lives. After the final match, they speak on behalf of the displaced people of Syria, making clear that people need an opportunity, not pity. Three years later, they are still stuck in Zaatari, still troubled by fears of an insecure future.