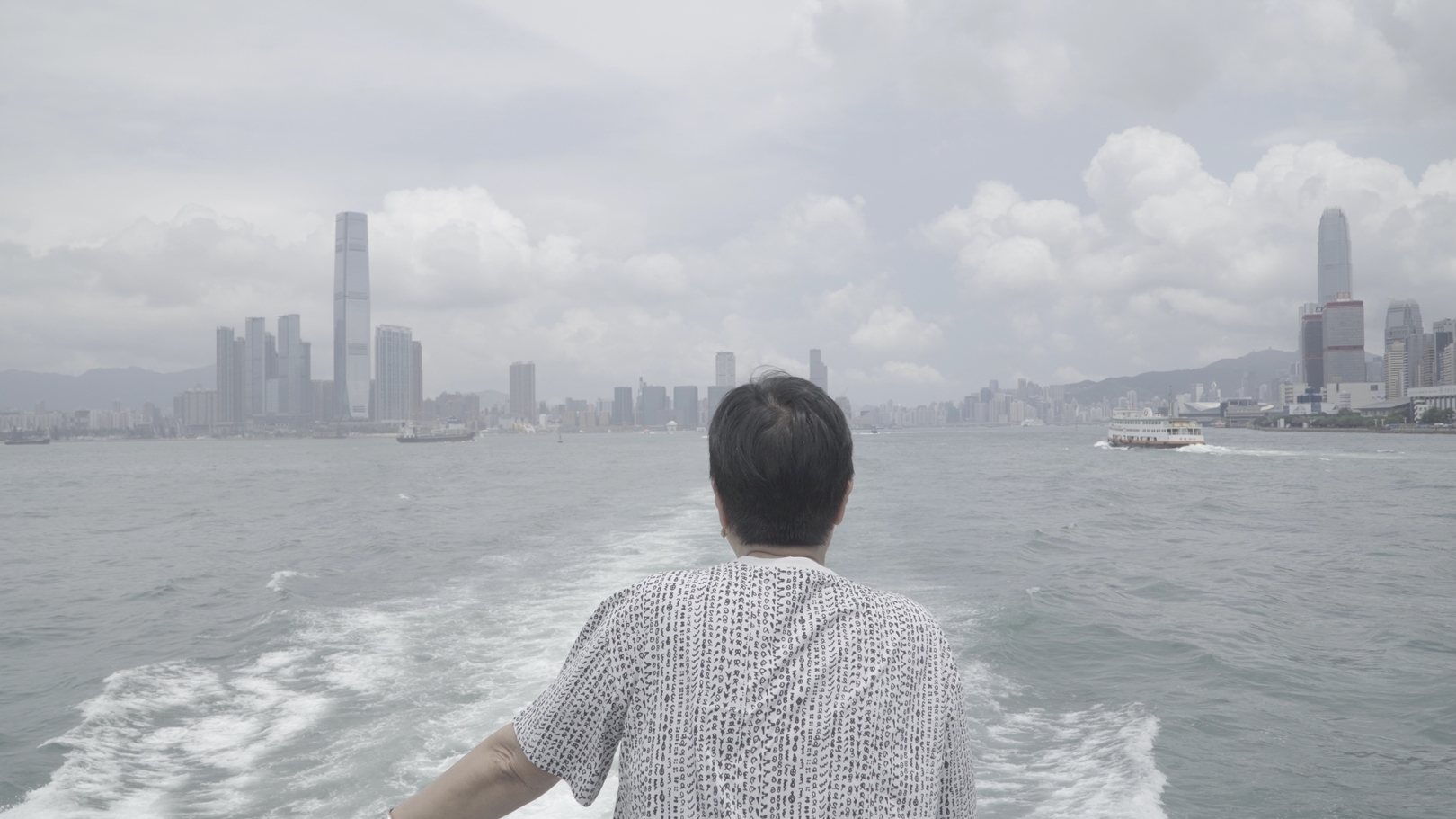 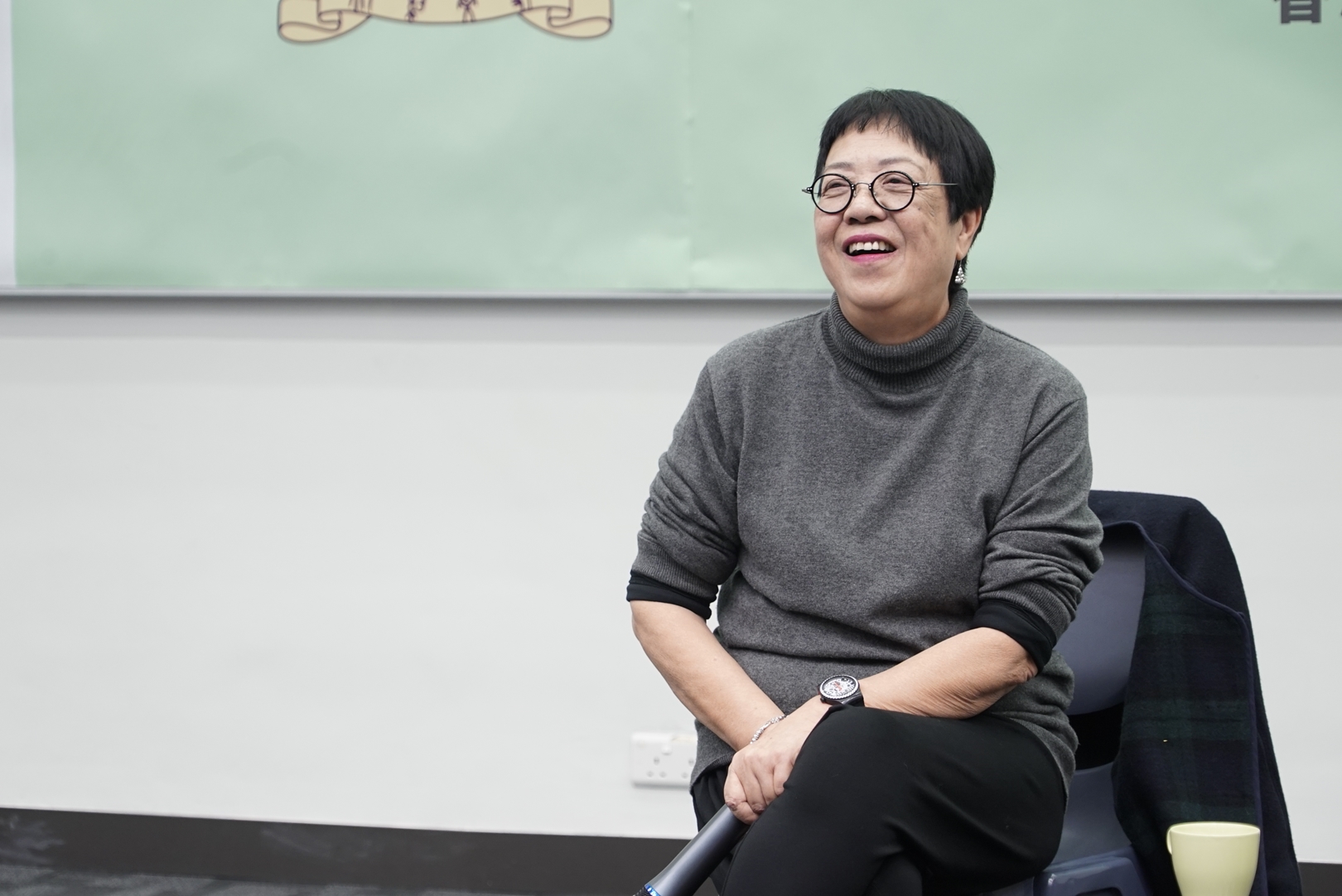 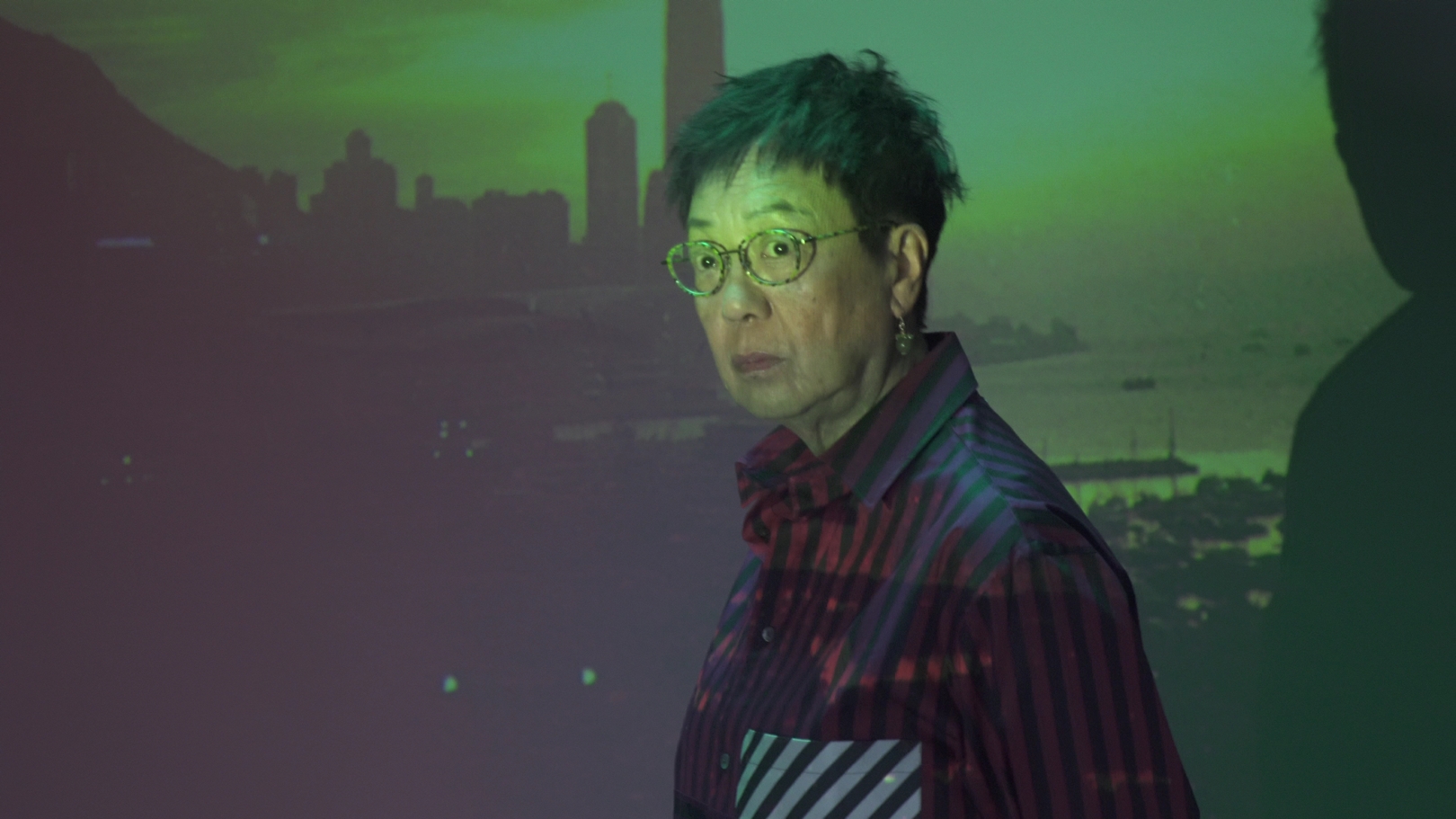 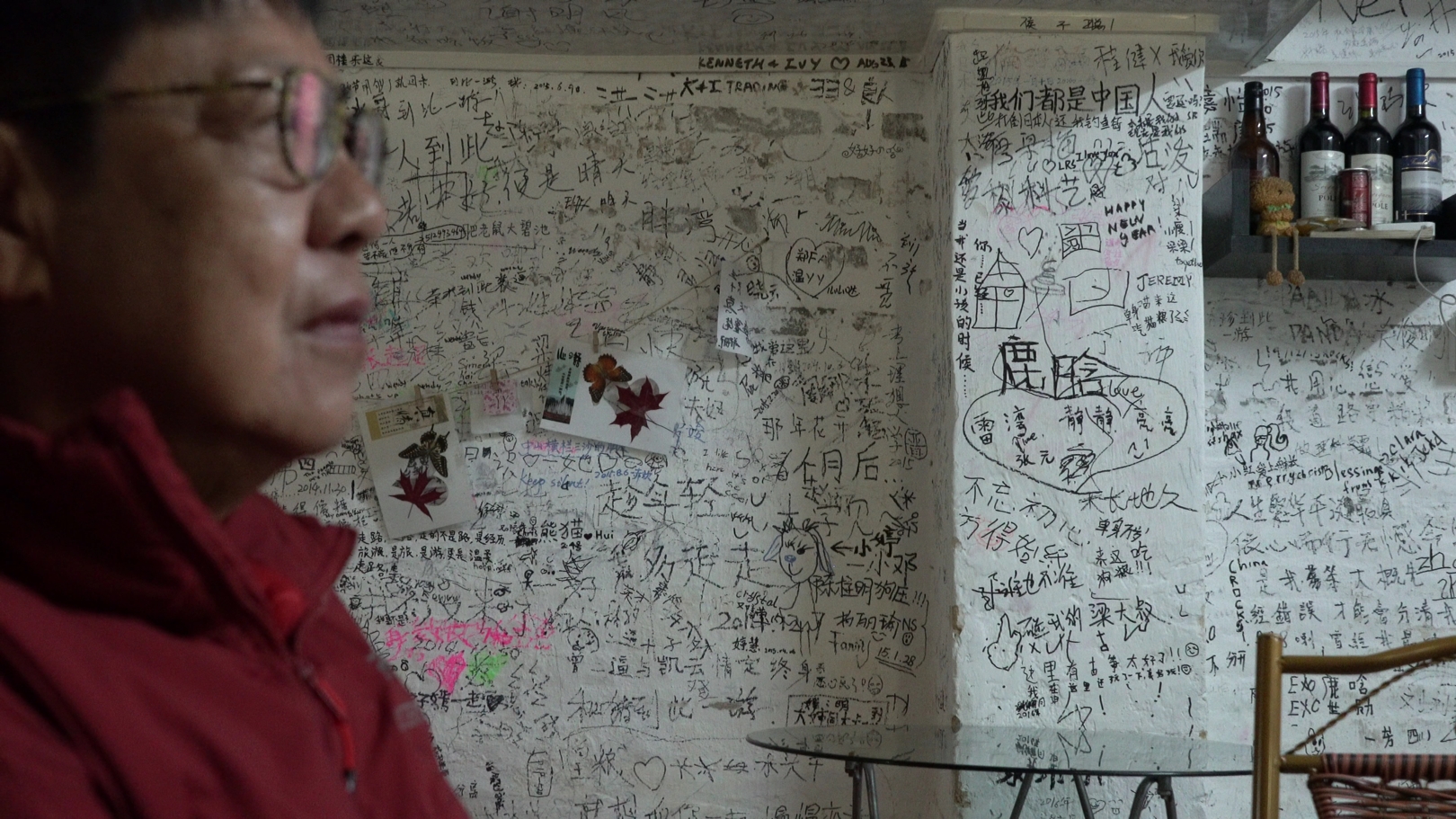 Through film, Ann HUI became fully immersed into the ‘East-meets-West’ culture and lifestyle of Hong Kong; She reconciles with her distant mother; And she gets to explore the cultural and social identity of her and the city she calls home. Her directorial debut became part of the impetus behind Hong Kong’s New Wave as she explores marginalized characters in her work. Ann HUI has experienced numerous ups and downs in her career, but the turn of the tide has never threatened her dedication and integrity towards her work, which embody her humanistic concerns for the people of Hong Kong.