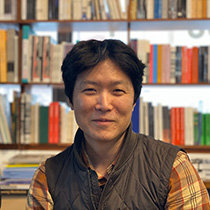 B.A. in Cinema Studies from School of Film, TV & Multimedia of Korea National University of Arts.
Worked at Cinematheque Seoul Art Cinema since 2011. A programmer now. 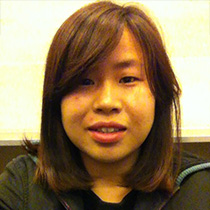 Through the Japan Foundation Fellowship Program, she did visiting research activities at the Graduate School of Theater and Film Arts at Waseda University in Japan, and is writing a doctoral dissertation on the Japanese documentary film group in the 1950s.
Currently, she is working as a film-related book editor, documentary production staff, video translator, and visiting researcher at the Korean Film Archive 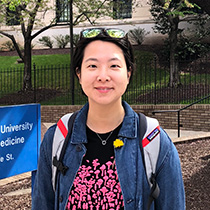 A filmmaker. She has been making experimental films and personal documentaries. Her work include her recent project Whether, There (2019), which deals with the space-time of the United States and Korea; Optigraph (2017), which approaches the Korean modern history with family history; and Collapse (2014), which is her first feature that she co-directed. 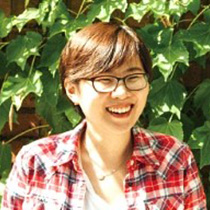 Ph.D in Film and Multimedia from Graduate School of Advanced Imaging Sciences, Multimedia and Film of Chung-Ang University.
She has worked as a programmer in numerous film festivals. She has co-written Girls, Korean Documentary Films in Today, 120 years of French women’s cinema, among others. She researches with interest in theory and criticism of feminism and queer media, aesthetics of documentary films, and production format of post-cinema images, and more. 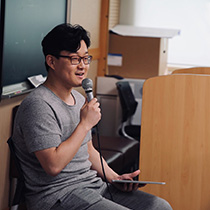 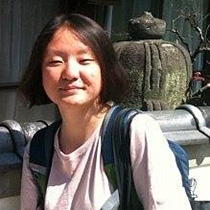 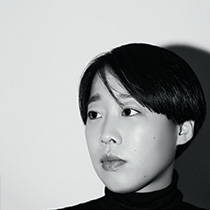 She filmed Glittering Hands (2014), a film that portrays the glowing world of a famer couple from their daughter/director POV.
B.A. in Broadcasting from School of Film, TV & Multimedia of Korea National University of Arts; M.A. In Film Studies of Artistic Research in and Through Cinema from Netherlands Film Academy. 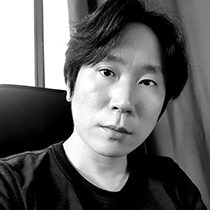 Ph.D in Film Studies from Graduate School of Advanced Imaging Sciences, Multimedia and Film of Chung-Ang University.
He studied Marxism and critical theory. He worked at the program team of DMZ Docs in 2015, and has worked as a moderator and reviewer in various film festivals. He’s currently writing his thesis.