The photo selected for the poster of the 12th film festival is from the photo book DMZ: Demilitarized Zone of Korea by Park Jongwoo, a major documentary photographer that has been recording various sceneries deviated from the separation of the Korean Peninsula. The photo on the poster portrays the coast of Yeonpyeong Island, dyed red by the sunset at the time of flowing tide. The black lines extending over the calm waters create a peaceful atmosphere, yet its installed structure is “dragon teeth”. Dragon Teeth is a hurdle that was installed to deter enemy invasion, mostly in the border area in the 1970s. As it’s the 70th anniversary of the Korean War this year, we want to remind ourselves of the meaning of peace once again, looking at the traces of war on the Korean Peninsula. May we face the pain here and now, yet turn our sight on peace. May the world, including both South and North Korea, take steps further towards co-existence. That’s the hopeful message that it portrays. Designer Son Jae-ik, the graphic designer behind the poster, has an outstanding design career in Korean music album industry. He has designed for many skilled musicians from bands to idols, such as Jaurim, Clazziquai, Urban Zakapa, Super Junior, MONSTA X, Cosmic Girls, etc. The 12th DMZ International Documentary Film Festival selected this photo as the official poster wishing for a future of peace, like the wave that freely crosses the border between North and South. 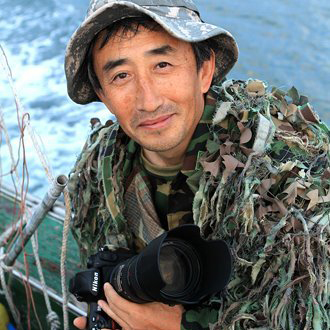 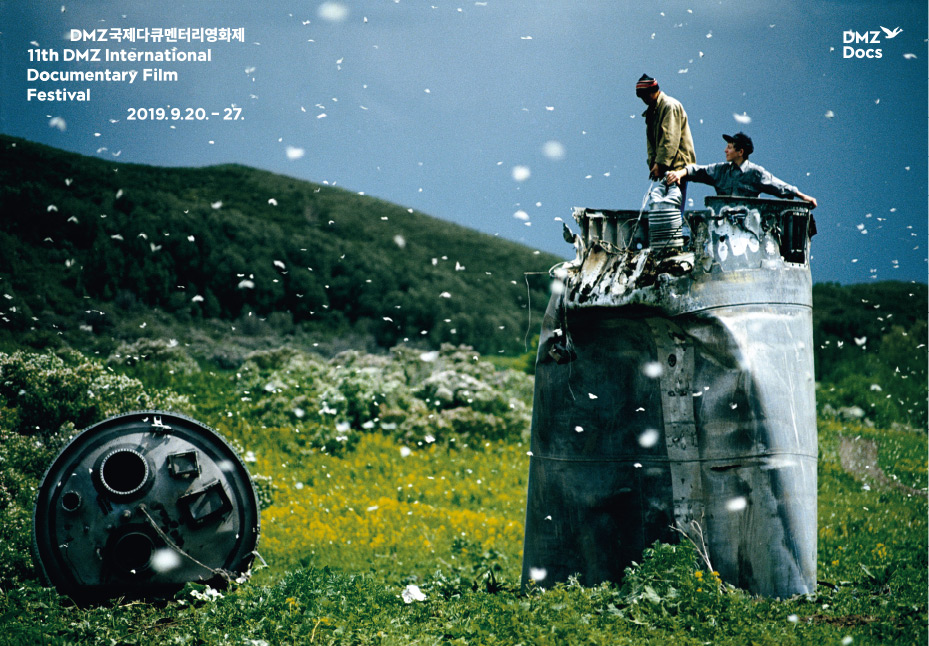 The Official Trailer Capturing the Vision of the Festival - Looking ahead the ‘Next’ and Preparing for the ‘Soaring up.’

The official trailer is released to announce the new official Korean title of the festival to the public, and to solidify the festival identity as the international documentary film festival representing Asia. The trailer has the new logo image with the three primary colors of red, green, and blue (RGB) converging into the white light. Each color represents peace, communication, and life, which is the vision of the festival. The small pieces represent documentaries from all over the world, glowing as they contain the fragments of reality that exist in the world. Also, the big wave of the new representative color of the festival, blue, dynamically transforms and manifest the will of the festival to share and expand the original vision and value. At the end of the trailer, the symbol of the DMZ International Documentary Film Festival, Bekrogi (Snow Goose), flies freely as dreaming of soaring up toward the future.