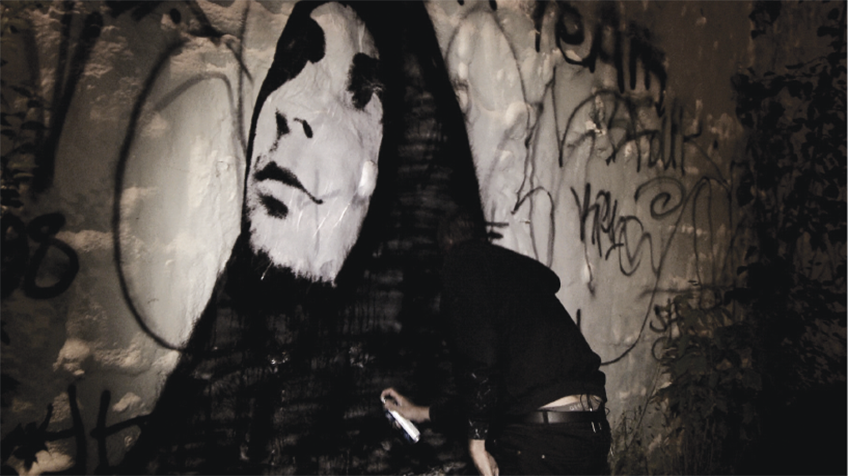 St-Henri, the 26th of August

There have always been attempts to contemplate human being by focusing on the bits of life contained within recordings of certain times and spaces. In 1962, several Canadian filmmakers of the direct cinema group announced À St-Henri le 5 Septembre, a documentary film that recorded a day on a street in St-Henri, Montreal, on the 5th of September. On 26th of August 2010, nearly 50 years since À St-Henri le 5 Septembre, 16 young directors visited the street again with cameras in their hands. St-Henri, the 26th of August, the result of that visit, is perfectly enjoyable even without any knowledge of its predecessor. St-Henri is a typical suburban location, only a little outdated. The sewing factory where machines used to operate 40 years ago has now become a ruin, and the population is so small that its school only has three students per class. But life goes on, somehow. It is amazing how people differ from each other in their own individuality. They live in the same space, but some of them are satisfied, while others hate the town, regardless of their age and race. They live in the same time, but some think this is the best day of their lives, while it is the worst day ever for others. Some begin their work during the day, while others begin their day at dusk. This film takes the scenes created by each of the 16 directors and weaves them with bright music into a story of ordinary people, a story more dramatic than any fictional film. The date is August 26th in St-Henri. To the people living in it, it is not just a date. Through that day, the past and the future reveal themselves and I, you and we share the day together. This film conveys this simple message in the most beautiful way, in a glittering ode to life itself. (UH Hyejin)