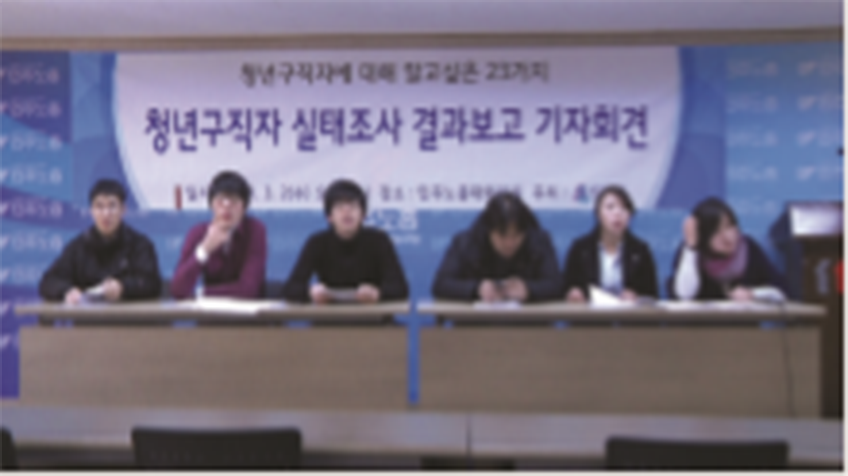 A new labor union, Youth Union, was launched in April 2010. Young people dealing with a challenging reality come to this place to share their problems, comfort each other and find solutions. This film documents their course of restoring their community and finding hope.