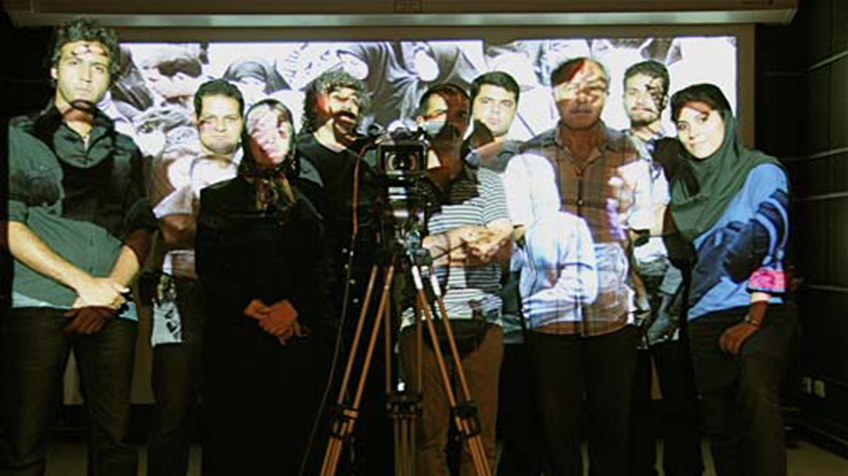 We are Half of Iran’s Population

The Women’s Rights Activists of Iran, abroad coalition that encompasses a vast spectrum of women’s perspectives pose their questions to the 10th presidential candidates of Iran. Three of the candidates then discuss their opinions after watching the film. Incumbent President Ahmadinejad, however, is not willing to appear in the film or to respond to it. By the time the film is released, three of the individuals who have taken part have already been imprisoned.