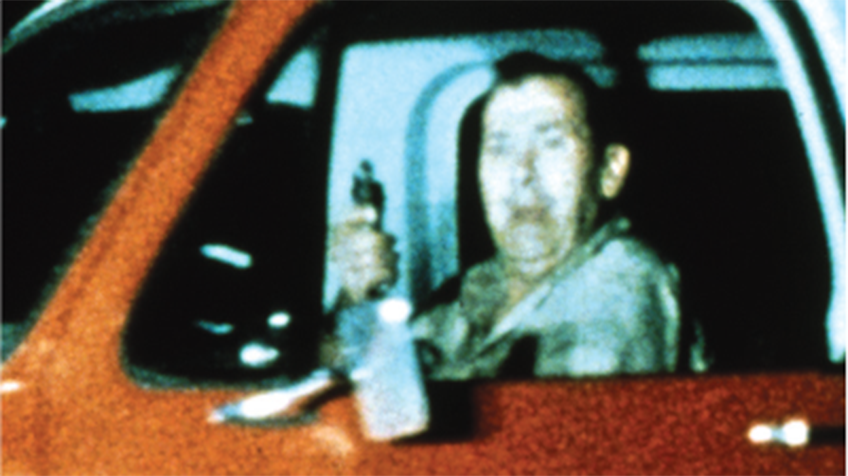 If Barbara KOPPLE had made no other film than this documentary account of the 1974 strike of Kentucky mine workers, arguably one of the finest documentaries ever made in the U.S. and possibly the best on the problems of organized labor, her place in film history would be assured. The strike began when the miners working for the Eastover Mining Co. joined the UMW, and its corporate parent, Duke POWER, refused to sign the standard union contract. By living with the 180-odd families involved in the strike, KOPPLE shows the backbreaking burdens of the miners’ life in the best of times and the looming fear of destitution in the worst. As the strikers strive to remain united through a difficult year, KOPPLE photographs the picketing, the company’s use of state troopers to keep the roads open for scabs, the showdowns between the miners and strikebreakers brandishing firearms. After several shootings, one miner is finally killed. During the man’s wake, a memorable sequence, his mother collapses. While the film is unabashedly partisan, it’s worth remembering that the company’s refusal to sign a contract was condemned by the National Labor Relations Board and that the corporation agreed to sign only under heavy pressure from federal mediators. The Oscar-winning Harlan County U.S.A. is a landmark in the history of American documentary filmmaking.