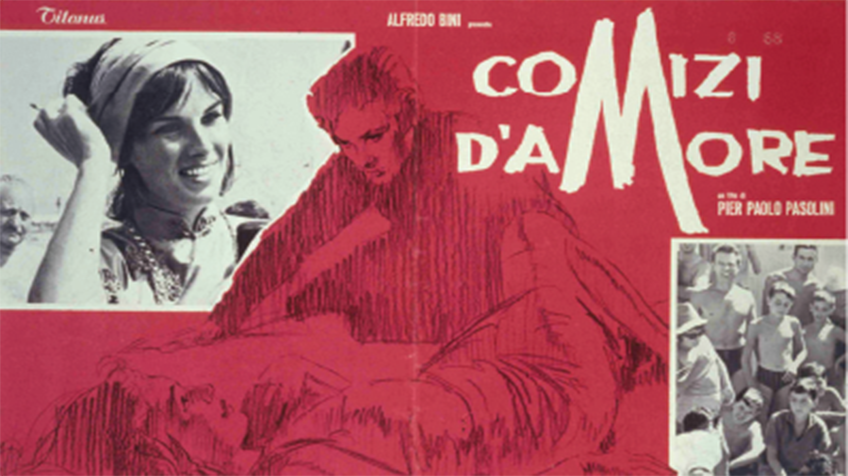 True interviews taken all over Italy illustrate what Italians really think of some taboo topics: sex, the problem of a scandal, the relation between sex and society, wedding, sexual honor, divorce and prostitution. The answers are commented by psychiatrist Cesare MUSATTI and writer Alberto MORAVIA. For a deeper understanding of the issues many of us are still ashamed to discuss.