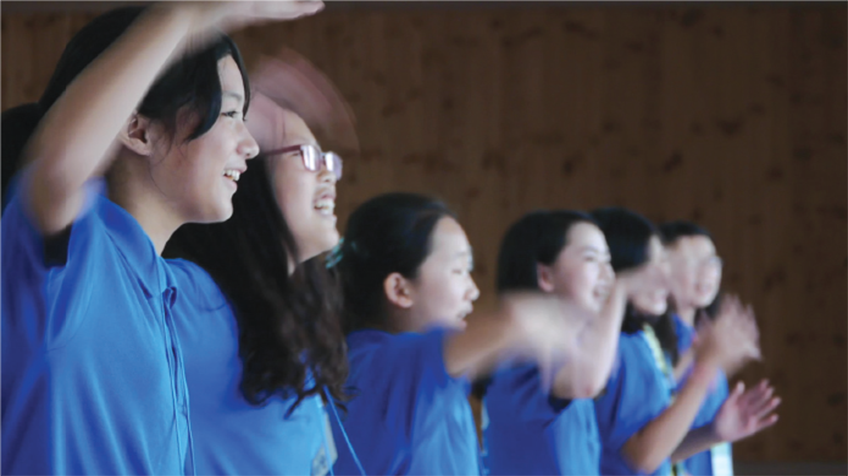 As the fourth full-length documentary of MIN Hwan-ki, this film features an educational experiment conducted at Chungryeol Elementary School in Tongyeong.

The teachers decide to make a musical only with their students in an effort to realize student-centered education. After classes, the teachers write the script and help the children to practice acting, singing and dancing. Such efforts at last result in staging their own original musical. Director MIN has talked about the conflicts and confrontation, and negotiation and reconciliation between dreams and reality in his past works, including Play It Again (2004), Sogyumo Acacia Band’s Story (2009), and Anxiety (2013). Unprepared Class is on the same line. The teachers develop their dream of realizing a genuine process of learning by helping their students make their own musical, but in reality they face a number of challenges. The confrontation between ideal and reality is presented in this film as somewhat weakly compared to the previous documentaries, but this film showcases the efforts made by students and teachers alike, which still can move the audience in its own right. (MOON Seok)​