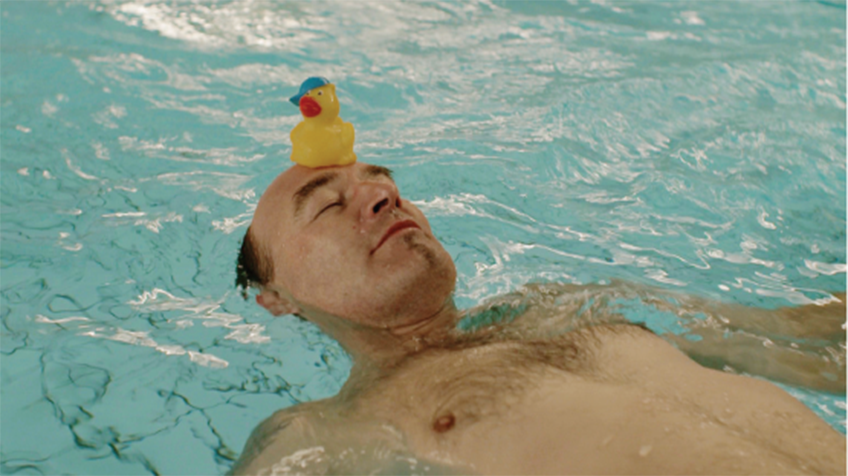 Through its portrayal of two disabled people who struggle to lead healthy sex life, Humanitarians poses some fundamental questions about sexual desires of those with disabilities. The camera closely observes the two men’s daily life, and does not hesitate to reveal even their most intimate and private moments. For example, we are allowed to see that one of the two protagonists pays for sex. However, rather than just fulfilling our voyeuristic desires, this film sets out to bring forth some fundamental questions about sexual rights of the disabled. When it comes to sexual life of the disabled, their ‘privacy’ is not respected. This strategy of active exposure carried out by the camera and its subjects in collusion provocatively confronts the issue of denying the disabled their sexual desires and autonomy. Most of all, this film asks some ethical questions regarding the fundamental limitations (or dilemmas) of humanism in a radical and thoughtful manner. (BYUN Sung-chan)