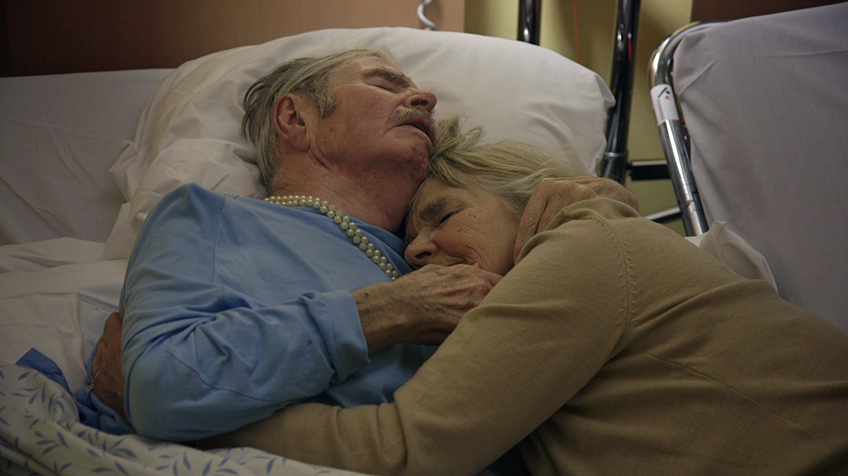 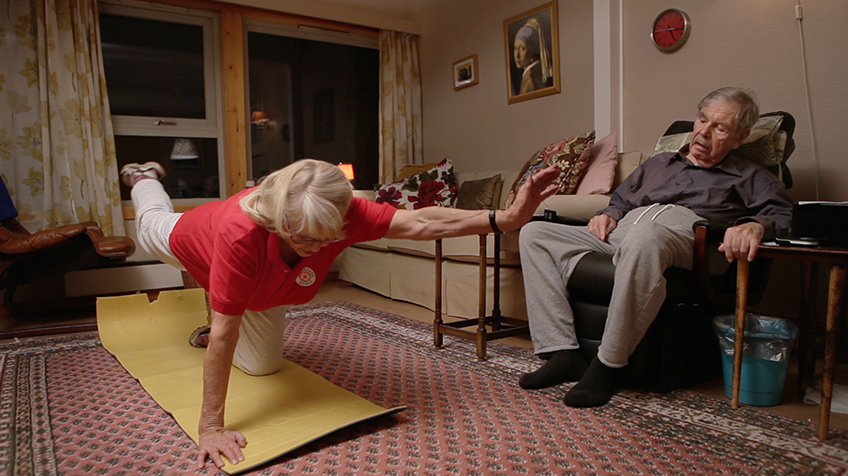 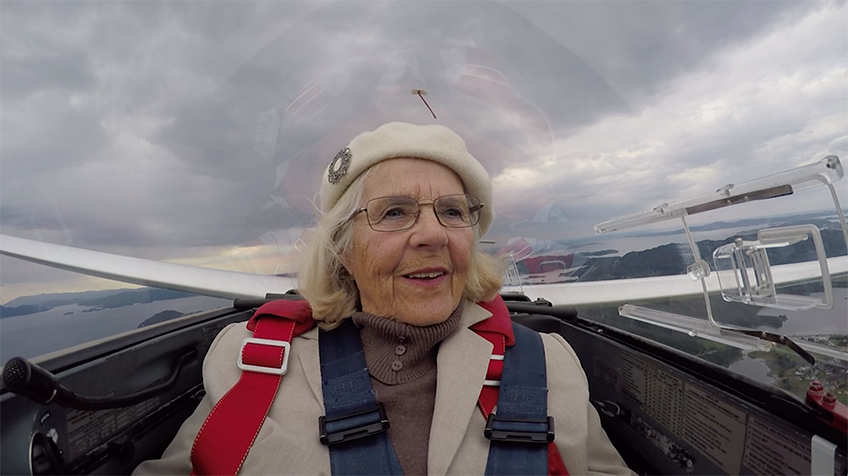 A young director is documenting the last days of his grandfather’s daily life. His grandmother takes care of the grandfather in a humorous and caring way. The topic is love and death.

Life goes on. Albatross, directed by Sverre Kvamme, is a realistic film about his grandparents in their later life with photos of their lifetime.

Grandmother lives her life with no special sadness nor difficulty, she just reads a newspaper, prepares graves to be buried, and talks about paradise after death. Meanwhile, she also takes care of herself. She rides an exercise bike, does yoga, goes out for a precision dance. While she dances, grandfather also dances with his foot. Grandmother asks grandfather to walk, hugs him for sleep, lies down together, ties herself with him with the rosary to be one.

As if life goes according to routine, grandfather dies and grandmother still listens to music, watches news on TV, eats homemade pancake with her grandson in a garden full of yellow daffodills, watches raninbow having a cup of tea, and misses her husband in hot-air balloon in the air∙∙∙.

Death is not a special occasion, it just waits for us at the end of life track. Grandson’s film shows grandmother’s life in later days dreaming of paradise beyond death in a serene tone. [Koh Gwang-ae]​