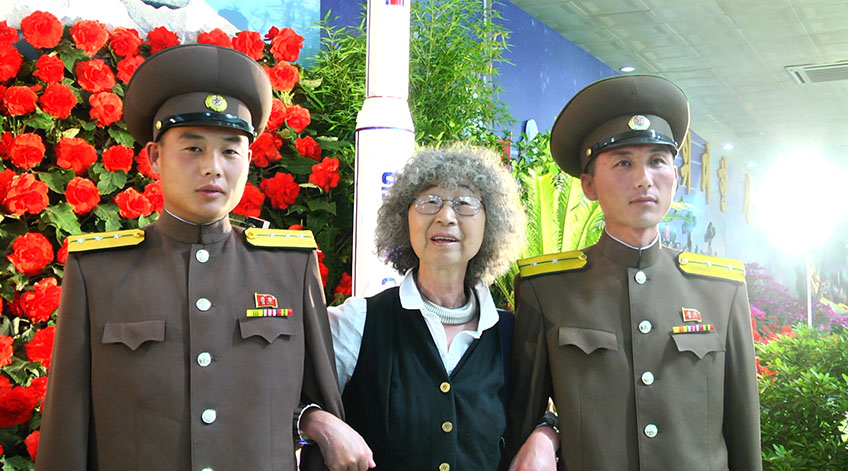 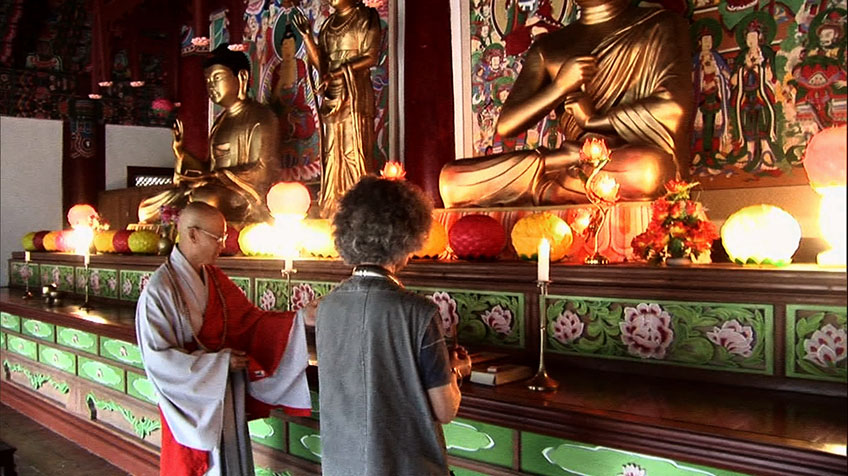 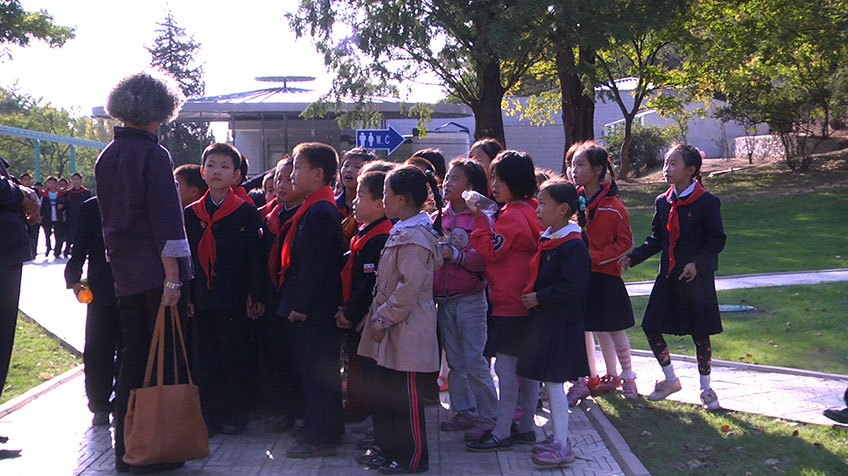 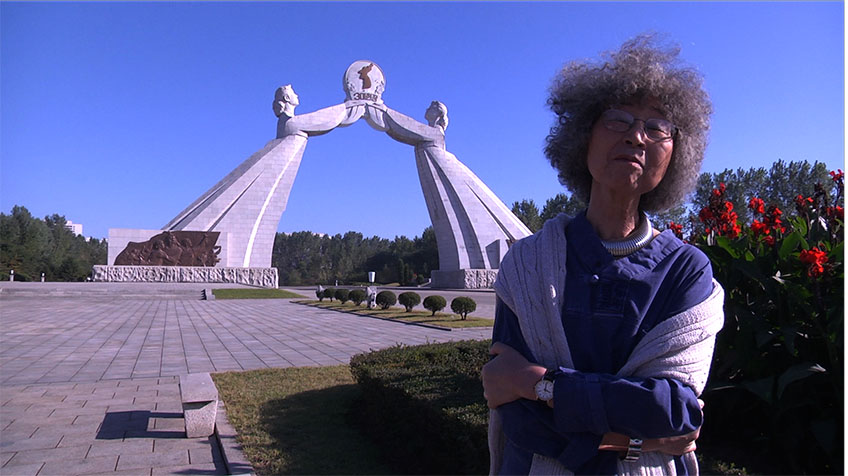 People are the sky

The principle idea of Donghak philosophy 'People are the sky' is the main theme of this film and deals with the reality of North Korea- South Korea dynamics. For South Koreans, North Korea is a prohibited country making the North the most physically close but ideologically psychologically furthest country in the world. Director Daisil Kim-Gibson was born Shinchon, Hwanghae Province North Korea and after the war sought shelter in South Korea where she grew up. She was able to us her dual identity as a Korean-American going to the North and South shedding light to the people.
The Director looks into the Japanese occupation period, liberation, Korea war, and the experience living in the divided country through the memories, emotions of the people in the South and North. Also by obtaining the Korean study experts opinions, the director objectively approach the psychological phenomenon due to the division. When the director approaches the South Korean public she emphasizes her identity as a South Korean, and when she approaches the North Koreans she emphasizes that her birthplace was in the North. And with this skill she talks to a passerby and draws out impromptu interviews. The director throws everyday questions to the sensitive questions regarding the division.
She asks the domestic & foreign experts "Who is responsible for the division of Korea?". She asks the people of the North and South. “How do you remember the war? Do you want a unified Korea?”
Sometimes she approaches the matter as an American stand point and asks, "What is your impression of the United States?" the director reveals the cumulated hatred between the North & South due to the war damage and genocide experience. She also shows the detestation North Koreans have against the United States.
Through the footage from Christian church in Pyongyang and Pohyonsa in Mt. Myohyang, the director shows the wish for peace is universal both in the North and South. Home is not a physical place but a place where the heart is and confirms the philosophy ‘People are the sky.’
[Kwon Geum-sang]​