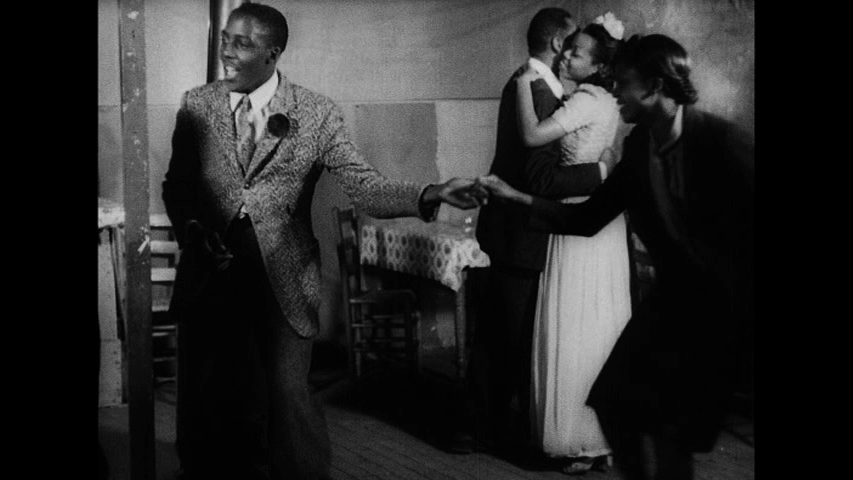 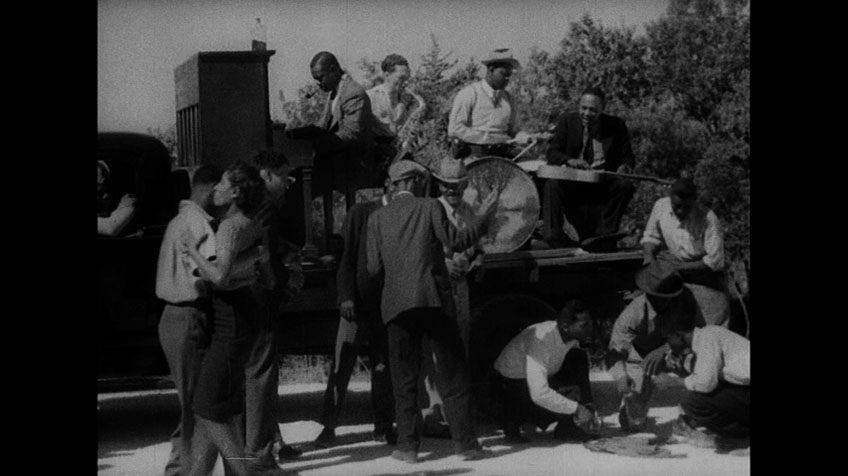 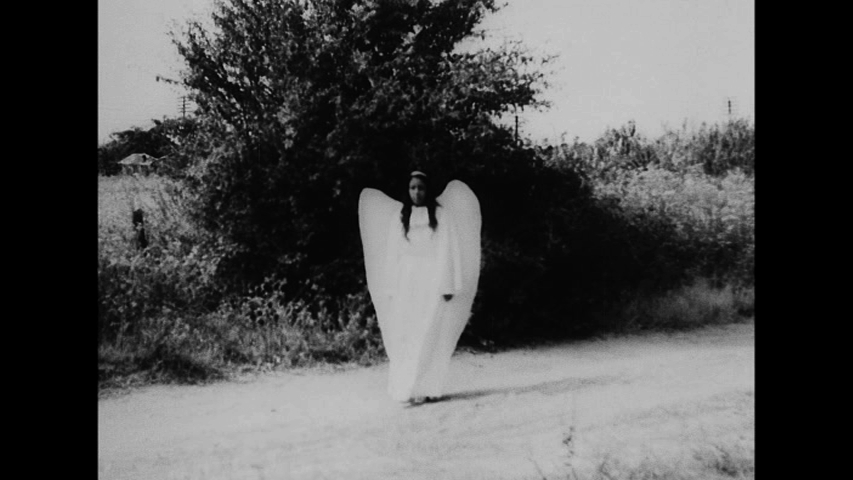 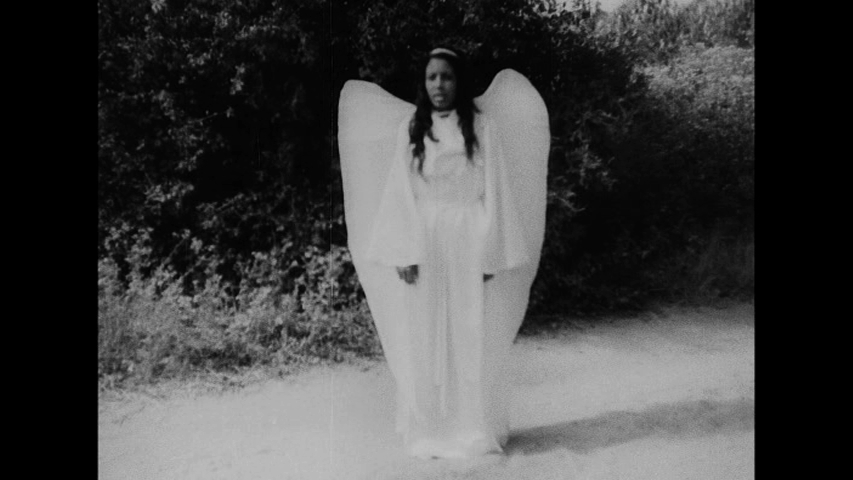 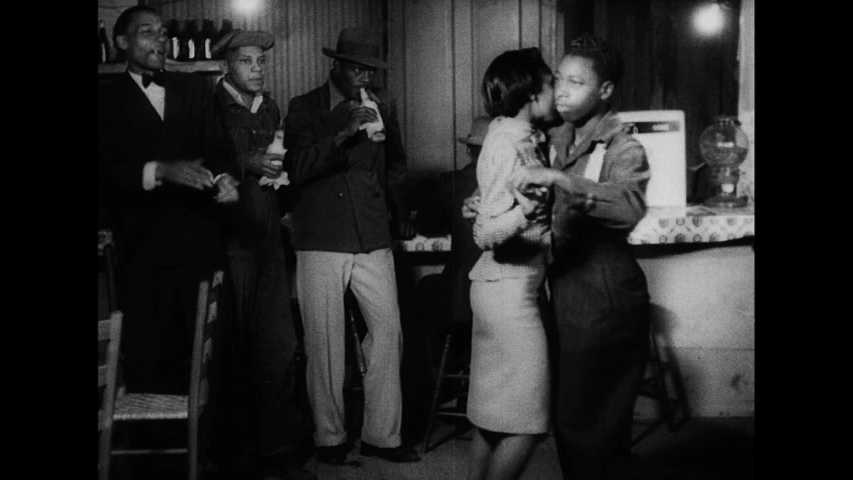 Juke - Passages from the Films of Spencer Williams

During the 1940s, Spencer Williams directed nine race films for Sack Entertainment in central Texas, and he acted in eight of these films. Only one has yet to be rediscovered. In Juke, I attempt to reclaim his work, to demonstrate its originality and beauty as well as its documentary value. Williams returns always to the same theme: the struggle between the sacred and the profane, the church and the juke joint, gospel and blues. He portrays both with equal conviction.

In this film, Tom Anderson reilluminates works of Spencer Williams, one of the black American cinema pioneers. Along with his acting career, he directed 9 feature films in 1940s―he starred in 8 films among them―but only 6 films are left. Starring with mostly black people, these films are categorized as ‘race film’ which were produced outside Hollywood in order to target certain race audiences. Like other films in this category, these have been almost forgotten in the cinema history. Therefore, can be defined as an extension of Anderson works who produced, (1996), the film refocusing on Hollywood blacklist victims and (2003) letting us rediscover Toby Halicki and Kent Mackenzie. However, since this film strictly excludes the use of narration and text, it is a bit different than other compilation films in its characteristics. Anderson never mentions nor remarks on any biographical fact on Williams and doesn’t recompose extracted clips from his films to search for a new meaning. As the film title indicates, this film is a juke-like film playing (visual-auditory) passages extracted from Williams’ works by Anderson’s own preference and intuition. [Yoo Un-Seong]