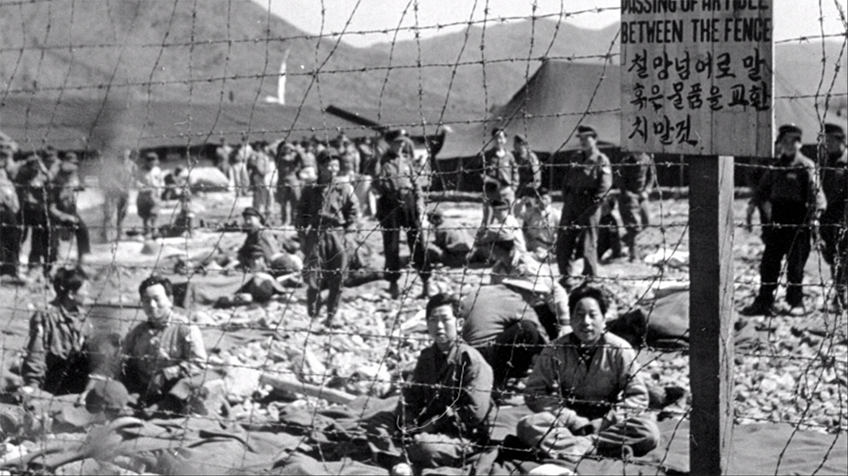 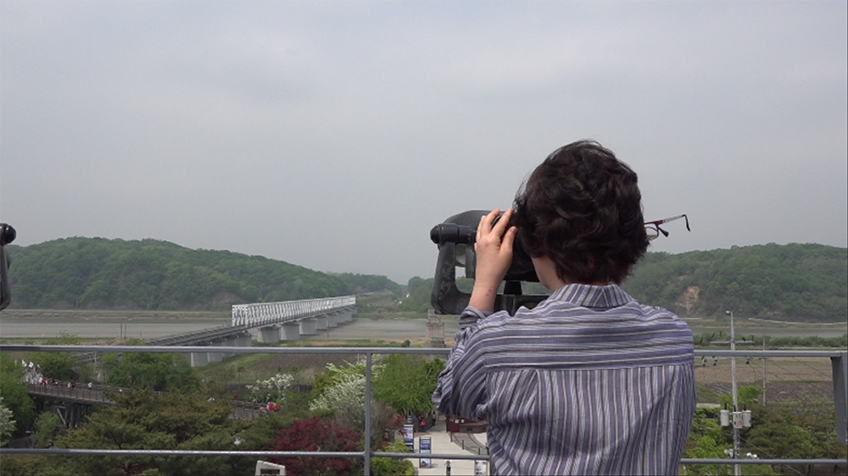 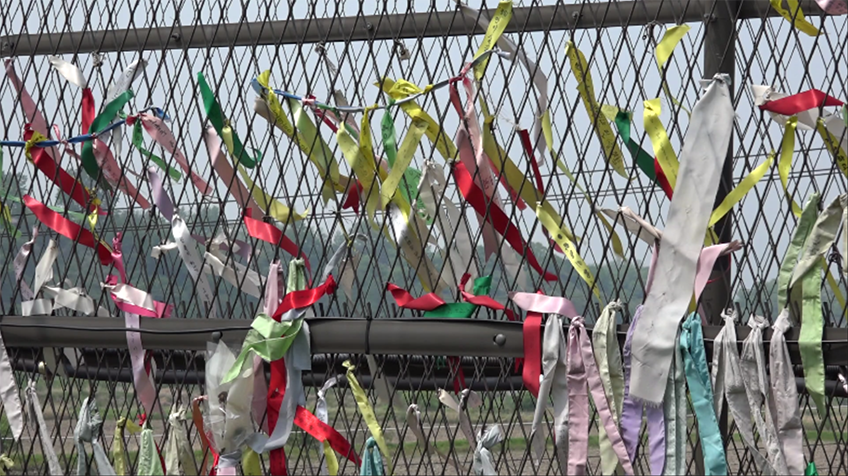 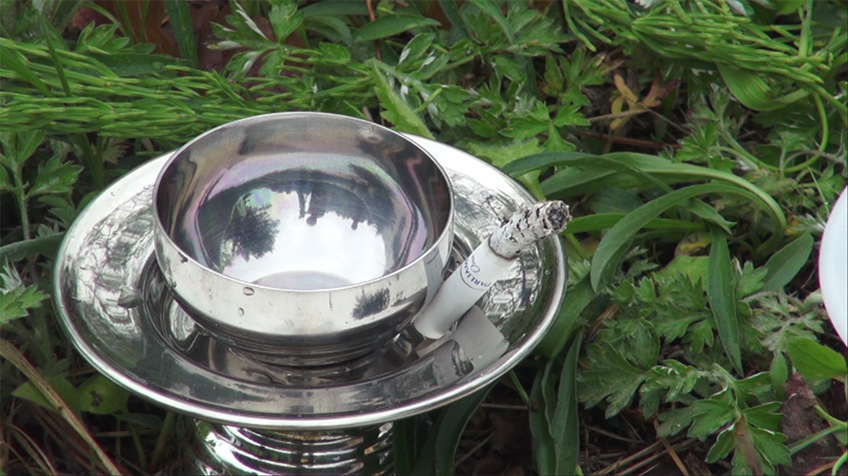 The 8th DMZ International Documentary Film Festival selected its opening film by director Jeong Su-eun's One Warm Spring Day; bringing a memory of the director's grandfather who lived a painful life as a war prisoner in South Korea to the present. The director follows her grandfather path who was in the North Korean People's Army all the way until he takes his own life; how he became a war prisoner, and the reason why he had to opt South Korea leaving all his family in the North. The journey through her grandfather's shattered life not only reveals & faces the family wound but depicts the Korean Peninsula's tragic history and correctly acknowledges the agonizing life of a war prisoner in history.

This film exposes the deep wounds of the tragic Korean history through her grandfather's path in a brave caressing way. It reflects the history of division and ruminate the meaning of unification.

Living in the world's only divided country and the division lasting few generations made the pain of division insensible to many. When the meaning of unification is lost and considered as a mere textbook correct answer to many Koreans, One Warm Spring Day brings a raw agony and a stunned sensation. The film faces the grandfather's life and the history; a forefront of the tragic division, bringing us to the meaning of the national division and the suffering of the dispersed family back to square one. Also this film cannot be more suitable as the DMZ international film festival premiere movie at Camp Greaves near the DMZ zone. [Park Hye-mi]