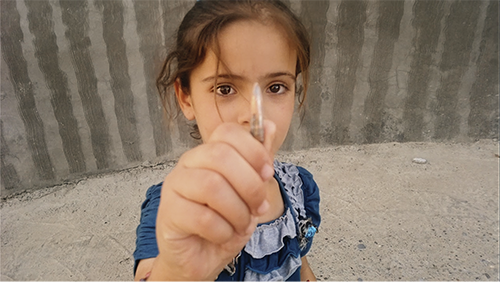 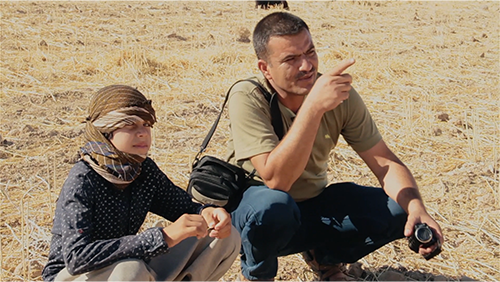 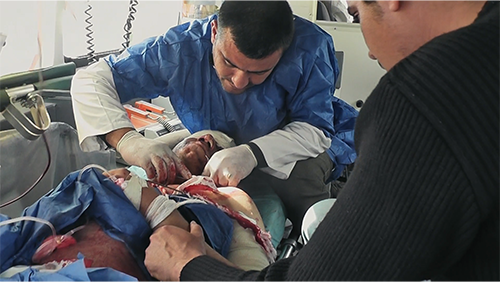 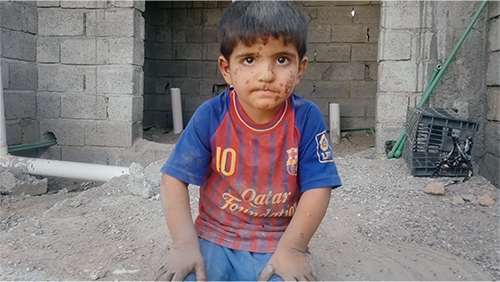 'Nowhere to Hide' follows male nurse Nori Sharif as he documents life in central Iraq's 'triangle of death' after American forces leave in 2011. He eventually turns the camera on his own family's five-year fight for survival, and ultimately captures a brave view of what he calls 'an undiagnosed war.'

Someone once said that a film is a medium for recording time. This film frankly shows what power the time recording has.